You may not be aware of this, but the MLB Draft is widely considered to be a crapshoot. I know, that’s shocking to hear. You’d think drafting amateur players and predicting which ones would become superstars would be fool proof, but it’s not. Sometimes, draft picks just don’t work out.

And while it’s easy for a rational person to understand that most of your favorite team’s draft picks probably won’t work out, baseball has a tendency to make us anything but rational. Draft picks are always going to work out, especially first round picks. It just has to be that way.

So when a pick flames out in the minors, it always stings a little before the reality of what the draft is starts to sink in. You frown, you nod, and you go back to watching baseball, hopeful that the next draft pick will be different. But when it’s a number one overall pick that doesn’t work out, that’s something else entirely. That usually means your horrible team is going to keep being horrible. Whiffing on a first round pick is never good, but it’s expected. Whiffing on the first overall pick can be franchise-crippling.

With that in mind, let’s take a look at the five worst number one overall picks of the last twenty years:

Matt Anderson, 1997: The 1996 Detroit Tigers went 53-109, the worst record in their history at the time, and earned the top pick in the ’97 draft. They took the flame-throwing Anderson, a pitcher who’d set records at Rice University and who was probably at the top of a lot of team’s draft boards. Unfortunately for the Tigers, they whiffed on adding a potential franchise player to their downtrodden system. Anderson and his 101 mph heater never panned out. The Tigers tried to make him their closer of the future, which is crazy when you think about it – a team that just lost 109 games shouldn’t take a relief pitcher with the first overall pick. But Anderson never flourished in that role, becoming nothing more than a setup man for most of his career before injuries derailed him. It hurts even more when you realize who the Tigers passed on in the first round: J.D. Drew, Troy Glaus, Vernon Wells, Michael Cuddyer, and Lance Berkman, just to name a few. Thanks in large part to draft mistakes like Anderson, the Tigers wouldn’t have a winning record again until 2006. 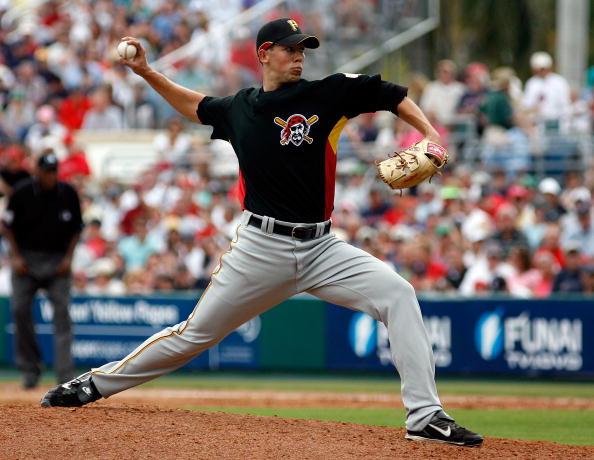 Bryan Bullington, 2002: When teams value signability above all else, you end up with picks like Bullington. As the story goes, the Pirates thought they had a better chance of signing Bullington rather than some of the other top prospects in the draft and made the pitcher from Ball State their top selection. It worked out about as well as could be expected: Bullington appeared in a grand total of six games for the Pirates in his career (26 games overall) before heading to Japan where he’s found moderate success. The Pirates passed on players like Zack Greinke, Prince Fielder, Scott Kazmir, and Cole Hamels with their pick; but hey, they saved themselves a few bucks. It’s a wonder how they went 21 years between winning seasons. 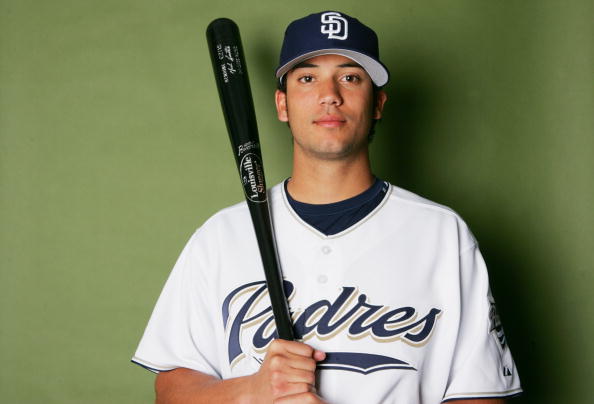 Matt Bush, 2004: Signability rears its ugly head yet again. The Padres preferred Jered Weaver and Stephen Drew, but since both of them would’ve required large bonuses to sign the team went with local boy Bush. He was a disaster from the start: he was suspended before even playing a pro game due to a bar fight, and when he was reinstated he couldn’t hit. The Padres converted him to a pitcher in 2007 and he promptly tore an elbow ligament and needed Tommy John surgery. After bouncing around the minors for a few years, Bush was arrested in 2012 after striking a 72-year-old man with a car and then running over his head as he fled the scene. He’s currently serving time in a Florida prison with a relase date slated for later this year. He never played an inning in the majors and is arguably the biggest draft bust of all time; not exactly a banner pick for the Padres, that one. 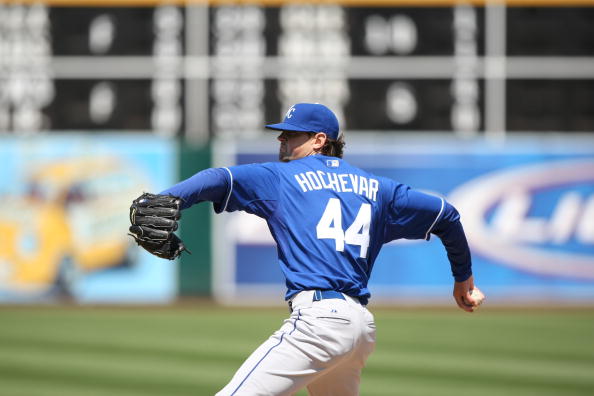 Luke Hochevar, 2006: Hochevar turned out to be a perfectly acceptable relief pitcher before Tommy John surgery last year, which is a nice thing for a team to have. Except, of course, when the team in question takes the pitcher first overall with the expectation that he’d become the staff ace. He never was able to put it together as a starter for the Royals, looking more like someone who’d round out the back end of a rotation rather than lead one. And while Hochevar isn’t close to being the worst number one pick of all time, it looks worse because of the players the Royals passed over: Evan Longoria, Max Scherzer, Tim Lincecum, and Clayton Kershaw, specifically. The 2014 World Series might’ve turned out differently if the Royals had Kershaw starting two of those games. 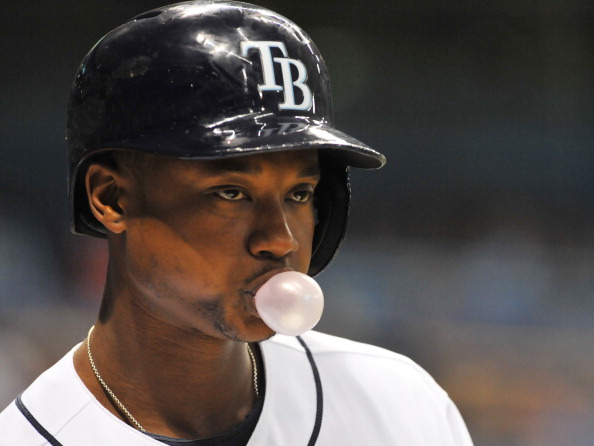 Tim Beckham, 2008: It has to hurt a little more when a team passes over a guy playing amateur ball right in their own backyard and that player ends up becoming a superstar. The Rays know the feeling all too well, passing on Florida State catcher Buster Posey and instead taking Beckham, the consensus best high school player in the draft in ’08. While Posey has gone on to win Rookie of the Year, NL MVP, and three World Series rings, Beckham has battled through a drug suspension and a torn ACL to finally make the majors this year as a utility player. He didn’t hit in the minors and he hasn’t been particularly impressive in Tampa Bay this year, either; unless he’s a late bloomer, light-hitting utility infielder is probably his career ceiling. Not what you want out of the first overall pick, especially considering the players the Rays didn’t take.