“I’m not mad. I’m just disappointed.” Those are the words that sting the most, don’t they? Because you know the person who’s saying that to you is definitely lying, because there’s no way they’re not mad. Then you put disappointment on top of that and you really feel like a jerk.

The baseball season may only be a few months old, but that’s plenty of time to tell a few players you’re not mad at them – just disappointed. A number of players with big expectations have had incredibly slow starts this year, disappointing their teams, their fans, their families, and their fantasy owners. Okay, maybe not their families. But the rest of that list, definitely.

Here’s a position-by-position look at the most disappointing players so far in 2016:

Is age finally catching up to Martin? He’s never been a negative WAR player in his career, but that’s where he sits two months into the season. He’s not hitting, he’s striking out at a rate that’s double his career average, and his power was non-existent until the end of May when he hit his first homer of the year. A stiff neck may have contributed to Martin’s struggles in April, but he hasn’t been able to put anything together since then, either.

So much for his resurgence. Fielder has been awful this year, slugging just three home runs with only 14 total extra base hits. He’s lost at the plate, which is something you never want out of your primary DH. His strikeouts are up, he’s not making hard contact, and he just hasn’t looked very good at all. A huge disappointment after an all star year in 2015.

The Cardinals as a whole have been disappointing, but Wong seems to have taken a step back after a very promising season last year. He narrowly missed an all star selection after a stellar first half in 2015, but since then his numbers have taken a nosedive and there aren’t many signs he’s coming out of it. Anyone hoping for a resurgence this year has been sorely disappointed.

No Stats- Out for the season

Everything broke bad for Sandoval this year. It started with (what else?) questions about his weight and conditioning, which led to him losing his starting third base job, which then led to the discovery of a shoulder injury that required surgery and put him on the shelf for the entire year. A total disaster for a player some thought would bounce back from a sub-par 2015. 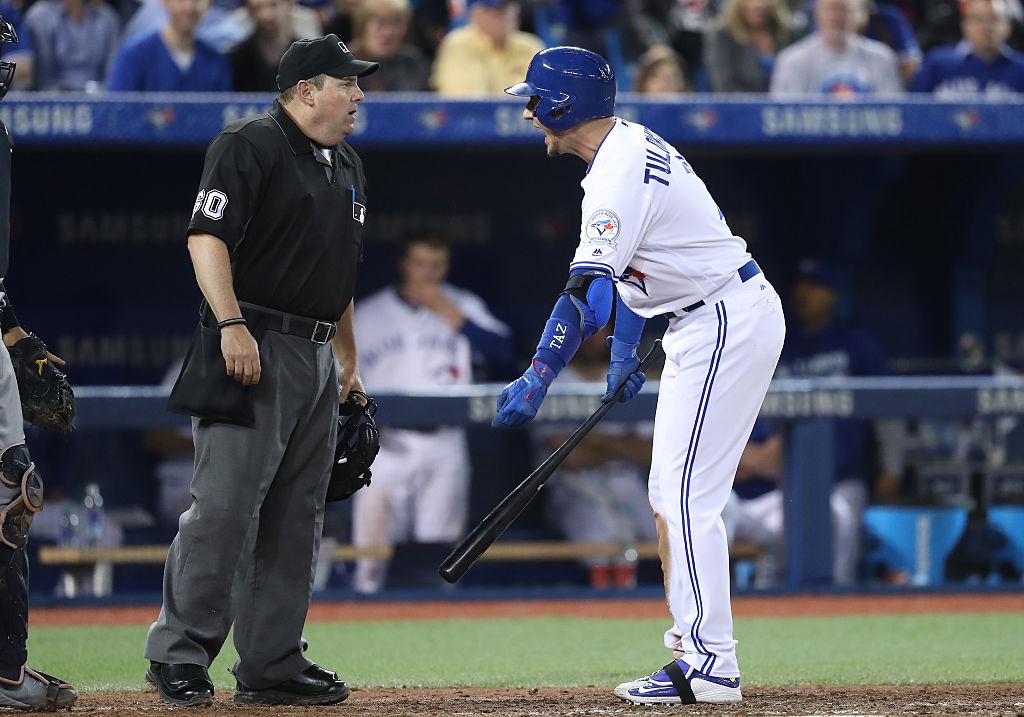 TORONTO, CANADA – MAY 18: Troy Tulowitzki #2 of the Toronto Blue Jays argues a called third strike in the sixth inning with home plate umpire Marty Foster #60 during MLB game action against the Tampa Bay Rays on May 18, 2016 at Rogers Centre in Toronto, Ontario, Canada. (Photo by Tom Szczerbowski/Getty Images)

The decline of Tulowitzki has been sad to watch, as injuries have ravaged him for years now. There was hope he’d stay healthy and start hitting in the middle of Toronto’s dangerous lineup, but neither of those things have happened so far. He’s hit just .221 since the Jays traded for him last year, and was a major disappointment at the plate in 2016 before recently hitting the DL. Unfortunately, it looks like his best days are behind him.

What happened to Gomez? Once one of the most dangerous all-around players in the game, he’s looked like a shell of his former self for almost a year now. He plays in a hitter’s park and yet hasn’t hit a home run this year, which is mind-boggling. Gomez was an annual threat to go 20-20 and now there’s no guarantee he’ll even hit 10 homers or hit .200. Just a total disaster.

Stanton has struggled mightily the first few months, striking out at an alarming rate while battling injuries along the way. His home run percentage is down, his strike out percentage is way up, and he’s having trouble even putting the ball in play. His numbers aren’t necessarily bad, but they’re definitely disappointing for the game’s biggest power threat. 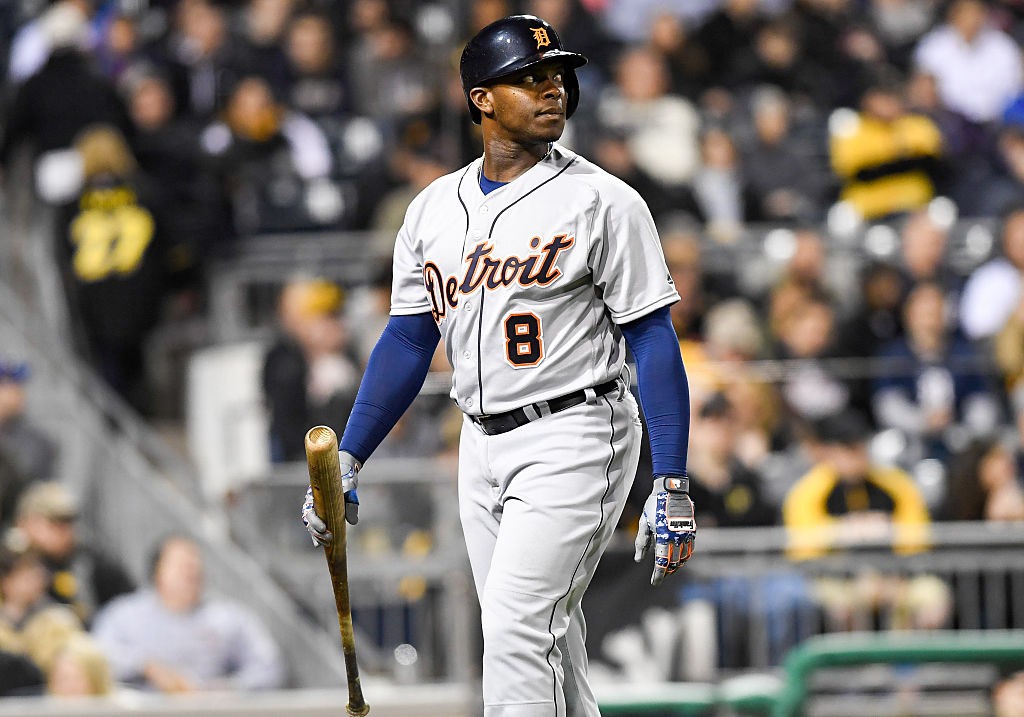 PITTSBURGH, PA – APRIL 13: Justin Upton #8 of the Detroit Tigers walks back to the dugout after striking out in the sixth inning during the game against the Pittsburgh Pirates at PNC Park on April 13, 2016 in Pittsburgh, Pennsylvania. (Photo by Justin Berl/Getty Images)

In the first few months of his monster free agent contract, Upton has been a disaster at the plate. He leads the AL in strikeouts and his power has been a non-factor, slugging only three homers and driving in just 12 runs so far. It feels like Upton goes through stretches like this every year, but it’s more noticeable this time because it’s happening in the beginning of the season and after he signed that big deal. He definitely hasn’t produced.

Matt Harvey could easily go here, but Keuchel is the reigning Cy Young winner in the AL and has been a major let down so far. He’s shown flashes of dominance here and there but looks nothing like the pitcher that cut through the rest of the league in 2015. His struggles have coincided with the Astros’ struggles as a whole, and perhaps his fortunes will change as the team starts to play better. But for the first few months of the year, there was no bigger disappointment on the mound.

The Astros traded a ransom over the winter to get Giles and he’s been putrid in 2016, failing to fight off Luke Gregerson for the closer role and getting lit up like a Christmas tree throughout April. He’s been a lot better recently, but that’s little solace to those who expected him to be the same dominant late-game reliever he was in Philadelphia.