Rickey Henderson is a baseball legend…in more ways than one. Not only did Rickey’s 25-year playing career put him into the National Baseball Hall of Fame, but the stories that have been told about him only added to his reputation as a slightly off-center yet lovable character. Yesterday, Rickey went on the Jim Rome show […] 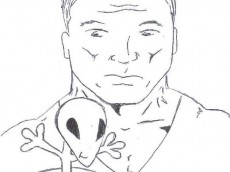 If you aren’t already following Jose Canseco on Twitter (

The Dodgers are off to a tremendous start. Currently at 9-and-1 and with the best record in baseball, media outlets across the land are starting to dub them as the comeback team of year. Matt Kemp, who already put up incredible numbers last season, has shown no signs of coming back down to earth. Kemp […]

The newly anointed Miami Marlins officially ushered in a new era of baseball in Miami, opening the (stateside) 2012 Major League Baseball season at their sparkling new and extremely bright new stadium. This new brand of Marlins baseball, featuring home white uniforms with “Miami” not “Marlins” on the front, is loaded with guns for hire […] 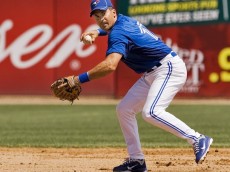 With each spring comes a variance of storylines ranging from position battles to epic comebacks of players once thought to be left to the baseball graveyard. It’s these players that remind us what baseball is all about. It’s about heart and a passion to never give up no matter what the circumstances. Below are two […] 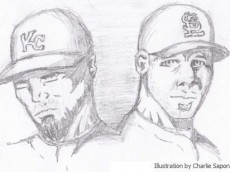 It didn’t take long for injuries to start shaping the face of the 2012 Major League Baseball season. Days after feeling discomfort in his throwing elbow, Royals all-star closer Joakim Soria is still deciding what to do. There’s no question about the damage to his elbow, it’s to the point where he is starring Tommy […] 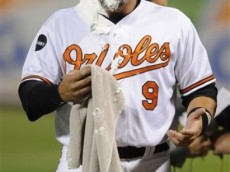 Only a few days into spring training and we’re already getting excited by early home runs and let down by poor two-to-three inning pitching performances. Spring stats are meaningless, though some teams use them to make roster decisions for some reason. Let’s take a look back at last season’s spring training superstars and if their […]

When Yadier Molina, a very good catcher, but far from a star-level player outside of St. Louis, recently became a $15 million dollar player (starting in 2013), there were more than a few people asking the question: why? In fact, 64 percent of those who voted on our poll this past week thought the deal […] 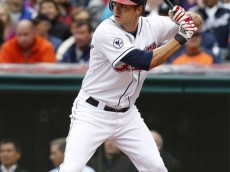 Ahhhh yes, spring training is here once again. The grass is green, the skies are blue and bullpen sessions are all the rage. This is also the time of year where players battle it out for a spot on a major league roster or a spot on their team’s starting nine. While position battles breed […] 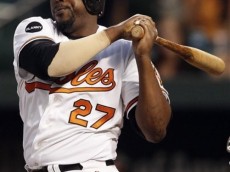 We’re only days away from the official start to spring training and while pitchers and catchers get ready to report, there are a few former stars still looking for work. The last I heard of Vladimir Guerrero, he was holding out for a $5 million dollar contract. At this point, he might want to start […]

What else can baseball fans do in January but dream of October? In You May Say I’m a Dreamer, the Outside Corner staff will imagine the route to a World Series in 2012 title for all 30 teams. While the Angels and Rangers were the ones in the AL West making the biggest splashes in the […] 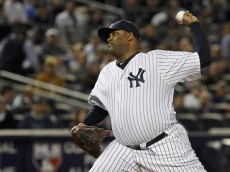 Now that Prince Fielder has officially signed his mega-contract, there are only a few big names left that could command some serious cash and years in their next contract. Let’s take a moment to look back on the teams that opened their checkbooks this past season and try to figure out who made moves for […]

It started with a simple line, “I am going to play this year.” 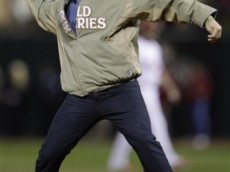 This offseason, scrappy-mc-scrapsters like Mark Ellis, Jamey Carroll and Clint Barmes have been signed to lucrative deals and one of the all-time greatest scrappers, Craig Counsell, has called it a career. Now, to cap it all off, one of the most scrapolicious players in baseball history, David Eckstein, has officially announced his retirement. In honor […]

The world might end in 2012, right? So why should major league baseball teams continue to hide behind their generic slogans as they do every season? “This is Birdland”, “Green Collar Baseball”, etc. Nice try people, but it’s time to give the fans a slogan that shows them what you really want to say. In […]