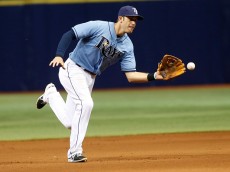 MLB’s trade deadline is less than two weeks away, which means we’re about to be saturated with trade rumors until Aug. 1 rolls around. Some will be ridiculous, some will be intriguing, and a few of them might even come true. It’s baseball’s silly season, and it’s one of the best times to be a fan. But […] 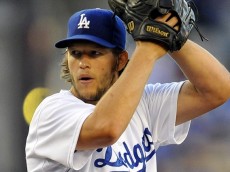 Baseball’s second half begins Friday, and with that come a number of intriguing storylines. Pennant races are in full swing, the trade market is heating up before the deadline, and teams look to make one final push to get them through the dog days of summer and into the fall. It all comes down to the […] 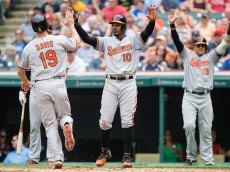 Baseball’s first half is in the books, and that means writers and bloggers are scrambling to erase all of the predictions they made back in March. The first half has been anything but predictable this year with a number of teams outperforming their expectations; on the flip side, a whole bunch of teams (and players) […] 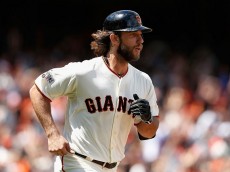 Last year, Major League Baseball tried something different with the Home Run Derby. The new format put more emphasis on head-to-head match-ups, and the time limit helped move the event along at a more brisk pace. For the most part, it worked. Last year’s Derby was one of the better contests in some time. But the Home […] 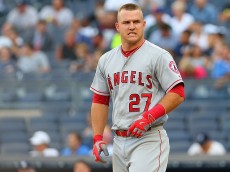 The Los Angeles Angels are probably not making the playoffs this year. They currently sit in last place in their division, sporting the second worst record in the American League. They’re almost as far out of the Wild Card race as they are in the division. But the Angels aren’t the rebuilding kind – their […] 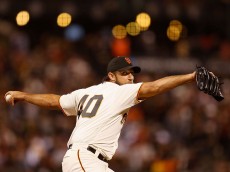 One day, people will figure out how the San Francisco Giants do it. Sure, they spent a lot of money in the offseason to patch a few glaring holes on their roster. And despite missing the playoffs in 2015, they boasted one of the league’s best offenses that was coming back intact this season. They […] 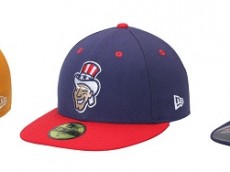 There are literally thousands of Minor League Baseball caps out there, ranging from plain, boring old logos (hello, Gwinnett and Mississippi Braves!) to some that are truly insane. And the majority of them are so cool, anyone who collects hats could go broke with one big shopping trip. Not that there’s anything wrong with that. […] 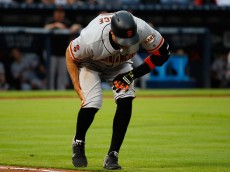 When Hunter Pence pulled up lame while running out a grounder last week, the Giants’ hopes of making another deep October run took a major blow. Pence is the catalyst of the offense, someone who makes the hitters around him better, and the entire lineup suffers when he’s not in it. So when word came […] 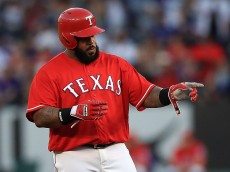 “I’m not mad. I’m just disappointed.” Those are the words that sting the most, don’t they? Because you know the person who’s saying that to you is definitely lying, because there’s no way they’re not mad. Then you put disappointment on top of that and you really feel like a jerk. The baseball season may […] 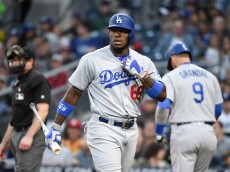 It wasn’t supposed to be like this. Not for the Los Angeles Dodgers, the team with the deepest pockets and the smartest front office around. They weren’t supposed to be fighting to keep their heads above water in late May, or be faced with questions on the makeup of their roster. But that’s the reality […] 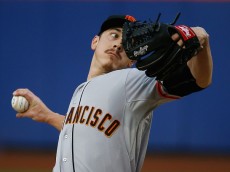 It’s been a whole week since Tim Lincecum had his big showcase in Arizona, and so far no team has signed the former two-time Cy Young winner to a contract. It’s unclear as to why: maybe Lincecum’s demands are too high, maybe teams weren’t impressed with what they saw, or maybe teams are bidding $1 […] 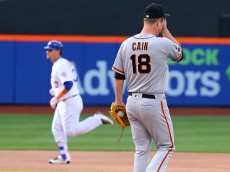 The National League West was supposed to be the division this season. The biggest free agent pitchers all found their way there. The most notable international free agent landed there. There were big trades and big moves made to strengthen already-formidable teams and push them to the playoffs. It was going to be the best […] 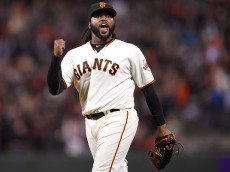 No team spent as many free agent dollars on their rotation as the Giants did this past winter, and no team had as many questions about their rotation when Spring Training started either. The guys the Giants spent big for – Johnny Cueto and Jeff Samardzija – both had serious question marks. Talented pitchers, yes, but […] 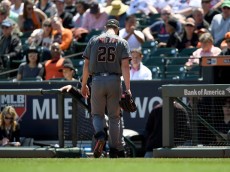 The Diamondbacks were baseball’s most entertaining team this winter by a long shot. The huge signings, the weird trades, the insane uniform redesign – everything they did made you take notice. It was the kind of offseason baseball writers dream about, where a team decides to throw everything they have against the wall and hope […] 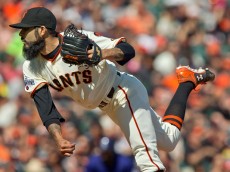 Nobody ever seems to notice the bullpen until things go wrong. That’s been the case with the San Francisco Giants, whose three World Series championships since 2010 had as much to do with their strong ‘pen as they did with Buster Posey, Madison Bumgarner, Tim Lincecum, or anyone else who grabbed more headlines. But now, […]