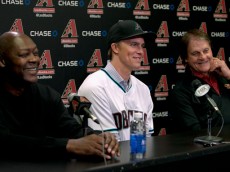 Ah, the new year. A time for making resolutions to make yourself a better person, live a healthier life, and to be happier. And to completely forget about and ignore those resolutions a few weeks later. It’s a tradition unlike any other. What if every team in baseball made a new year’s resolution at the […] 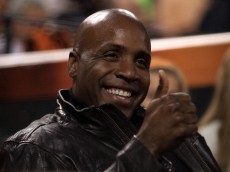 Based on the ballots that have been made public to this point, there is a change brewing in the Hall of Fame voting (thanks to Ryan Thibs at bbhoftracker.com for his incredible compilation that makes looking at this possible). Actual and perceived steroid abuse over the years from about 1988 through 2003 has lead to […] 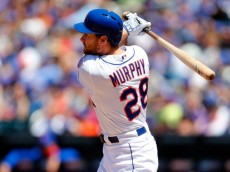 The Nationals have been trying to acquire a second baseman for a while. At one point they were on the verge of acquiring Brandon Phillips. Ultimately the deal feel through as Phillips, who has a full no-trade clause, vetoed the deal. He wanted a guaranteed extension, which is absurd as he’s already overpaid and signed for two […] 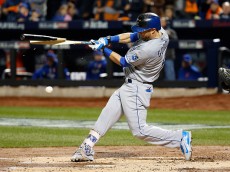 Many marquee free agents have inked huge deals during free agency this summer, yet the market for outfielders is still rich and the needle hasn’t moved all that much. Jason Heyward inked an eight-year, $184 million deal with the Chicago Cubs, but almost every other outfielder who’s put pen to paper has settled for one-year contracts. That’s largely […] 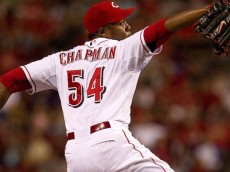 Add the Yankees to an ever growing list of teams attempting to emulate the Royals’ uber-bullpen approach to building a pitching staff. With the 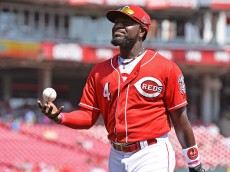 It has been a recurring theme since last July that not only do the Reds need to be rebuilding now if they would like to post a winning record at some point within the next decade, but that they are doing it all wrong. At the trade deadline, only Mike Leake and Johnny Cueto were […] 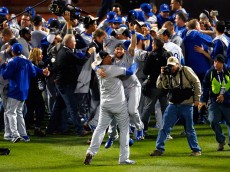 In 2003, Bill James released the paperback version of his classic The New Bill James Historical Baseball Abstract.  In short, it’s the ultimate bathroom book. Nugget upon nugget of statistical gold that only the Father of Sabermetrics can give you.  In the 1,000+ page book, there is a single page which is of great interest to […] 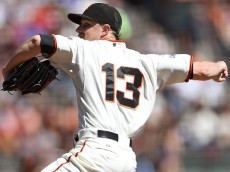 The St. Louis Cardinals and former Cincinnati Reds pitcher Mike Leake have agreed to a five-year deal worth $80 million reports Ken Rosenthal of Fox Sports. The deal has a mutual option that could push the deal in the $93-94 million dollar range. Rosenthal reports the deal also includes a full no-trade clause. Leake was the […] 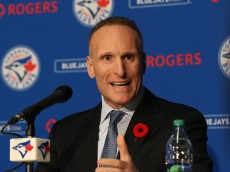 Once again, it’s been a busy offseason in the AL East. Well, Most of the AL East, that is. The Boston Red Sox signed top free agent pitcher David Price to a stunning mega deal worth $217 million over seven years, and traded four good prospects for closer Craig Kimbrel. The New York Yankees filled holes, added […] 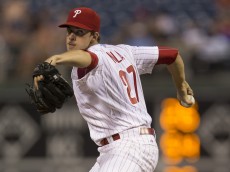 Well, it took four seasons of mediocrity and dreadful play, a new manager, GM, and president of baseball operations, along with a Jonathan Papelbon crotch grab, but the Phillies appear to be finally ready to break it all down and start from scratch. The Phillies’ deal with the Astros last week that sent young star […] 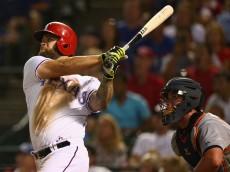 The Indians have had two primary goals this off-season; to improve the offense and find three adult human beings, preferably with experience in Major League Baseball to play the outfield. They accomplished one of those goals on Wednesday with the addition of first baseman Mike Napoli to a one year, $7 million deal. It was widely known that […] 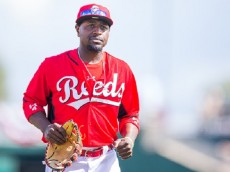 The Nationals were arguably baseball’s biggest disappointment in 2015. They had built a super rotation that included Max Scherzer, Stephen Strasburg, Jordan Zimmermann, Gio Gonzalez, and Doug Fister – with competent starting option Tanner Roark pushed to the bullpen. They had young superstar Bryce Harper headlining an equally impressive offensive core that included the likes of Jayson […] 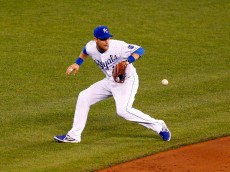 With the signings of Jason Heyward and Ben Zobrist, the Chicago Cubs not only improved a team that won 97 games and reached the National League Championship Series, but established a starting nine that has a chance to be among the very best lineups in the league. While it’s easy to look at the lineup […] 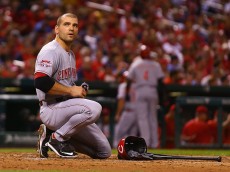 Heading into each baseball season, there are essentially three different types of teams – those who are legitimate contenders (I count about 12 for 2016 as of now), fringe teams (another nine), and those with almost no chance (about nine). While teams with even the lowest of expectations can surprise any season (think Houston last year), that […] 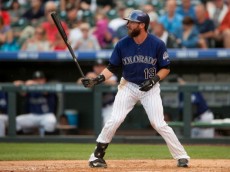 The Rockies started a much-needed rebuild following the trade of Troy Tulowitzki in 2015. It wasn’t an easy move, but a somewhat necessary one given the Rockies being nowhere close to contention. This offseason the club has continued to shop around star players, as general manager Jeff Bridich said he’ll listen on everything. “We’ll operate the […]