MLB’s trade deadline is less than two weeks away, which means we’re about to be saturated with trade rumors until Aug. 1 rolls around. Some will be ridiculous, some will be intriguing, and a few of them might even come true. It’s baseball’s silly season, and it’s one of the best times to be a fan.

But what do the pennant contenders actually need at the deadline? What’s the one area these teams should focus their resources on improving?

Here’s a look at 10 teams in prime position to make a playoff run, and the one area they should be aiming to improve. That doesn’t mean they won’t make other trades for other positions, but if they don’t look upgrade these areas, they’ll be taking a major risk.

All of their outfielders have been disappointing this year, including Bryce Harper. But he’s not going anywhere, so the Nats may focus on upgrading from the Jayson Werth/Ben Revere/Michael Taylor trio that has under-performed severely. They’ve already been linked to Charlie Blackmon, Jay Bruce would make sense, and just about any outfielder that comes on the market would be a fit for them. Washington will likely be an aggressive shopper at the deadline as they look to hold off the hard-charging Marlins.

They’ve already been linked to a few starters on the market, so it’s clear the Marlins know their weakness and are looking to address it. They don’t need an ace-type, necessarily – they already have one in Jose Fernandez – but another solid arm to slot in behind him would go a long way in getting the Marlins to the playoffs. They’ve got a dangerous lineup and a fantastic bullpen; if they manage to upgrade their rotation at the deadline, watch out. 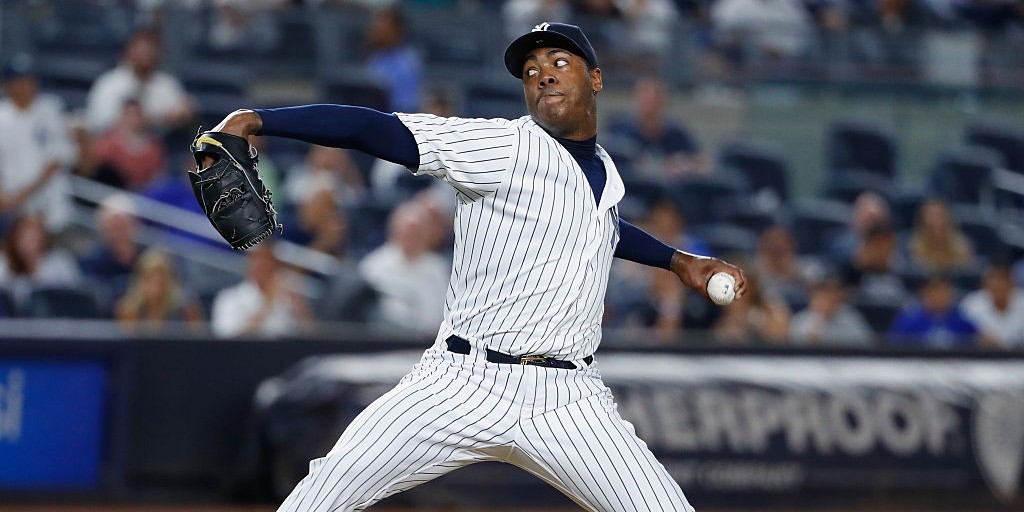 NEW YORK, NY – JULY 18: Aroldis Chapman #54 of the New York Yankees pitches against the Baltimore Orioles during their game at Yankee Stadium on July 18, 2016 in New York City. (Photo by Al Bello/Getty Images)

What do you get the team that has everything? A dominant late-inning reliever would be a nice gift, and that’s probably what the Cubs will be shopping for at the deadline. They’ve been linked to the Yankees’ duo of Aroldis Chapman and Andrew Miller, and if any team has the prospects to pry one of them from the Bronx, it’s the Cubs. They might even get both of them if they’re willing to part with Kyle Schwarber.

The Giants lead the league in blown saves and while that stat can be a bit misleading, it still speaks to the relative weakness of their bullpen. The Giants especially need relievers that can pitch an entire inning, since Bruce Bochy feels more comfortable using a lot of the guys he has now as specialists. Another late-inning arm would be ideal, someone who could take some of the pressure off of Santiago Casilla and Sergio Romo and give the Giants more options to close games.

The Dodgers’ rotation is in shambles, with Hyun-Jin Ryu headed back to the DL and Clayton Kershaw experiencing more pain in his back. But they’re somehow still within striking distance of the Giants in the NL West and are currently in the lead for the first Wild Card. If they hope to make it to October, they’ll need to add another starter or two. But with a front office that’s been loathe to trade their best prospects, their sights may be set on middle of the rotation-types.

For a team in first place, the Orioles sure do have an ugly starting rotation. Their historically good offense and their shutdown bullpen go a long way in masking their inadequacies, but the O’s are in a dogfight with the Red Sox and Blue Jays for the AL East and will need to upgrade if they hope to fend those teams off. They can’t rely on Chris Tillman and cross your fingers the rest of the way. Expect the Orioles to be heavily involved in the market for a starter, where they’ll have stiff competition.

They’ve already added Brad Ziegler to their bullpen and Drew Pomeranz to their rotation, but the Red Sox may not be done adding arms. They’ve been linked to middle of the rotation arms like Ervin Santana, and the recent injury to Koji Uehara (plus Craig Kimbrel’s knee surgery) may prompt them to be active in the relief market, too. Boston has already been the most active team on the trade market, and that might still be the case as the deadline draws closer.

Another contender that could use an upgrade in the rotation (what a shock). The Jays already have a pretty good collection of starters though, so they’ll likely be shopping for lesser starters than some of the other teams on this list. The irony, though, is that they’ll likely be competing with the Orioles and the Red Sox for some of the same pitchers. If Toronto can out-maneuver their division rivals and upgrade its rotation, the Blue Jays could find themselves back in the playoffs. 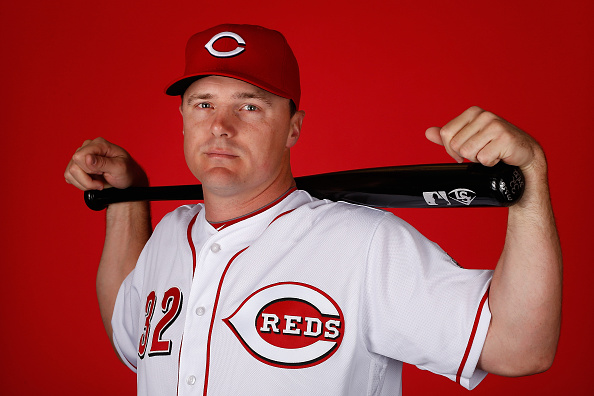 Michael Brantley suffered another setback in his return from shoulder surgery, and relying on Tyler Naquin and Rajai Davis might not be the best idea. The Tribe seems like a perfect landing spot for an outfielder like Jay Bruce. They could also use a catcher after the injury to Yan Gomes (who was hitting .165), but their front office has said that position won’t be a priority. That leaves the outfield, and Cleveland has the prospects to make a deal happen.

Getting Yu Darvish back surely helps, but the Rangers could use some help in what’s been a battered rotation this year. They have one trump card that other teams don’t, however: Jurickson Profar, the super prospect that doesn’t have a clear path to playing time currently. If Texas makes him available, they should have their choice of starting pitchers at the deadline. Whether or not there’s an arm out there worthy enough of trading Profar remains to be seen.