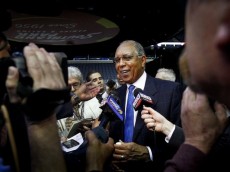 Tubby Smith is not what one would call a “typical” hire for a program with Memphis’ stature and aspirations. That’s a definite part of why a lot of Tiger fans didn’t immediately embrace the decision to bring him aboard (even though many certainly accepted the larger situation). When it became plain that Gregg Marshall, Buzz […] 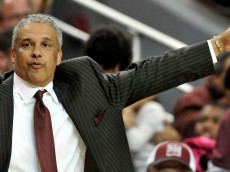 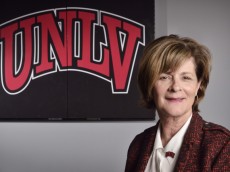 People have far worse problems than the ones faced by UNLV athletic director Tina Kunzer-Murphy. That said, within the theater of college athletics and the pressures of a cutthroat business, Kunzer-Murphy just endured one of the more difficult months any athletic director has ever faced. It’s not just that Marvin Menzies — formerly the coach […] 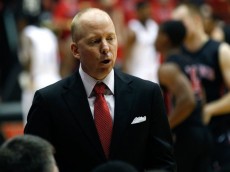 The city of Cincinnati is uncomfortable enough in the realm of professional sports. The Reds are in rebuilding mode, and the Bengals… well, they’re the Bengals. This discomfort extends to the collegiate ranks. Let’s be clear at the outset: An uncomfortable situation is not equivalent to a rock-bottom situation. Discomfort is not purely a reflection […] 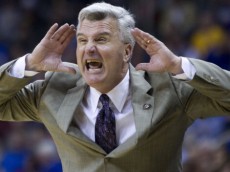 It’s the dream of athletic directors and many fans at certain college basketball programs: A coach doesn’t feel entirely comfortable at his job… so he leaves for another job. It’s a fresh start for everyone involved, and the program obtains a better-than-even chance of making an upgrade. This is what has happened at Vanderbilt, with […] 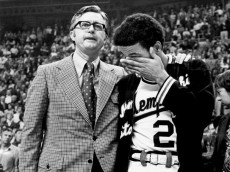 The story of Memphis basketball isn’t fully contained in the picture above, but a lot of the Tigers’ best moments flowed from the two men in that photo. More instructively, the prestige and cachet of the Memphis job were built by those two individuals, so that future players and coaches could attempt to take the […] 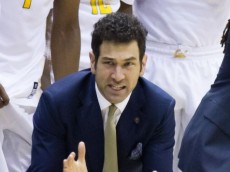 It’s time for a Yann Hufnagel rule in college sports. So much is happening in the world of collegiate athletics in April of 2016, and while championships in basketball and hockey have been decided, the real action has occurred off the court and away from the rink. Tyler Summitt at Louisiana Tech. Baylor football. Satellite […] 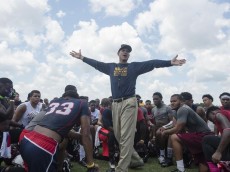 As soon as college basketball ended — putting an end to the football-basketball portion of the college sports cycle — the headlines have exploded with big developments, the latest being the shutdown of satellite camps by the NCAA. More precisely, this is not “the NCAA” or Mark Emmert; this is the collection of NCAA member […] 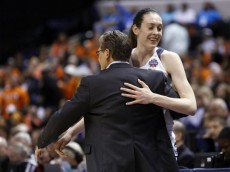 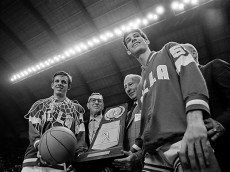 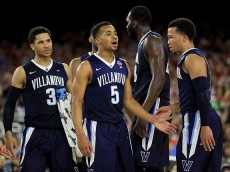 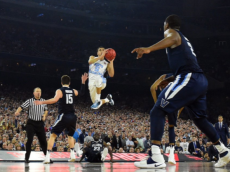 The 2016 NCAA Tournament — literally — merited the following adjective: half-bad. The first two rounds were spectacular. The Sweet 16 and the Final Four national semifinals were total busts. The Elite Eight was okay, but the most memorable game was an all-time gack attack by a Virginia team which had been the portrait of […] 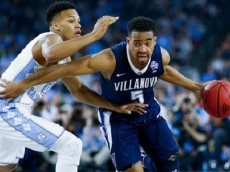 A person named Booth hasn’t received this much publicity for his shooting since April of 1865. If you had taken a poll of Villanova fans, coaches, students, support staff, sports information employees, priests, or members of the 1985 championship team — anyone — before Monday night’s championship game, and you had asked them which player […] 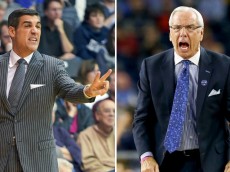 It is part of the charm and uniqueness of the NCAA Tournament that Villanova and North Carolina get just one day off before deciding college basketball’s national title in 2016. One national championship football game gets at least a week in which to breathe, but the NCAA Tournament is an organism in which the title […] 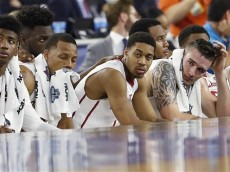 Previously, the Final Four National Semifinal games had DirecTV. The one we just watched this past Saturday in Houston? It had cable. Hi, TBS. Jokes aside (and goodness, there was plenty of time to make them during two blowouts), the 2016 Final Four easily made the short list of worst semifinal doubleheaders of all time. It […]