With three slots left to be filled, a few final facts and figures can’t yet be tabulated. We have to wait for those three jobs — Delaware in the Colonial, New Mexico State in the WAC, and Northern Colorado in the Big Sky — to fall into place.

One thing we don’t have to wait to do at this point — unless another head coach leaves one program for another — is make some observations about the extent of change in certain conferences. Several leagues underwent three coaching changes, but only two absorbed four changes. In the West Coast Conference and the Horizon League, a lot of upheaval has marked the past month. It will be fascinating to see how the landscape shifts — if at all — in 2017 and beyond.

In the WCC, one new coach is Herb Sendek (shown in the cover photo, above). He sat out last season while Bobby Hurley settled in at Arizona State. Sendek’s tenure in Tempe lost steam, leading to his exit. Staying in the Western United States should keep Sendek near familiar recruiting grounds, the areas he didn’t visit nearly as often when he coached at North Carolina State.

Sendek’s arrival in Santa Clara is one of three coaching changes which have occurred within 85 miles of each other. Santa Clara, the University of San Francisco, and the University of the Pacific in Stockton, California, aren’t separated by great distances. Yet, all three schools have changed coaches this offseason. The motivation behind these moves — and the restlessness which accompanied them — is not too hard to discern.

Gonzaga and Saint Mary’s — Mark Few and Randy Bennett — continue to lord themselves over the rest of the WCC, with relative newcomer BYU getting its foot in the door at times. The extent to which the Zags and Gaels have occupied the top two seeds in the WCC Tournament over the past 15 years is rather staggering. The almost-numbing regularity with which two schools have largely controlled a conference has to be a source of irritation for the other stagnant programs in the league. The dismissal of four coaches should not be seen as surprising.

There is a hunger for success among the non-Gonzaga, non-SMC, non-BYU programs in the WCC. Want proof? Pacific and the Portland Pilots both took former NBA players (turned college assistants) as their new bench bosses. What’s more is that they both happen to have played on the West Coast when in the NBA. 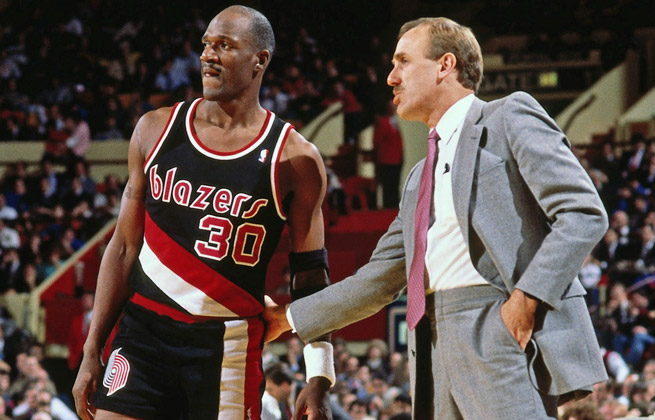 Damon Stoudamire (Pacific) and Terry Porter (Portland) both suited up for the Portland Trail Blazers in their playing days. The combination of an aspirational coach and a coach with name recognition was too good for either school’s athletic director to pass up. The Tigers and Pilots are trying to send a message to fans and recruits that they want to be taken seriously. That’s hardly the worst idea, but Stoudamire and Porter have to display considerable coaching chops if the whole project is to work.

Catching Gonzaga and Saint Mary’s, if it was so gosh-darn easy, would have been done a lot more over the past 15 years.

What’s harder to discern is how another conference, the Horizon League, watched four of its member schools hire new coaches. 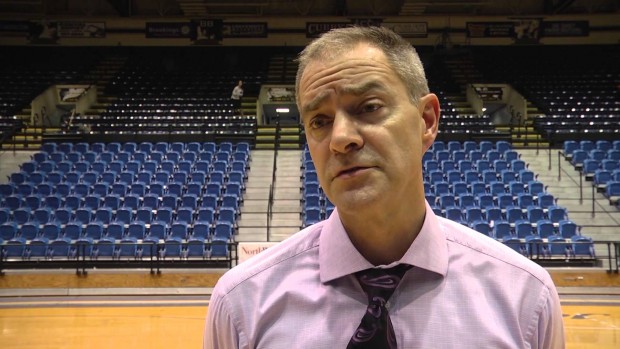 The Milwaukee Panthers, the Detroit Titans, and the Wright State Raiders all fired coaches. Wright State’s dismissal of Billy Donlon was genuinely appalling. Donlon was well regarded within the profession and had been making progress at the Dayton-based school, but he wasn’t given a chance to finish the job. It’s one of the worst coach firings of the past cycle, and a part of why the Horizon turned over four jobs in the offseason, not three.

At least one job in the league changed hands for a good reason: Valparaiso head coach Bryce Drew took the open spot at Vanderbilt when Kevin Stallings was (for some reason) hired by Pittsburgh following Jamie Dixon’s move to TCU. Drew could very well lead Vanderbilt to its first Final Four. A lot of people in the industry think he’s that good.

Drew is the headline-grabber in the larger collection of Horizon League moves for 2016, but if one story is conspicuously curious — even more than Wright State’s firing of Donlon — it’s the other half of the equation for the Raiders.

Wright State’s new coach is Scott Nagy, a 49-year-old who spent the previous 21 seasons at South Dakota State. It’s natural for a coach to start at a mid-major and then jump to a school in the “tweener” tier of college basketball — the Atlantic 10, the Mountain West, the WCC, and the Missouri Valley. Once a coach makes that leap and establishes himself at the bigger job, he can then bounce to a high-major job in a Power 5 conference or a league of similar stature (the Big East or The American).

It’s not all that unheard-of for a coach to carve out a long career at one school if he really likes it there. Go back to Don Haskins, who loved El Paso and was loved back by the locals. He never had to climb to a bigger school — he was fine where he was, thank you very much.

Nagy was therefore not any sort of oddity when he stayed for two decades at SDSU. The Jackrabbits became a formidable program under his watch. At 49, the idea of wanting to scratch the proverbial itch was still reasonable and tenable. Almost anyone in Nagy’s situation might have felt the tug of a gleaming, glittering place of employment.

Nagy, however, left his 21-year coaching home for WRIGHT STATE?! No offense intended to the Raiders, but that’s a head-scratching development and an unusual career plot twist by just about any measurement or assessment.

The West Coast Conference wants to chase Gonzaga and Saint Mary’s. The Horizon League might want to track down Valparaiso, but Green Bay and Butler had broken through in previous years even while Valpo remained formidable.

At any rate, through the prism of coaching changes which were expected and unexpected, hard to understand and easy to figure out, the WCC and the Horizon both produced more turnover than any other college basketball conferences. If you wanted a plot point for the 2016-2017 season, the WCC and Horizon gave you more than you might have bargained for.