On the heels of naming a new athletic director, the USC Trojans have also undergone an update of their brand.

–The SC interlock remains the primary logo and mark for USC Athletics, but the current script-face TROJANS above the SC interlock has been eliminated. However, the specific logos currently used by USC baseball (SC monogram) and track (SC shield) will continue to be used by those programs.

–A new Trojan Head logo has been designed. However, the current Trojan Head used on the football helmet will continue in use on the helmet.

–A new ornamental Greek key pattern is available for use as trim on uniforms, gear and promotional material.

–USC’s primary colors remain Cardinal and Gold. But secondary colors of Black and White and a tertiary color of Metallic Gold have been added for occasional use. 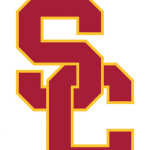 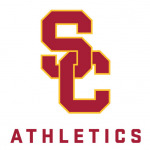 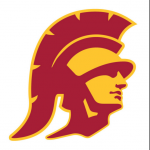 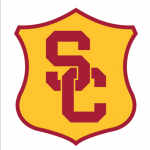 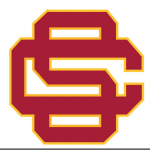