Last year, we looked back at the abysmal 2009 NFL draft with seven years’ worth of hindsight, and it was ugly. The 2009 class was one of the worst in league history, yielding only five All-Pro players — one of whom was a punter (Pat McAfee, who recently retired).

Now that the 2017 NFL free agency period has opened, the list of available players sheds some light on the progress (or lack thereof) made by those with four years of NFL service under their belts. Those players were drafted in 2013, which gives us an opportunity to look at how bad the 2013 NFL Draft may have been.

Here are some facts we wrote about the 2009 draft, seven years later, and how those same numbers line up with the 2013 draft class four years after those players were selected. 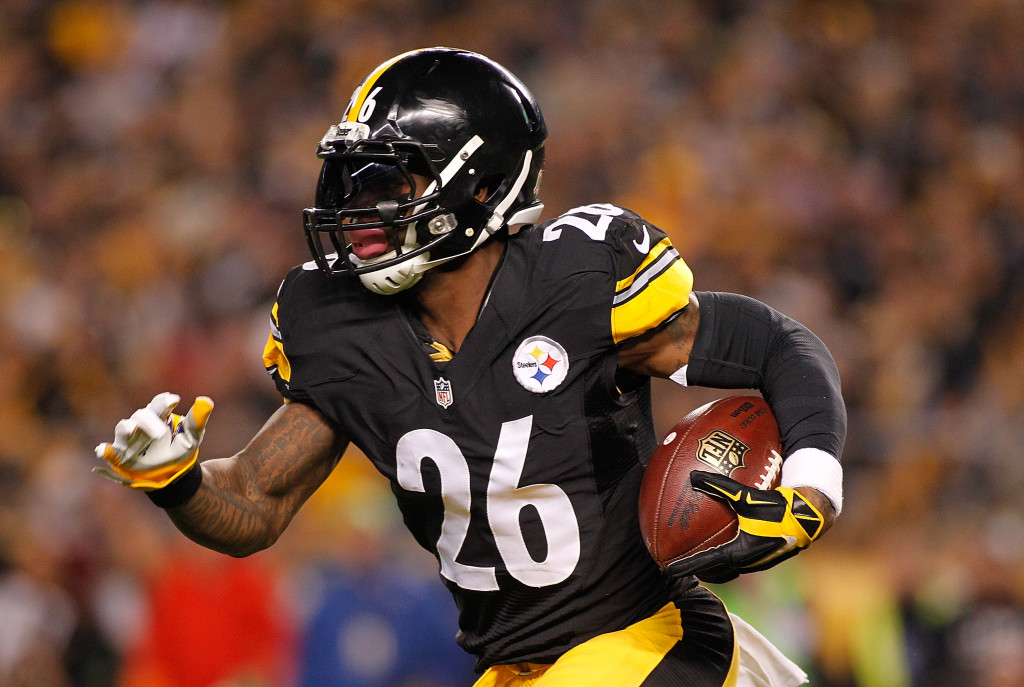 Only four position players from the 2013 draft — Travis Frederick, Le’Veon Bell, Travis Kelce and Tyrann Mathieu — have been named first-team All-Pros (once each). Only Frederick was a first-round pick. (No. 29 overall Cordarrelle Patterson has been an All-Pro twice as a return man.)

The draft itself has produced only 10 Pro Bowlers.

Here’s the first round of the 2013 NFL Draft, with a quick blurb on how each player has worked out for the team which selected him. Those who have left their original clubs during this offseason are italicized below. 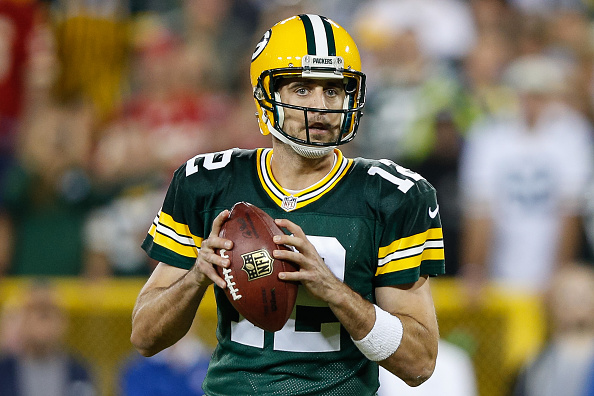 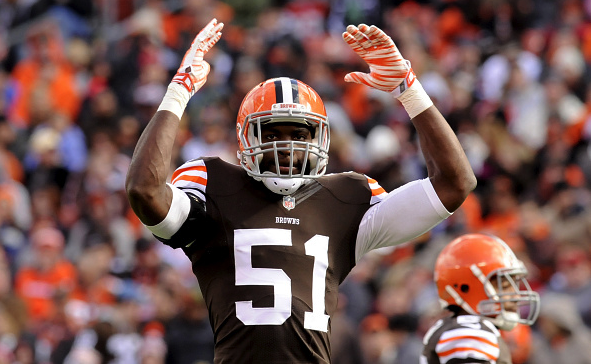 DeAndre Hopkins with the clutch catch to seal the win for the Texans. pic.twitter.com/g6xsecdQ1c

27. Texans: WR DeAndre Hopkins — One of the best young receivers in the game.
28. Broncos: DT Sylvester Williams — Has moved on after four disappointing years there.
29. Vikings: WR Cordarrelle Patterson — Good as a returner, bad as a receiver. Gone now.
30. Rams: LB Alec Ogletree — A half-decent starter.
31. Cowboys: C Travis Frederick — One of the best young centers in the game.
32. Ravens: S Matt Elam — Hasn’t been good; now he’s dealing with a drug-related arrest.