The heart of NFL free agency is now behind us, with the bulk of activity and major contracts having been signed over the past two weeks. Several moves have changed the financial landscape of the league, especially in terms of which players are the highest-paid at their respective positions.

What’s the new pecking order around the NFL? Which of these contracts could influence future contracts, whether it’s for a franchise tag or a long-term deal?

Here’s an updated look at the NFL players who make the biggest average annual salaries at each position. 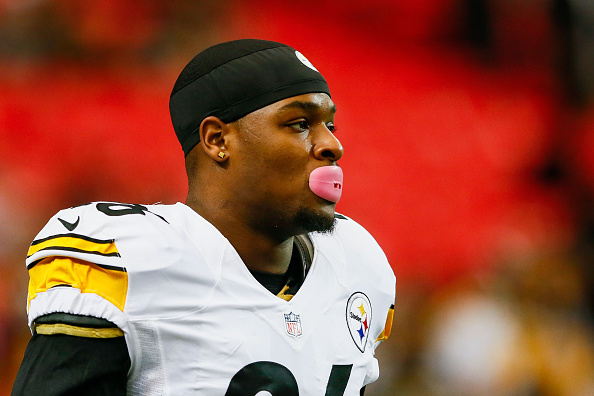 Running back: Le’Veon Bell, Steelers ($12.1 million)
And that’s only if he plays under the franchise tag in 2017. Backs don’t get paid big bucks these days, which is why nobody else makes more than the $8 million LeSean McCoy gets from the Bills.

Fullback: Kyle Juszczyk, 49ers ($5.3 million)
The 2016 Pro Bowler with the Ravens became the highest-paid fullback in NFL history this offseason. Nobody else makes half of what he does. Seems lofty, doesn’t it?

Slot receiver: T.Y. Hilton, Colts ($13 million)
A lot of folks don’t see him as a slot guy, but that’s where he took the majority of his snaps in 2016. Altogether, Hilton is the sixth-highest-paid receiver in the game. 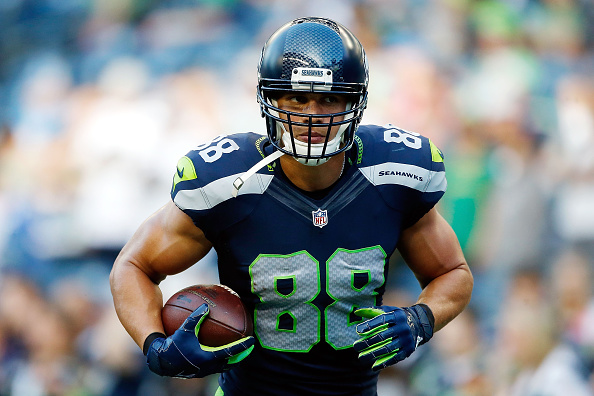 Tight end: Jimmy Graham, Seahawks ($10 million)
Rob Gronkowski of the Patriots makes $9 million. The 30-year-old Graham really hasn’t been a star since he was in New Orleans in 2013 and 2014.

Left tackle: Trent Williams, Redskins ($13.6 million)
The five-time Pro Bowler is in his prime and coming off another dominant season. What’s scary is his “backup” on this team is Russell Okung, who hasn’t been good since Barack Obama’s first term.

Left guard: Kelechi Osemele, Raiders ($11.7 million)
The versatile 27-year-old was incredible throughout the 2016 season, living up to the deal he signed as a free agent last offseason.

Center: Travis Frederick, Cowboys ($9.4 million)
I don’t think there’s much doubt that he’s the best in the game at that position, and it makes sense that Alex Mack of the Falcons is his backup at $9 million. 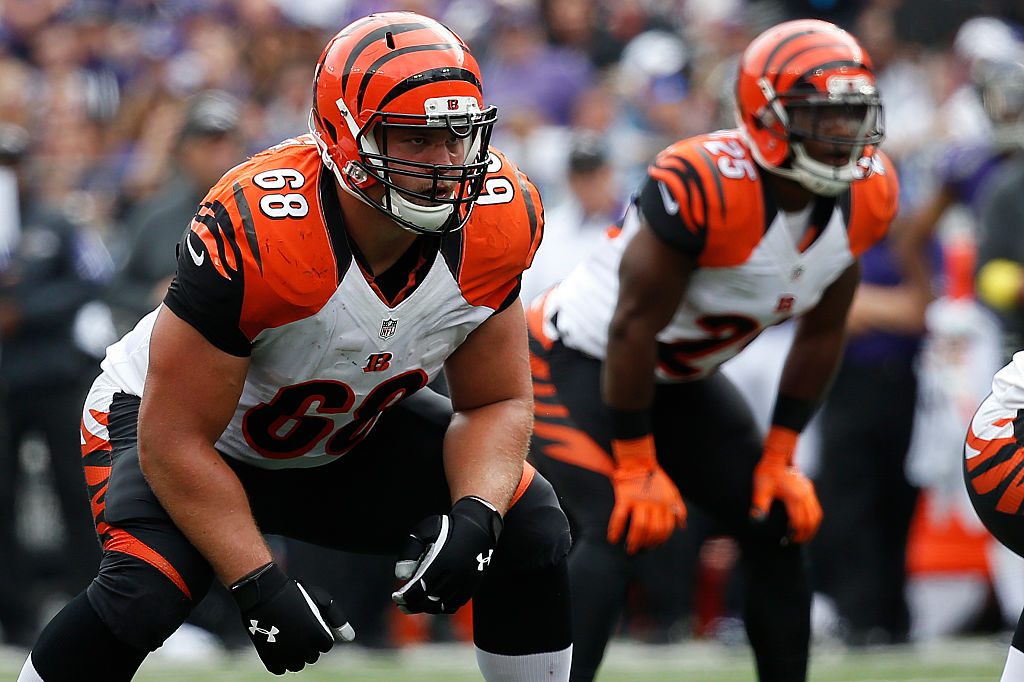 Right guard: Kevin Zeitler, Browns ($12 million)
That’s a lot of money for a guy who’s never been to a Pro Bowl, but the Browns are paying him for what they believe he can do. It worked for the Raiders with Osemele. And besides, Zeitler has been one of the best guards in the game for the entirety of his five-year career.

Right tackle: Lane Johnson, Eagles ($11.3 million)
The 2013 No. 4 overall pick hasn’t become a star yet, but Philadelphia is paying him to be the team’s left tackle of the future. New Lions right tackle Ricky Wagner ($9.5 million) backs him up. 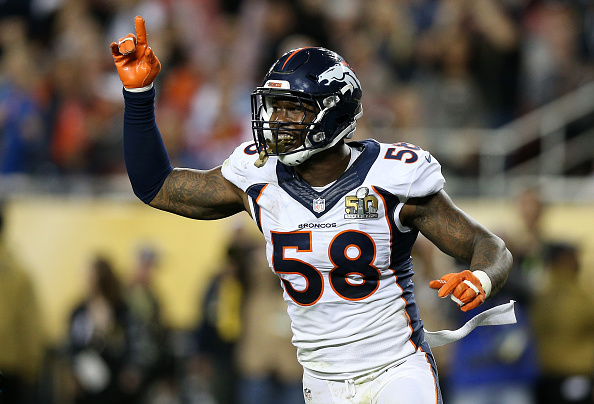 Cornerbacks: Trumaine Johnson, Rams ($16.7 million); Josh Norman, Redskins ($15 million)
It’s Johnson’s second straight year on the franchise tag, despite the fact he’s a five-year veteran with no Pro Bowl nods on his resume who is coming off a mediocre, one-interception season. And Norman isn’t coming off a great debut season in Washington.

The league’s top corner is Chris Harris, who somehow makes just $8.5 million a year. The Broncos are robbing Harris and Aqib Talib ($9.5 million), neither of whom are among the 10 highest-paid corners in the game. 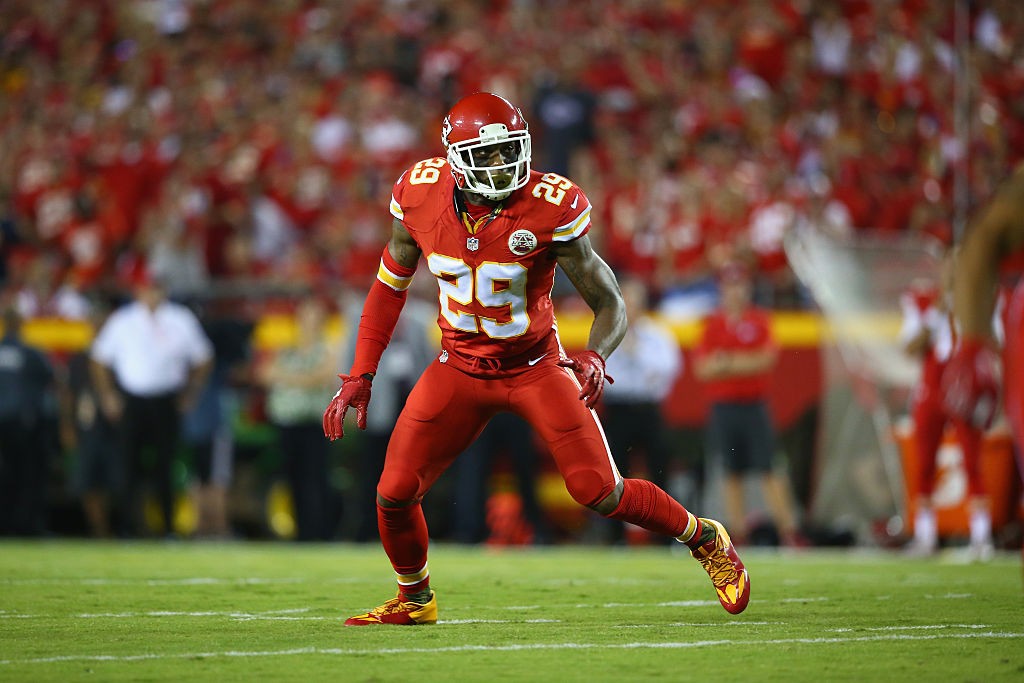 Safeties: Eric Berry, Chiefs ($13 million); Tryann Mathieu ($12.5 million)
Nailed it. They’re both in their prime, and they were All-Pros together in 2015. Berry received that honor again in 2016 while Mathieu’s campaign was derailed a bit by injuries, but you know the 24-year-old will be back.

Kicker: Stephen Gostkowski, Patriots ($4.3 million)
He’s coming off a bit of a down year, and yet he makes $100K more per year than Justin Tucker, who had one of the best kicking seasons in NFL history in 2016.