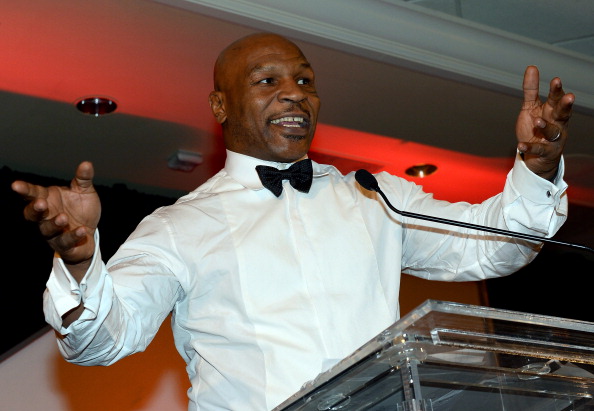 Brian J. Ourand, an investment firm president who advised pro athletes, was indicted on Friday after being accused of stealing more than $1 million from his clients, reports Julie Zauzmer of the Washington Post.

Ourand was the president of SFX Advisory Management Enterprises Inc. until he was fired back in 2011. Prosecutors said Ourand stole from four people, all unnamed former or current pro athletes, who claimed he spent money directly from his clients’ bank accounts for his own personal use.

The list of alleged expenses is absurd. There’s thousands of dollars in hotel stays, dental work, Nordstrom Rack clothing and treatments at a tanning salon. Ourand allegedly used the credit card of one of his client’s nonprofit foundation to go on a shopping spree at Best Buy, Cheesecake Factory, Home Depot, Victoria’s Secret and other businesses.

On top of those charges, prosecutors say Ourand used more than $3000 of the foundation’s money to pay for private school tuition for a relative of his girlfriend, and another $10,000 to pay for an acquaintance to register for the World Series of Poker.

The most damning accusation, Zauzmer writes, refers to a time when the child of one of Ourand’s clients had died.

At one point, prosecutors said, Ourand took advantage of one of his clients when the athlete’s young child was killed in an accident. At the time of the tragedy, Ourand chipped in $5,000 toward the child’s hospital bills. Then he reimbursed himself roughly $40,000 from the athlete’s bank account.

There are unscrupulous business practices, and then there’s stealing $35,000 from a breaving client after he lost a child. If that accusation is true, it is beyond horrible.

Ourand has previously been sued by Mike Tyson, his former client who accused him of stealing $300,000 in 2013, adding SFX and Live Nation to a $5 million lawsuit in Los Angeles Superior Court nearly three years ago. The 2013 Reuters report on that lawsuit lists Juwan Howard, Allen Iverson and Dikembe Mutombo as (former) clients of Ourand, though none were named in the most recent Washington Post article.

Charged with mail fraud, wire fraud and identity theft, Ourand is set to appear again in court on Dec. 21. Here is a look at the SEC filing from June, 2015.