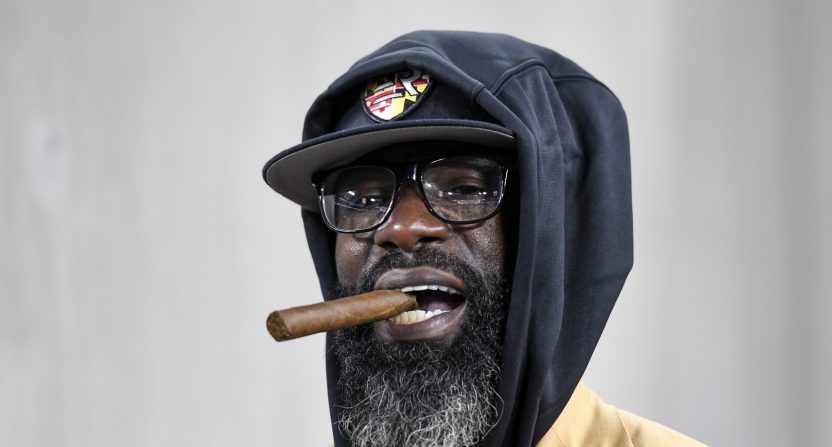 College football fans were thrilled by the news that former Miami Hurricanes star Ed Reed would be the next head coach at Bethune-Cookman. However, Reed wasn’t too thrilled by the facilities when he arrived on campus there. Now, this short-lived arrangement is officially over as the school has announced it will not restart negotiations with the coach.

Reed caused some controversy when he went on social media and complained about the situation at the HBCU, prompting a swift backlash and apology. Reed then announced that he was told the school would not follow through on its plans to ratify his contract, prompting him to lash out once more about the school and the way he had been treated.

Some have come to Reed’s defense, saying that his complaints aren’t without merit. And on Monday, some students protested at the school to get them to resume negotiations with the Pro Football Hall of Famer.

However, Bethune-Cookman interim president Dr. Lawrence Drake closed the door on that possibility in a statement released on Tuesday.

A letter from Bethune-Cookman interim president Dr. Lawrence Drake has been posted on the school's website regarding the Ed Reed situation following student protests on campus yesterday. pic.twitter.com/VI7sLRPGUC

“To close the chapter on Mr. Reed, he was a tremendous player. Still, as we continued to observe him, we felt that his behavior was not aligned with the traditions of our founder Dr. Mary McCleod Bethune, and the university,” Drake said in the statement.

We’ll have to see where Reed goes from here, but it ends a rather controversial stint with BCU.