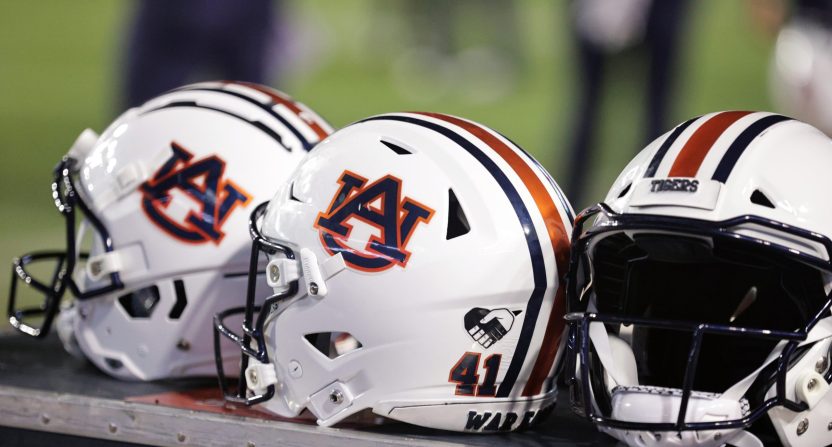 Despite his online trolling of a reporter and Auburn fans, the Athletic’s Bruce Feldman still thinks that Lane Kiffin will be named the Auburn head coach at the end of the season.

Feldman shared his thought on the “McElroy and Cubelic in the Morning” on WJOX Radio out of Birmingham, AL.

“I still think it’s going to be Lane Kiffin, you know, at the end of the day,” Feldman said. “He’s the guy that’s their safest option. He’s done a really good job at FAU, and he’s done a very, very good job in the SEC West.”

.@BruceFeldmanCFB of @TheAthletic stopped by @MacandCube to share his thoughts on Lane Kiffin, Hugh Freeze & the @AuburnFootball coaching search.

Kiffin went on a Twitter trolling rampage against the reporter who said he had already accepted the Auburn job which he adamantly denied through a series of tweets.

Feldman thinks the hiring of new athletic director John Cohen may also entice Kiffin to come to the Plains, because Cohen was the one who hired Mike Leach at Mississippi State.

Still, Kiffin seems pretty convincing that he’s not interested in the Auburn job and seems to be happy in Oxford. So who knows what the real story is right now.

If interim head coach Cadillac Williams pulls the upset and beats Alabama Saturday, Auburn will truly have a huge decision to make regarding their coaching search.