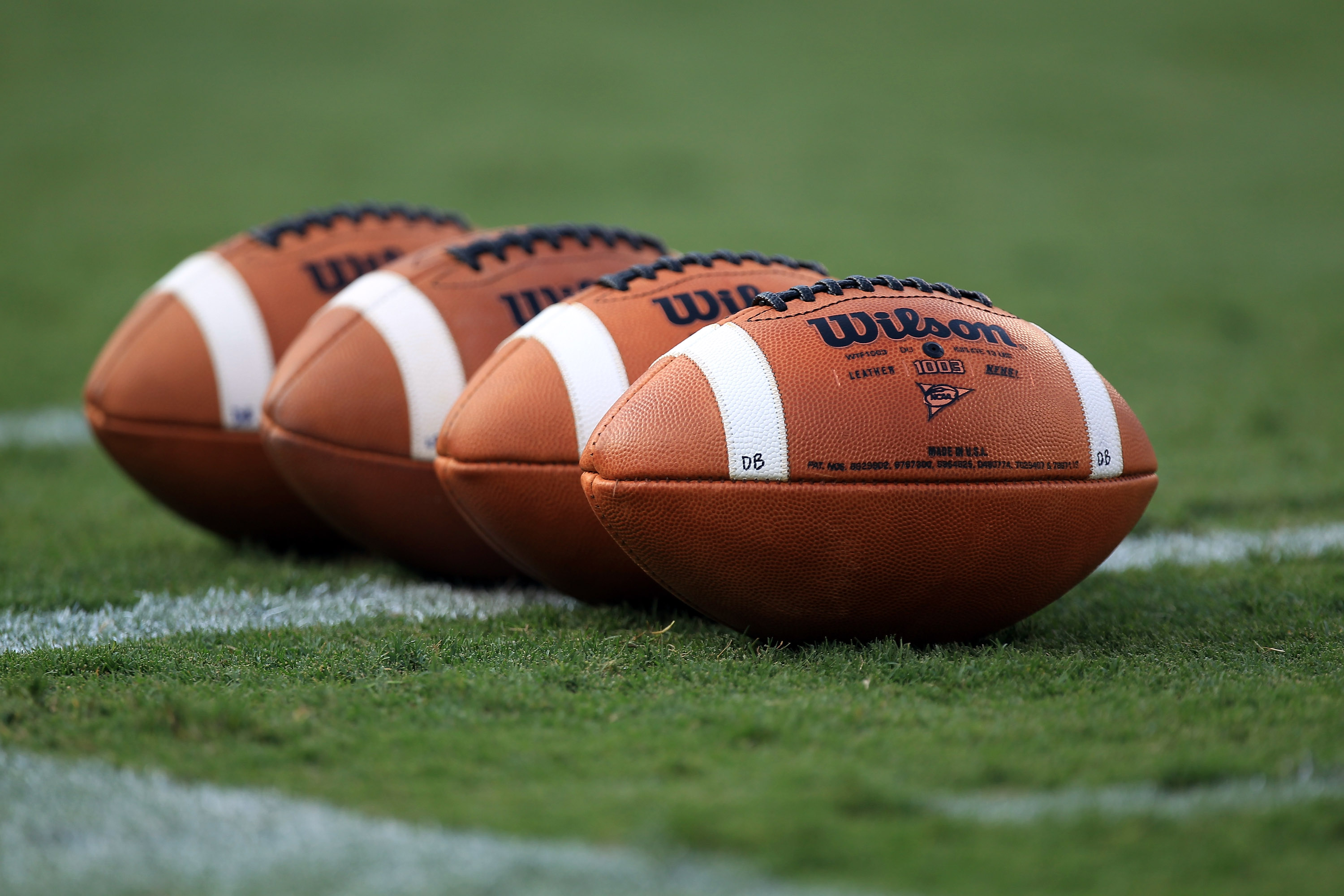 The Georgia Tech Yellow Jackets did not get off to a hot start to the 2022-23 college football season, losing three of their first four games of the year with the only win coming against FCS opponent Western Carolina. With the poor start to this season and the fact that the team has only won three games in each of its past three seasons, Georgia Tech is looking to make a major change in leadership.

Following Georgia Tech’s 27-10 loss to UCF this weekend, the school is expected to part ways with head coach Geoff Collins on Monday, according to The Atlanta Journal-Constitution. Collins is in his fourth season with the team. In his previous three seasons with the Yellow Jackets, Collins won just nine games in total.

In addition to Collins, the school is also expected to fire athletic director Todd Stansbury, who hired Collins for the team’s head coaching job back in 2019. According to the AJC, both moves could be finalized on Monday, as a special meeting of the Georgia Tech Athletic Association board has been called.

The college football world had plenty to say about the news.

Mad respect to Geoff Collins for getting out of Tech in 3.5 whereas it takes most of us 4.5 or 5

The only thing memorable about Geoff Collins’ career at Georgia Tech is when Pat Narduzzi wanted to square up with him.

He was a terrible with a 10-28 record during his time at GT pic.twitter.com/joCUXd30GF

Braves win, Falcons win, Geoff Collins gets the axe. One of the best days in atlanta sports history

It’s unclear who will step into Georgia Tech’s head coaching spot for the rest of the season. Regardless, the Yellow Jackets will have a new full-time head coach next season.