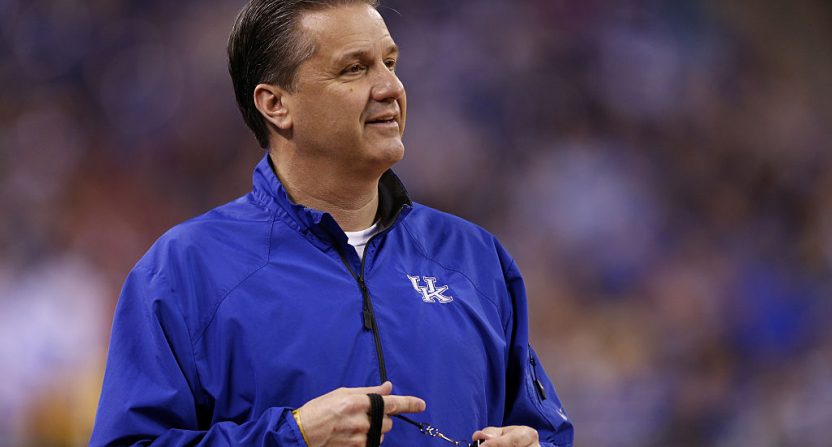 Last night’s premiere of the latest 30 for 30 documentary One and Not Done, exploring the life, career, and coaching style of John Calipari, covered quite a bit of ground over the two hour running time.

But there are still a few things the documentary glossed over or didn’t mention at all. Here’s some more background on a few of those topics.

Marcus Camby was a big part of One and Not Done, and that includes the dealings he had with agents while he was in high school that led to NCAA penalties for UMass. Those penalties included vacating the 1996 Final Four run.

One and Not Done didn’t really get into the details though, so here are a few, courtesy The New York Times:

Marcus Camby, who accepted money and gifts from a sports agent while playing basketball for the University of Massachusetts, announced today that he would pay the school for its share of lost N.C.A.A. tournament revenue.

The Minutemen were stripped of their four victories in the 1996 National Collegiate Athletic Association tournament and were forced to return $151,000 received for earning a Final Four berth. 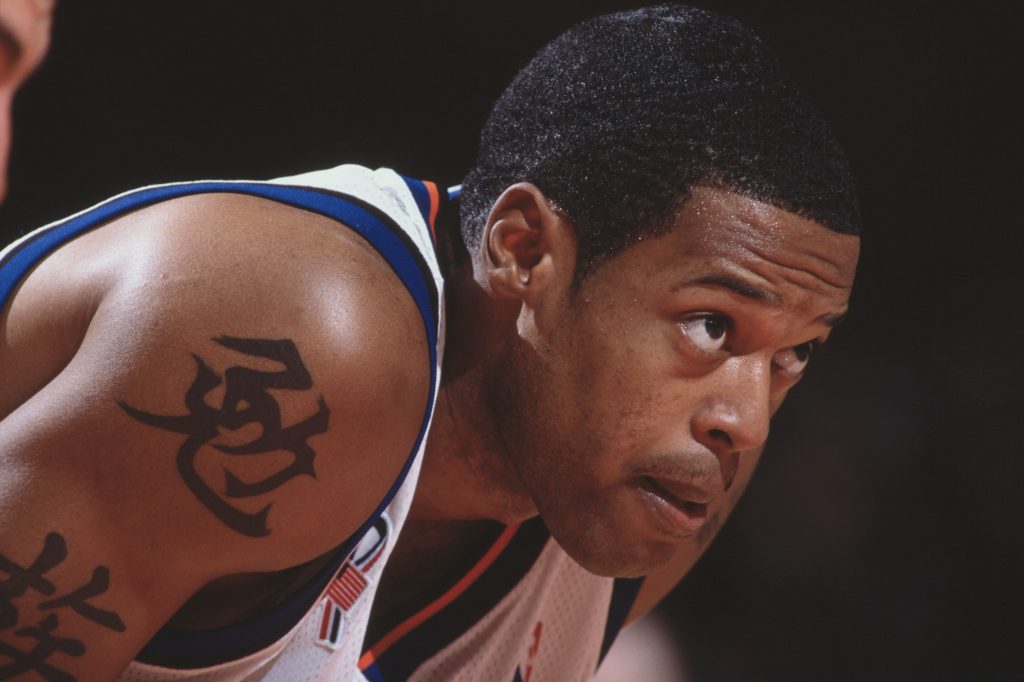 Camby himself did end up repaying that money, which One and Not Done mentioned:

”I chose two areas to split up the $151,000,” Camby, who was a rookie forward for the N.B.A. Toronto Raptors this past season, told reporters at Skydome. ”I am trying to turn something positive out of something negative so I decided to give money to the education department, on behalf of the minority students at the university, and university health services, because they did a lot for me when I had my fainting spells.”

Camby went on to play 16 seasons in the NBA.

Calipari left for the Nets in the wake of the Camby scandal, such as it was, and took over coaching and basketball operations duties with the New Jersey Nets. Calipari coached all or part of three seasons, and actually made the playoffs his second year, going 43-39 and getting swept in the opening round by Jordan’s 1998 Bulls.

He was then fired partway into the next season, after a poor start, but he’d also made a draft day mistake, which exposed how Cal had probably been given too much control for an NBA newcomer. From ESPN:

On draft day, (agent Arn) Tellem and Bryant called Calipari and Nash to explain that they wanted no part of New Jersey and that Bryant would play in Italy (he’d lived there while his old man was playing overseas) if the Nets picked him at No. 8.

Nash implored Calipari not to fall for the bluff, but the draft was being held in the Meadowlands, and after talking so much about changing the culture of his loserville franchise, Calipari was terrified of being embarrassed by a teenager on his first big night in his own building.

Bryant had blown away the Nets in multiple pre-draft workouts…But with his head spinning one of the college game’s great hustlers and salesmen allowed himself to get played. Calipari picked (Kerry) Kittles instead of Bryant.

So, just who is World Wide Wes, anyway?

William Wesley is an incredibly well-connected guy, who always finds a way to end up in the middle of things. He was even on the court in the wake of the Pacers/Pistons melee in 2004, restraining Ron Artest and Jermaine O’Neal.

That linked GQ profile is probably the best look at him, although it’s a decade old now. But here’s Wes courting Leandro Barbosa prior to the 2003 Draft:

Wes asked Barbosa who his favorite player was.

Wes activated the keypad on his steering wheel. And in an instant, the car’s speakers filled up with the sound of a ringing phone. No answer. But then a voice: Michael Jordan asking the caller to leave a message. Dole had no clue who Wes was, but he and Leandro were blown away. The show was on.

Wes pounded away at the keypad, there was the sound of a phone ringing, and this time there was an answer. Jay-Z. He and Beyoncé were working late in the studio. There were a few moments of conversation, and Leandro attempted to sing Jay-Z’s hit song “Hard Knock Life.“ Beyoncé laughed. Jay-Z laughed.

The NCAA has obviously been aware of Wesley for a long time, but it feels like if there was going to be a smoking gun of some kind, they’d have done it by now.

So, how many one and done players has Calipari coached?