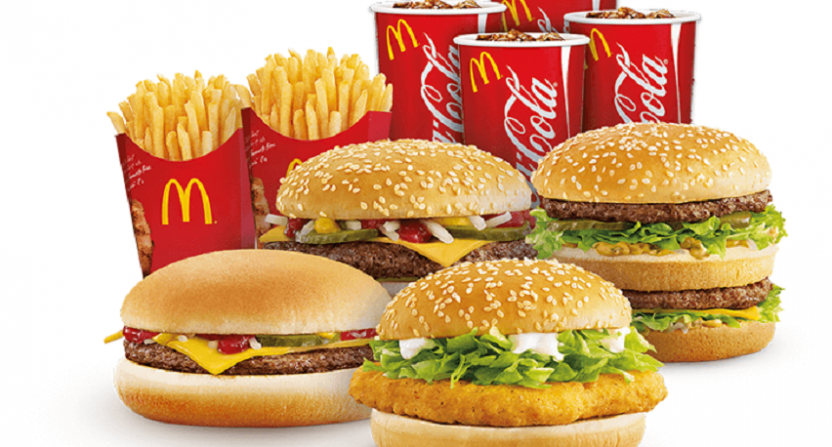 While wasting time on the internet, a tweet with a poll came across my feed from someone named Dan Bilzerian. I have now googled him and learned via Wikipedia that he’s very likely THE WORST. But nonetheless, I was intrigued by his premise:

I am loathe to admit it, having grown up in the culinary capital that is San Francisco, but I love McDonald’s. It’s… salty. I love McNuggets. I love the fries. I love the grease bomb that is a Quarter Pounder. I KNOW this is not haute cuisine. Thomas Keller did not pluck this from his backyard. But there’s something comforting about going just about anywhere in the world and ordering a McDonald’s burger and having it be exactly what you expect.

I’m not saying that’s ALL you should do in foreign countries. But sometimes you’re tired, traveling alone, too exhausted to think, and the McDonald’s on the beach in Nice is an easy option. Not that I’ve ever done that. I’m just saying I get it.

So what about this bet? Is it doable? My initial reaction was “this is a sucker’s bet.” Because it feels eminently doable to me. I think the no-drink rule is a little bit of B.S., because all size sodas at McDonald’s are $1, so you should be allowed to allocate $20 to drinks. But I didn’t make the rules, so I’ll work within them. And I get it, it’d be easy to order a bunch of McStarbucks and get to the $1000.

Someone also pointed out in the comments to the original tweet that if you went to the airport, you’d be paying more. But we’re not trying to game the system here, because we’re not paying for airport parking and presumably a boarding pass to pay premium airport prices. (Though a one-way Southwest flight can be as low as $50, so depending on what the bet’s worth, posting up in the terminal for a few hours may be worth it, if you’re really dedicated to the bet.)

If we go a more feasible route, we’re left with eating $1000 worth of McDonald’s in 36 hours at an average version of the restaurant and drinks don’t count. 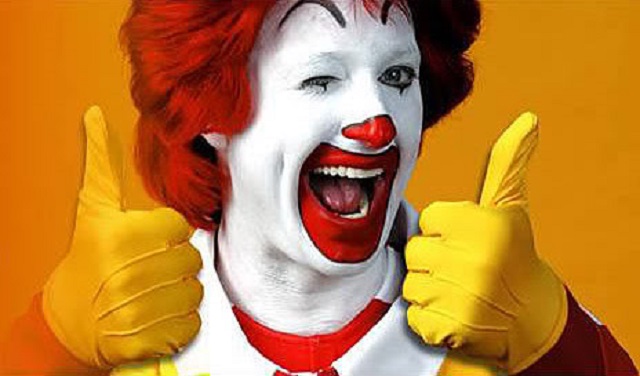 Luckily, I’m in California and for once, the outrageous cost of living works in my favor. According to menuwithprice.com (because of course that’s a thing), the average premium sandwich price in California is around $5. My probably suspect math means that we’re eating 5.5 McDonald’s menu items every hour for 36 hours to reach our goal.

That is some hardcore dedication to the golden arches. The strategy here is, of course, to get the expensive items. This probably means avoiding my beloved McNuggets, at least in the 20-piece for $5 version. They sell the 10 pieces for $4.49, so you want to do that if you’re gonna do them at all, but that’s a lot of pieces. You’ll want some fries, for variety, but mostly you’ll be avoiding them as well, as that’s filler for not a lot of money.

So could I eat 5.5 Big Macs and double Quarter Pounders, with some premium chicken sandwiches, and the new craft sandwiches which gave us the frork thrown in for variety, every hour for 36 hours? Hoo boy. I may have bitten off more than I can chew in thinking this would be an easy bet to win.

Then again, if this tiny Japanese lady can house 150 nuggets in one sitting, I have faith in my large-bodied American self. Especially if you figure you can front-load, still get a good night’s sleep, and take up the task again. But it’d have to be worth it. And we didn’t hear what we’d actually get for “winning” this bet yet.

It seems most of those exposed to the poll were split on their ability to take on the task as well. As of writing, over 11,000 people had voted and the vote was split 57% no to 43% yes. Less than half are as confident in their gastrointestinal power as I am in mine.