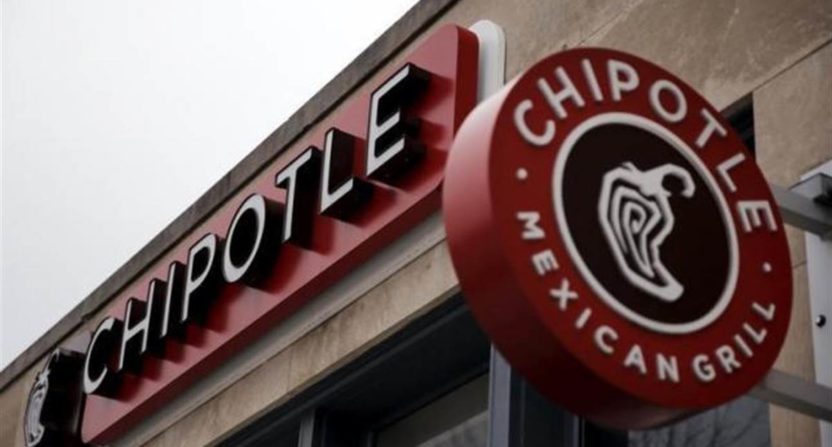 Once the undisputed king of the Fast Casual Restaurant Kingdom, it has not been a very good stretch for Chipotle in recent years. They’ve become more well-known for poisoning customers than satisfying them, leading to a load of lawsuits.  Every time it seems like things can’t get worse, they do. Their attempts at new offerings usually strike out. Their founder and longtime CEO was recently forced to step down.

Naturally, they decided the solution was to raise their prices.

Well, to be fair, there’s more to it than that. As QSR reports, the company is raising prices after not doing so since the middle of 2014, so it’s a little overdue. It’s also a needed reaction to labor and food inflation, especially when it comes to the price of avocados (thanks, millennials).

Chipotle actually increased prices by five-to-seven percent in some markets in April and November of last year. Now, they’re simply extending those price jumps to the other 45 percent of their stores. Now that they’ve stopped expansion as a means of maintaining their profit levels, they actually need those stores to make more money individually.

The truth is that for many consumers Chipotle is bulletproof. Even as people were warning them to stay away from the burrito joint during the food illness outbreak, many customers refused to forego their weekly (or semi-weekly) carnitas burrito and chips. So it stands to reason that a slight price uptick won’t drive many of them away either. In fact, the stores that did raise prices saw a one percent rise in profits since doing so.

I don't care what kind of illness @ChipotleTweets is dishing up this week they still put out the best burrito bowl around. #loyal

I don't care if Chipotle gives me food poisoning or some other food illness one day, it's still bae.

There really is nothing Chipotle can do wrong (except for all the stuff they’ve done wrong).