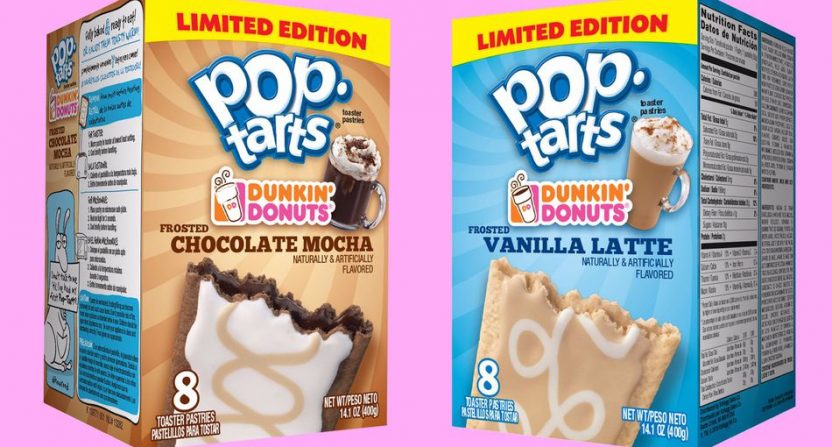 Before I deposit this scalding pot of divisive food opinion all over your day, I offer a concession: There is no objectively good vector for caffeine. So when I say that coffee is gross, know that I understand that energy drinks are as well. Soda is tasty, but bad for you, and diet soda is even worse. Sure, there’s always tea, but I don’t know about you, I’m not that fancy.

So long as people are perpetually overworked and nursing a caffeine dependency in order to function, coffee is a passable option. Don’t forget the array of sweeteners and dairy options necessary to mask its taste, which is the biggest giveaway that coffee is actually gross and bad. Taking your coffee black isn’t understood as a way to appreciate the beverage in its purest form. Rather, it’s a signal that the drinker is no-nonsense, a person willing to meet their misery head-on. Drinking decaf is madness on par with saluting a six-foot cardboard Donald Trump as a morning routine.

It’s fine if coffee is your vehicle to reach full-blown jittery alertness. We all have to get there. The work’s not doing itself. Boss isn’t going to like it if you’re nodding off during a meeting. Once achieved, however, you should stop eating coffee-flavored things. It’s a bad taste and, frankly, you can do better.

Pop-Tarts, a brand I wrongly assumed had a better understanding of its trashy appeal, recently unveiled its shameless attempt to court coffee sickos.

It’s breakfast — you’re already drinking coffee. Why in the world do you want another thing — a pastry that could contain an actually good flavor, like cherry, strawberry, blueberry or raspberry, and chocolatey strawberry and blue raspberry — to remind you of coffee? Frankly, Pop-Tarts has more business trying to develop a Mountain Dew flavor before they went messing around with coffee. At least that abomination would be on-brand.

There’s a reason that the first time you ever sipped coffee you found it repellent, which is because, once again, it’s gross. There’s a similar experience with beer. The first time I sipped a beer when I was in elementary school, I thought I was going to die. And the same was true with coffee. Has my palate matured in the decades since? Possibly, but I prefer the explanation that I’ve tricked my brain into tolerating drinks that aren’t good solely for the addictive substances they contain.

Coffee was the first of these to cultivate an oppressive consumer subculture. In the last decade or so, beer has gained ground to the point that beer has cicerones and people who present their love of beer as a personality proxy. These are drinks that adults drink because adults have had time to dull their senses to the badness, so there’s an unearned sophistication that is bestowed on the flavor profile. Thankfully, that hasn’t resulted in a bunch of products trying to simulate beer flavors in other foods, but it helps explain why coffee flavored products are omnipresent.

Fittingly, coffee beer is not only growing more popular, but more diverse. Whereas once there were just coffee oatmeal stouts and coffee milk stouts, and various other beers that sound like they’re more likely to fill your stomach than give you a buzz, now there are coffee IPAs and other brew hybrids.

You could tell me, “Hey, don’t like coffee flavoring in foods? Don’t consume them.” To which I would respond, “Yeah, thanks for that. I’m trying.” 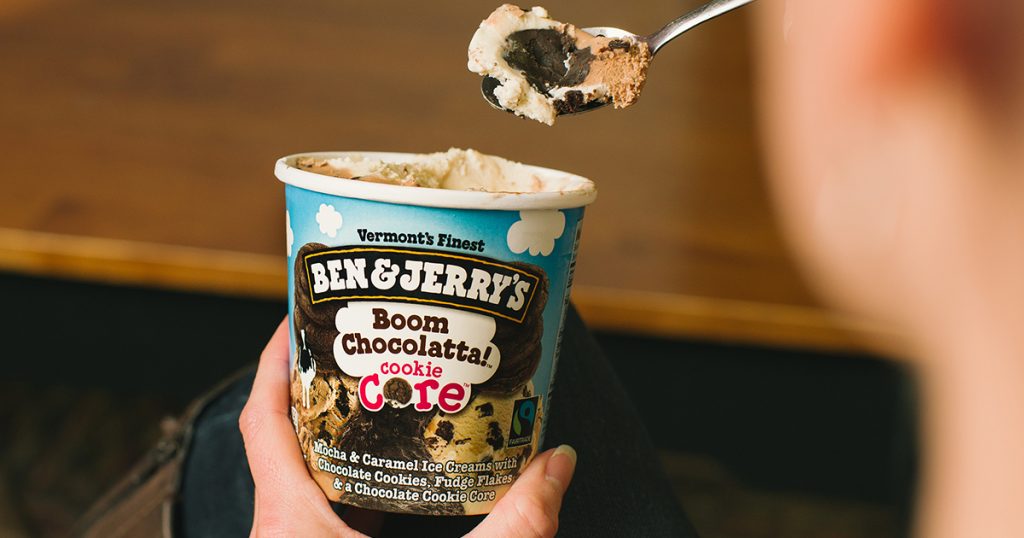 You know how many times I’ve bought a gallon of ice cream only to discover I didn’t read the packaging closely enough and there’s an element of mocha or coffee flavoring in it? I dunno, probably only 10 or 12 times, but lemme tell you, those 12 times were awful. Dessert makers think they can just sneak coffee taste in there like it’s something delicious, like it’s caramel. They are sadly mistaken. It’s already hard enough to deal with incredulous coffee people when you tell them you don’t like coffee. I don’t need ice cream forcing the stuff on me.

Oh, and coffee cake is bad, too. You know what’s better? All other types of cake, superceded by all types of pie.

One day, we as a nation, a planet, will stem the encroachment of coffee into other foods. The coffee creep, if you will. Coffee will return to its rightful place, in mugs at breakfast or after a meal at a restaurant. Most importantly, out of any otherwise amazing ice cream I might want. But the first step is admitting coffee is bad.