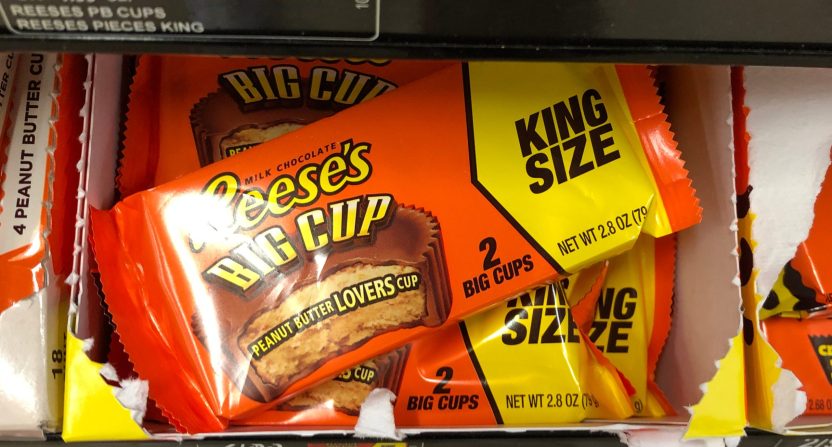 ESPN NFL analyst Dan Orlovsky is no stranger to saying dumb things in public and getting slammed for it. Friday, he added to the list with a Halloween opinion primed to be piled on.

It’s spooky season and that can only mean one thing. People sharing dumb opinions about candy on Twitter. Orlovsky did his part with a provoking tweet that was almost certainly done on purpose to encourage engagement, even if that engagement was enraging.

Most overrated candy ever

There was no real prompt for the tweet other than Orlovsky needed to fulfill some kind of personal quote for getting dunked on. And Twitter certainly obliged.

This man does not miss. Every single food opinion he has is upsetting. The legend continues to grow https://t.co/McllfuWpgX

stick to you touchscreen Dan!!! 🙃 https://t.co/LmjXjNHsM1

we know this is your thing to have terrible food takes

One of the worst takes ever… https://t.co/xjtJphtii0

As many noted, Orlovsky has a history of sharing terrible food takes for reasons that remain unclear. He has said that red wine should always be served with ice cubes, considers chocolate chip cookies overrated, thinks cannolis never taste good, subsists on plain chicken breasts, and has admitted that his spice cabinet consists of just two items.

He’s also said plenty of dumb things unrelated to food so perhaps that’s just his thing ultimately and we all just need to accept it.

Or not. His food takes are truly trash.

And for what it’s worth, we’ve ranked all the Halloween-themed Reese’s candies in case you disagree with Dan.