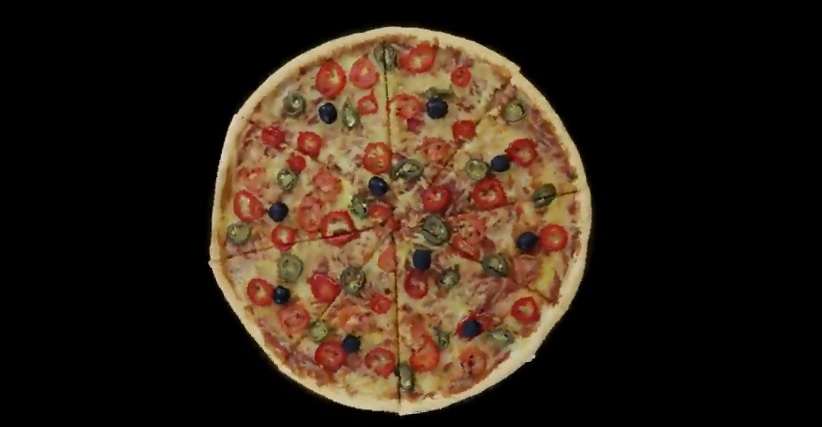 If you’re someone who eats with purpose or intention, you probably aren’t spending too much time eating at Pizza Hut. It’s hard to balance your concern with the environment and animal life with the place that has created cheeseburger crust pizza and cheesy bite bacon salad pizza.

However, the pizza chain seems to be aware of the disconnect between itself and vegan diners and is planning to make some considerations. Per Delish, the U.K. arm of Pizza Hut recently announced plans to serve up vegan pizzas topped with nondairy cheese within the next few weeks.

VEGANS. You asked. We listened.
Our Vegan Cheese is here to stay in ALL HUTS NATIONWIDE! ??? pic.twitter.com/0UzJYLvvsr

Vegan food producer Violife will be providing the nondairy cheese, which has completed a successful test run in specific restaurants around England. Considering fast food and casual dining restaurants such as McDonald’s and Pizza Express have been offering vegan options in the UK for years, it’s been a long time coming for consumers there looking for a reason to go to Pizza Hut beside the salad bar.

For those who might wonder why vegans would want to eat at Pizza Hut, it’s important to make a distinction between being vegan and being healthy. Sometimes, the two things don’t actually intersect. Case in point…

Is cocaine vegan? It depends on who you ask. https://t.co/lv2i4QJaSp pic.twitter.com/Jrvuk0AEIM

The big question for U.S. vegans is when they might expect to see options like this spring up in their neighborhood Pizza Hut or other fast food joints. While there are options for vegans right now, they’re mostly incidental and aren’t actual dishes prepared specifically for their dietary needs. Pizza Hut, specifically, has recently found themselves on the losing side of consumer trends that have skewed more towards Domino’s and Papa John’s. Perhaps refocusing some efforts to attract consumer niches like vegans could be helpful for the bottom line, which trumps any concerns they do or do not have about ethical eating.

Besides, if they time to invest in beer-infused pizza crust, they have time to whip up a couple nondairy cheese pies as well.