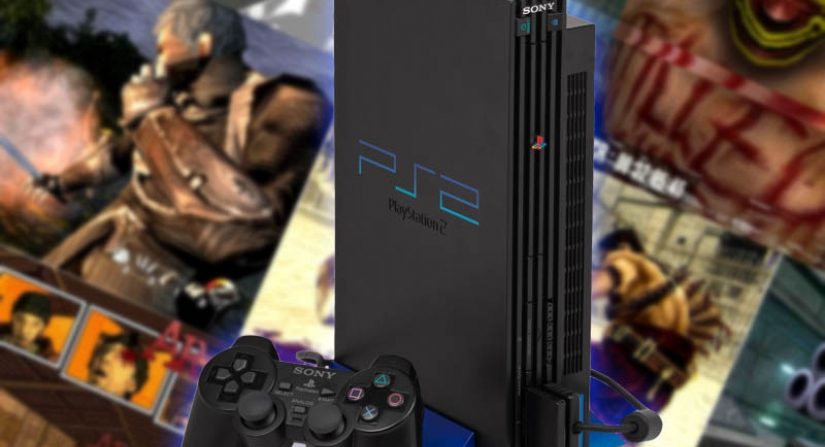 There are many sports games out there; some good, some bad. The ones that tend to become the most popular are the officially licensed and branded games in which players can enjoy the game alongside their favorite stars.

As they own many of the licenses, Electronic Arts have produced so many of the all-time best games and still rule the scene when it comes to sports games played on consoles such as the Nintendo Switch, PS4, Xbox One, and gaming PCs. But, when it comes to browser games, another name rules the genre. Playtech boasts a huge range of sporting games, with their specialist websites exclusively hosting their top titles. Best of all, many of Playtech’s sports games are branded so real-life sportsmen and women appear in them. The two are currently dominating the console and online scene of sports games.

EA Sports has an officially licensed sports game for almost every major sport in the USA and one for the most popular sport in the world with FIFA. The next wave of EA Sports is already being touted as some of the best yet. UFC 3 is powered by real player motion tech, while the 19 editions of FIFA, NHL, Madden, and NBA Live will all boast impeccable graphics, more realistic gameplay, and all of the biggest players in the world.

Some wonder why people buy the same EA games every year but, even though some of the changes may be slight, they allow players to play as the most up-to-date version of the teams that they love. For example, in NHL 19, Toronto Maple Leafs fans will get John Tavares on the team from the start of the season. EA also updates the teams in each sports game throughout the season, allowing for the most realistic experience throughout each campaign.

The benefits of variety online

If you want a complete sports game for your console, you’re pretty much limited to the one annual EA game in most instances. But, when it comes to online sports games, Playtech has created a huge range of different kind of slots games within each sport to appeal to all types of player.

One of the biggest sports that Playtech creates games for is soccer. Final Score, Benchwarmer Football Girls, Football Mania Scratch, Football Rules, Penalty Shootout, and the Top Trumps range have proven to be huge hits at Playtech online casinos. But they don’t just create games for soccer fans, as shown by Bonus Bowling, Ice Hockey, Jackpot Darts, Rocky, and Tennis Stars. In fact, their brand new Sporting Legends progressive jackpot suite – featuring Frankie Dettori, Ronnie O’Sullivan, and Cristiano Ronaldo – is one of the most played gaming series of 2018.

By staying up to date, EA Sports has been able to set itself as the go-to brand for sports-loving console gamers As for online games, the sheer volume of games created by Playtech for so many different sports means that they appeal to a wide range of gamers at online casinos.