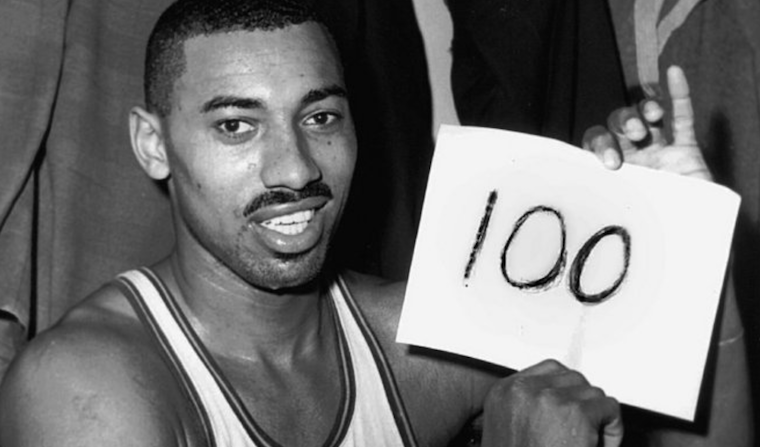 Life is going pretty well for Philadelphia sports fans. The Eagles won the Super Bowl, the Sixers and Flyers have been racking up a good number of wins and the vibe around the Philly sports scene has drastically changed over the last six months. Now, the City of Brotherly Love is getting a brand new sports museum to preserve its great sports history.

The $8 million Museum of Sports will open its doors in 2019, and should have a wealth of historical memorabilia to display for patrons. The Eagles, Phillies, Sixers, and Flyers all have a wealth of history to share, but the sports history of Philadelphia extends beyond the four pro sports teams with a storied boxing history (we’re not even talking about Rocky), college basketball tradition, and the long-standing Army-Navy Game.

Rightfully so, the 25,000-square foot museum will be located near the existing South Philadelphia Sports Complex, where all of the city’s professional sports venues reside.

The museum will feature many items from the personal sports collection of Dr. Nicholas Depace, who will share many of his prized possessions he is helping to build through a non-profit effort led by former Philadelphia mayor, Pennsylvania governor and Philly sports fan Ed Rendell. Some of the items in that collection include a Wilt Chamberlain jersey from his final game as a member of the Sixers and boxing legend Joe Frazier’s trunks from his 1971 fight against Muhammad Ali.

DePace surely has a number of items any sports historian will want to see, but what else should be included in the soon-to-be-hallowed halls of the Philadelphia Sports Museum? Here are a few recommendations, not including the souvenir batteries that will be made available in the gift shop.

During the Phillies’ run to the 2008 World Series championship, few players were as dominant as Roy Halladay. In his long-awaited postseason debut, Halladay threw a no-hitter against the Cincinnati Reds. It was the most impressive postseason pitching feat for the Phillies since Curt Schilling’s World Series Game 5 shutout of Toronto in 1993 (or when Cliff Lee casually caught a popup on the mound against the New York Yankees in 2009).

The Vet was a dump, but it was Philly’s dump. Notorious for any number of things ranging from the jail cell in the basement for rowdy Eagles fans to the stench that came from the 500 level and above on certain days, Veterans Stadium did not age well. In its later years, aside from concrete-tough playing surfaces that caused many injuries over the years, the stadium simply showed its warts. During an Army-Navy Game, the railing broke apart and sent Army fans falling to the turf.

The basketball net from Christian Laettner’s “The Shot”

College basketball has a great history in Philadelphia with the Big 5, Villanova’s two national championships and so many great players coming out of the region. In 1992, Philadelphia hosted the NCAA Tournament East Regional Final between Kentucky and Duke. We all know how that one ended. Let’s get that net and put it in the museum.

Speaking of iconic basketball moments, this one happened in Los Angeles but deserves to be honored in a museum.

Or grab a pair of Michael Jordan’s sneakers while we’re at it. 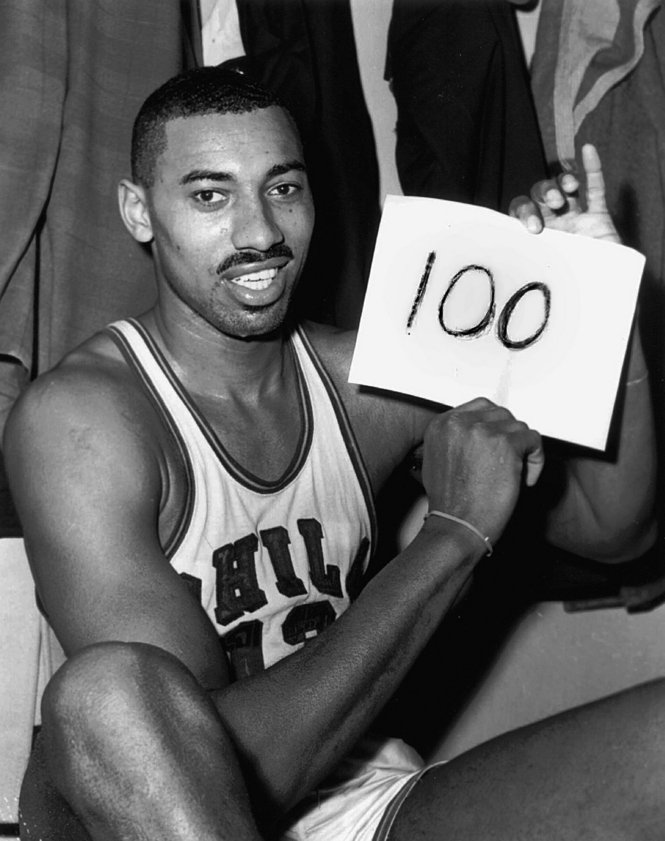 Seriously, does anyone know where this iconic piece of paper is? It may be right up there with the “Dewey beats Truman” newspaper. The game was played in Hershey, Pennsylvania, but Wilt was wearing a Philadelphia Warriors uniform.

An entire wing dedicated to the Philadelphia Athletics

The Warriors are not the only pro sports team playing in the Bay Area that used to call Philadelphia home. The Athletics were once the talk of the town in Philadelphia and have long been considered the wrong team to leave town by some.

There is a statue of Connie Mack outside Citizens Bank Park and a local organization devoted to preserving the history of the Philadelphia A’s. Let’s give them some space here.

Long before the Eagles brought a Super Bowl to Philadelphia, the USFL’s Philadelphia Stars were the only championship football team in town for a few decades. Before moving to Baltimore (thanks, Donald Trump), the Stars won the USFL title in 1984.

It may have just been two years, but it was two years that will long be remembered for players like Chuck Fusina and Sean Landetta. And the coach? None other than Jim Mora.

This can be placed in the same wing as Bon Jovi’s Philadelphia Soul jersey that was sold to any Bon Jovi fan in the region who pretended to enjoy the Arena Football League. But hey, Bon Jovi delivered a championship parade too, right? He did, in 2008.

Back in the 1970s, the Russians would send their best for an exhibition series against the best the NHL had to offer. In 1976, the Broad Street Bullies got a little too rough with the Red Army, so rough that the Russians walked off the ice and back to their locker room.

Flyers owner Ed Snider famously marched down to the Soviet’s locker room and let them know they would not be paid if they refused to play. Soon enough, the Russians were back on the ice to be embarrassed by the Flyers. 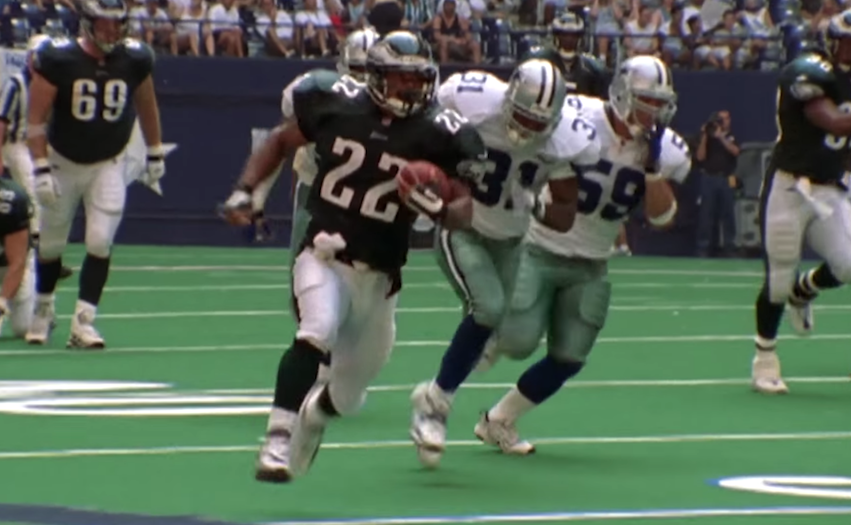 A jar of pickle juice

There are certain games or moments in Eagles history that are easily remembered by just a brief nickname. Before “The Philly Special” or “4th and 26,” but after “The Body Bag Game” and “Fog Bowl,” there was “The Pickle Juice Game.”

In a season opener on the road against the Dallas Cowboys, Andy Reid’s first full season with Donovan McNabb as his quarterback (Doug Pederson was the starter the previous season), Reid had the guts to start the year with an onside kick. Later, the edge was credited to the training staff having the Eagles consume pickle juice to prevent cramping and getting dehydrated on the hot Texas Stadium turf.

You know which Santa suit I’m referring to. Let’s allow this sports museum to preserve the actual history of this infamous moment in sports history once and for all.