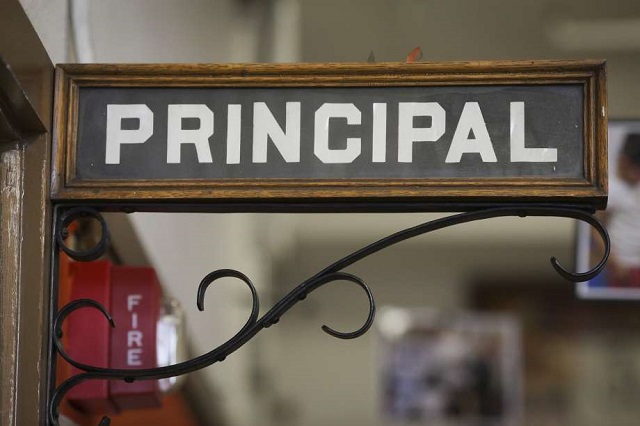 Marcella Sills is an ex-Principal in New York City who was fired on January 22 for being late to work 178 times between September of 2012 and January of 2014. She had 10 days to file her appeal to challenge the ruling, but a state Supreme Court judge recently said that Sills didn’t get the paperwork in for that challenge until April 19: nearly two months late.

She was a 16-year veteran of the NYC Public School system and worked primarily in Queens. Her argument for why she should not be fired was, according to the New York Post, that principals don’t have dedicated and strict start and stop times, unlike her students that do.

Every job — especially one that punishes children for tardiness — has standards for tardiness. It should be no surprise then that for someone who doesn’t really believe tardiness is a problem for her, it inevitably becomes a problem as she tries to save her job.

Don’t be late for work or school too often, folks.