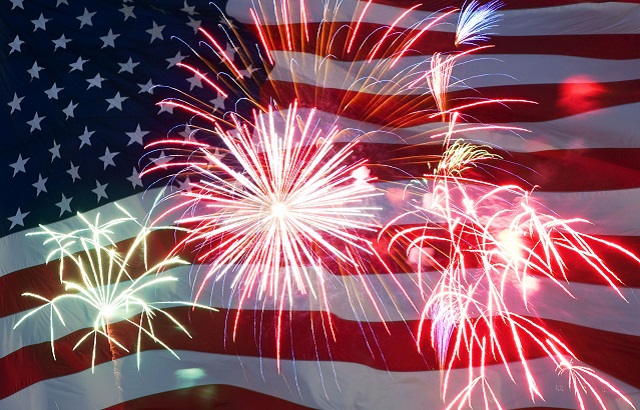 The College Football Playoff rankings were released earlier this week. As a Pac-12 fan, I have opinions about one-loss Texas A&M being ranked higher than undefeated Washington, so I’m taking a break from writing about football this week. Instead, I’ve decided to rank something of my own: holidays.

I utilized a pretty straightforward formula. In lieu of taking into account human polls, computer rankings, or the ever-reliable “eyeball test,” I simply ranked the 10 federal holidays based on my own infallible opinion. Here’s how the holidays fared: 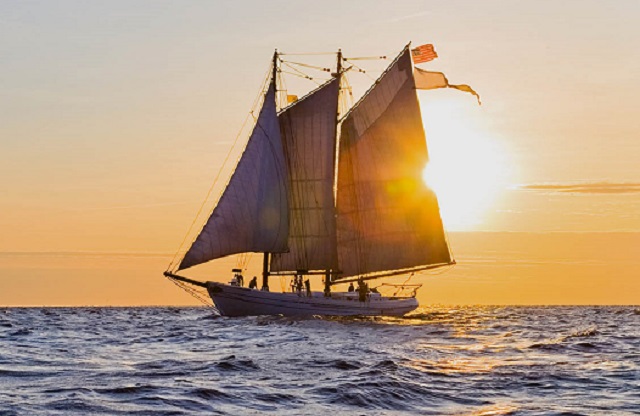 I assert that it is more common to have seen the Loch Ness Monster, an underrated SEC football team, and the Virgin Mary’s likeness seared into a piece of toast than to have met someone who has Columbus Day off work. Really, America? What’s the point of a holiday if we still have to go to work?

Even if I overlook that, the whole concept of Columbus Day is kind of questionable. I mean, people already lived in North America, so Christopher Columbus didn’t actually discover anything. Then there’s the minor detail that Columbus didn’t actually grace North American soil. Instead he meandered around Cuba, the Bahamas, Haiti, and the Dominican Republic, just like a typical man refusing to ask for directions.

A combination of inaccurate history and no day off work lands Columbus Day at the very bottom of my list. 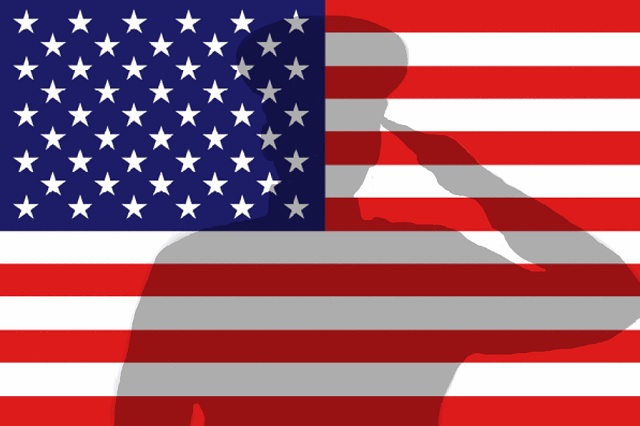 Veteran’s Day’s position on this list has nothing to do with how I feel about veterans and the tremendous sacrifices they have made for our country and freedom. In fact, part of my issue is that there isn’t enough of a fuss made about veterans on this holiday. At minimum, there should be fireworks and a parade. Veteran’s Day kind of flies under the radar, not really getting the recognition it deserves, which is kind of a metaphor for veterans in general.

New Year’s Eve is one of my favorite occasions, filled with champagne bubbles, glitter, silly hats, the ball dropping in Times Square, fireworks, poppers, and an evening of light-to-medium recklessness. But New Year’s Eve isn’t actually a holiday.

New Year’s Day, the legitimate federal holiday, is the absolute worst. There’s nothing fun about waking up wearing last night’s clothes with not even a vague recollection of where you left your wallet, whilst sweating rum out of every orifice. It’s ironic that the day supposed to represent new beginnings and hope leaves you begging for the end of your life.

This holiday is fine, but you know what would make it better? Costumes. I’m voting for the presidential candidate who will pass a law saying we all have to dress up like our favorite U.S. president on the third Monday of February. Grab your best pantsuit or powdered wig and wooden teeth, and let’s go. 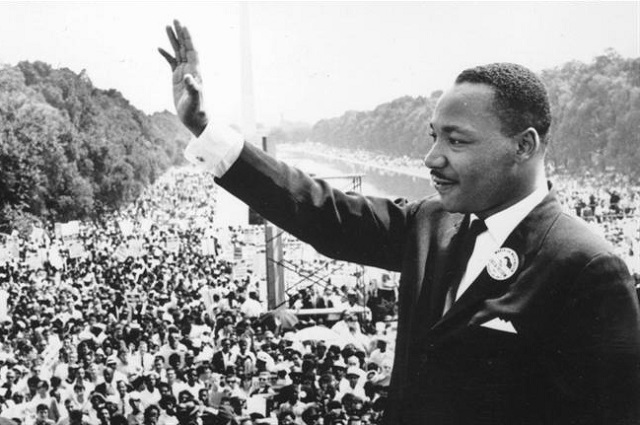 Oh hey, January holiday, I didn’t see you come in!

MLK Jr. Day always takes me by surprise and is a welcome treat after the letdown of an exciting holiday season. By mid-January, I’ve probably already broken whatever unreasonable resolution I’ve devised for myself and feeling pretty crummy about the holidays being over. After a long weekend, I’m ready to take on the rest of the year. Also, nothing puts things in perspective and forces you to check your privilege like a holiday named after this man. 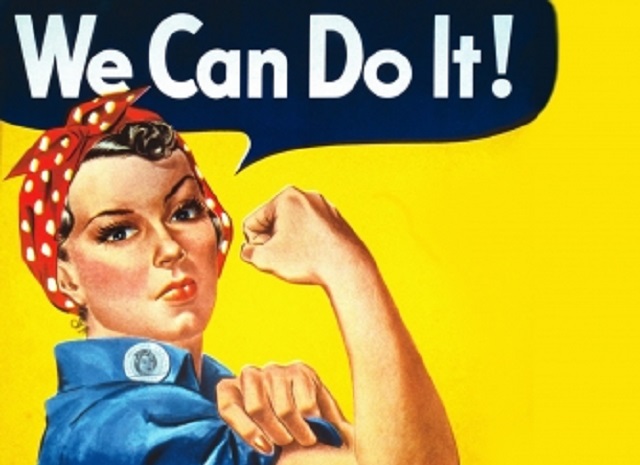 Labor Day is considered the end of summer, which is particularly worthy of celebration if you reside in one of those awful states that regularly hits 100 degrees between June and September. Congratulations, you didn’t sweat to death and for the next nine months, your electric bill will cost less than your mortgage. Celebrate this day of labor by not going to work and instead enjoying the nice weather.

Labor Day is also a great time to dispose of awful people you’re somehow still friends with. Who wants to associate with some asshole who chastises you for wearing white after some arbitrary date in September? No thanks. 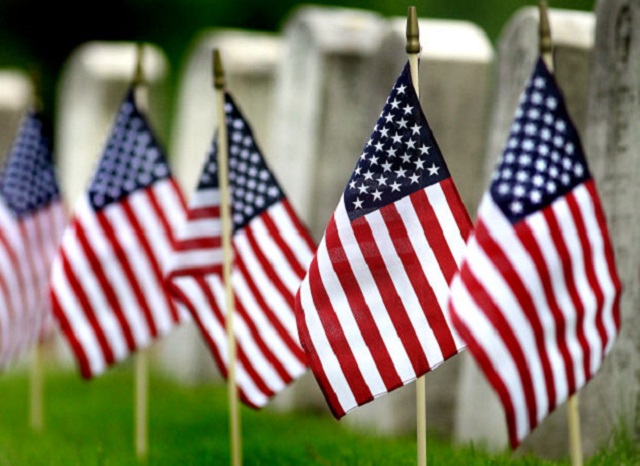 During football season, I drink at tailgates. During the winter, I drink on my couch. By the time May rolls around, I’m ready to drink somewhere new. Memorial Day is pretty sweet because it means that campsites are open and I can drink by a river surrounded by squirrels and deer. The weather is warm enough to not require 10 layers of clothing, but cool enough that being in a tent doesn’t feel like sleeping in a sealed Ziploc bag with eight other people.

Despite growing up in England, I adore Independence Day. The whole country is so into it, and I think that’s cool. It’s more than eating contests and parades, it’s about pot luck gatherings with best friends, running with sparklers, consuming wine popsicles, and wearing some ridiculous shirt that says “Star Spangled Hammered” or “Party Like a Kennedy.” (Yes, I own both of those. What?) It’s about watching the movie Independence Day and tearing up (just me?) at the greatest speech ever made by a U.S. president, Bill Pullman. It’s about sitting on blankets to watch the fireworks just after dusk, which makes you nostalgic for your childhood. ‘Merica!

Thanksgiving is my second favorite holiday. I’ll take any excuse to watch 12 hours of football with friends while gorging on mashed potatoes, gravy, stuffing, and pie. Sure, it involves shitty Detroit Lions football, but the pie more than makes up for it.

In the interest of full disclosure, it’s early November and I am listening to Christmas music as I type this. I know you hate me, yet I am unapologetic in my adoration of the Christmas season. For me, it’s not about religion or presents (though I do like presents), it’s about sparkly lights, the smell of pine needles, multiple days off work, traveling, rare time with family, eating ALL THE THINGS, Christmas music and movies, and the fact that we treat one another just a little bit nicer. Christmas is the reason why I have faith in all of us.

Except the CFP committee. I have no faith in them for ranking Washington below a one-loss SEC team.