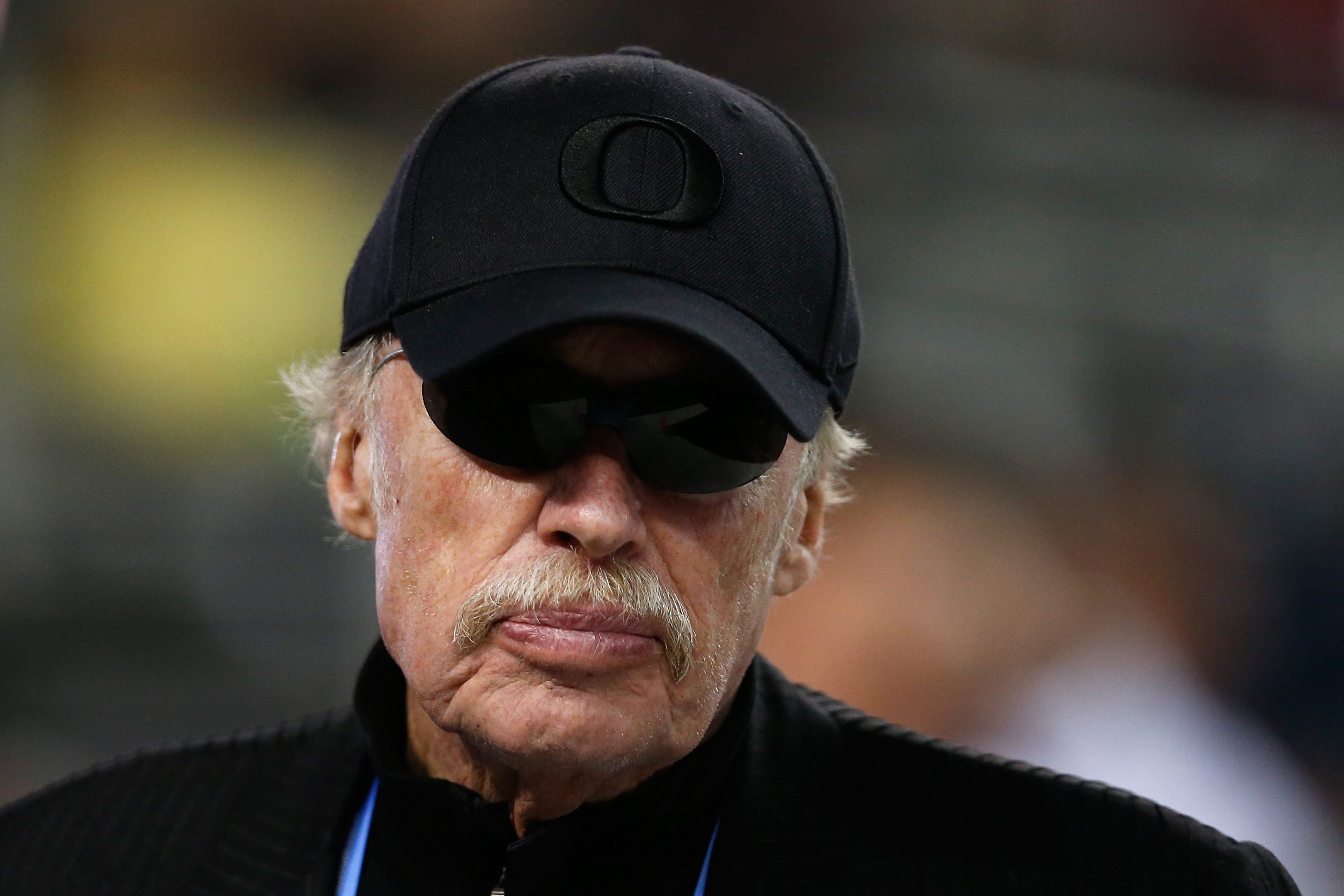 Though he is well known for pumping money into the Oregon athletic department, Phil Knight recently made a truly massive donation to one of Oregon’s PAC 12 rivals.

The Nike CEO pledged to give Stanford University $400 million to help recruit graduate students to the university with the aim of solving society’s most pressing global issues. This gift will set up the Knight-Hennessy Scholars Program, named for Knight and current Stanford president John L. Hennessy, who masterminded the development of the program.

Knight’s gift is notable in that it marks one of the largest ever individual donations to a university. John Paulson, a hedge fund tycoon, recently gave Harvard $400 million to improve the school’s engineering school.

It is a well known fact Knight is an Oregon alum. He received his undergraduate degree in Eugene, and he has gained notoriety for helping turn Oregon’s football program into a juggernaut with his funding, but he is no stranger to helping out his other alma mater as well. Knight is a graduate of Stanford’s business school, and gave the school $105 million back in 2006.

However, there was some pushback to the donation.

There is already a massive wealth gap between the worlds richest 1 percent and everyone else, and academia is no different, according to The New York Times.

These kinds of megagifts to elite universities have their critics, who argue they are more about prestige and ego than academic excellence. “This is just part of the crazy arms race between the top schools with no connection to reality,” said Malcolm Gladwell, a writer for The New Yorker and the author of “The Tipping Point” who posted scathing Twitter messages last year about Mr. Paulson’s gift to Harvard. “If Stanford cut its endowment in half and gave it to other worthy institutions,” he said, “then the world really would be a better place.”

According to the Council for Aid to Education, less than 1 percent of the nation’s colleges received 28.7 percent of all gifts in 2015.

The critique of Knight’s donation to an already elite institution with an endowment of more than $20 billion was not just limited to the Times.

This is your daily reminder that Phil Knight is embarrassingly rich, and he is going to do whatever he wants with his money.