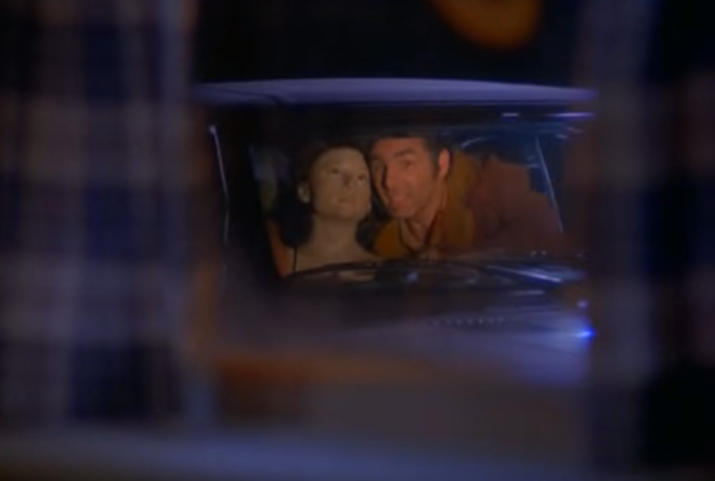 The officer admirably broke through a car window to save a woman from freezing to death, only the woman was made of fiberglass and plastic instead of flesh and bone.

A woman in Hudson, New York phoned police early Friday morning to inform them an elderly woman with an oxygen mask appeared to be frozen to death in her car with the temperature in single digits. When the officer arrived the woman was unresponsive, so he broke through the window to retrieve her, only to find he was attempting to save a mannequin.

In a plot twist even better than anything in Black Mirror, the car owner was actually a sales manager for a company that makes medical training equipment.

The police chief stood by his officer’s actions and elderly woman mannequins all across America.

“Just to clear the record,” local police chief L. Edward Moore told media, “all citizens of Hudson should be put on notice that if you park your locked vehicle on the street on a sub-zero night with a life size realistic mannequin seated in it… we will break your window. I commend everyone who responded with the intentions to help an elderly woman.”