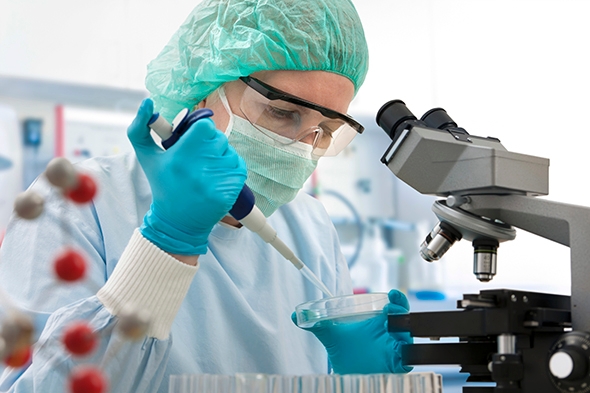 Even though it’s 2017, we still do not know everything about our own human body. It turns out, thanks to a paper published by a team of researchers from a hospital in Ireland, we all have an organ in our bodies that we “didn’t” know we had until now.

The “new” organ is called the mesentery, which connects the digestive tract together and basically holds everything in place within the abdominal cavity. The thing is, we’ve known about the mesentery for a long time now, but only now will it be properly treated as its own organ.

The discovery of the mesentery’s existence dates far back as Leonardo da Vinci, yet it has long been ignored as an insignificant portion of the body until very recently. For the past century-plus, doctors have acknowledged the mesentery’s presence, but have treated it as a fragmented set of internal scaffolding that kept our digestive tract from sloshing around in our stomachs. However, thanks to this paper and the work done by those researchers, we now know that the mesentery is really one interconnected, continuous organ.

This is all well and good, but this news on its face is not likely to change our day-to-day lives one iota. However, the implications of this discovery could have a real impact on how common and devastating diseases are diagnosed and treated.

J. Calvin Coffey, one of the researchers that published this paper, said a better understanding of the mesentery will lead to a chain reaction effect in battling diseases.

“This is relevant universally as it affects all of us. Up to now there was no such field as mesenteric science. Now we have established anatomy and the structure. The next step is the function. If you understand the function you can identify abnormal function, and then you have disease. Put them all together and you have the field of mesenteric science…the basis for a whole new area of science,” he said.

“When we approach it like every other organ…we can categorise abdominal disease in terms of this organ,” Coffey said.

This better understanding is already paying dividends in the real life treatment of significant ailments like Crohn’s Disease, which primarily effects the mesentery, and has even raised colon cancer survival rates.

It may sound like a small advancement for medicine, but these small discoveries can have big effects as the ripple slowly spreads throughout field. That new med student who is just now learning about the mesentery as an organ might be the one that cures your stomach disease down the road.