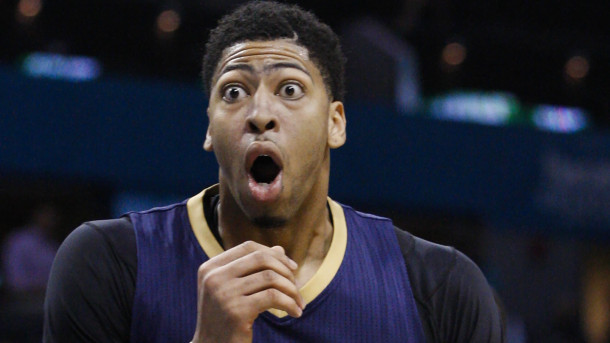 What would you do with $758.7 million? That’s the question Mavis Wanczyk of Chicopee, Massachusetts will now ask herself after winning the Powerball jackpot this week.

As sports fans, our thoughts immediately turned to what we could do with that sudden cash windfall. While Wanczyk chose to take the lump sum of a mere $443 million dollars, we wondered what in the sports world could be purchased for the full jackpot of three quarters of a billion dollars.

Unfortunately, you’re not going to find any NFL or MLB teams on this list. However, that doesn’t mean there aren’t good bargains out there for fans of many different tastes.

Enjoy our list of the Top 10 Powerball Purchases (all team valuations come via Forbes).

Unfortunately, there’s only one NBA team within our price range and it’s the Pelicans. But that’s not all bad! They play in an amazing city in New Orleans and have one of the league’s best young stars in Anthony Davis. There’s no guarantee that he’s sticking around forever… but you’ll still have Bourbon St, right?

It’s not the Rose Bowl or Madison Square Garden, but having your name plastered on the new arena in Brooklyn would do wonders for your *brand.* You know Darren Rovell would be all over this one. 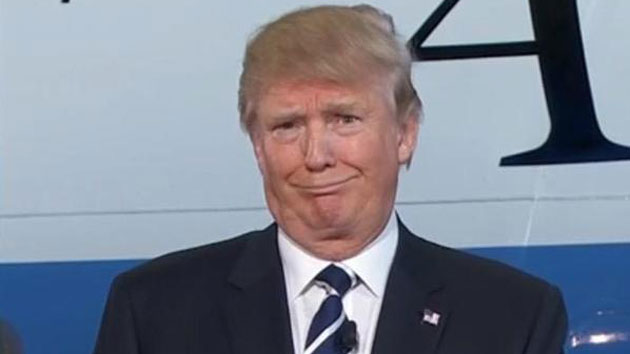 Not only could you purchase some of the most famous golf courses in the world like Doral’s Blue Monster and Turnberry in Scotland, but you could also take it off the hands of the President of the United States. Like most things involving Donald Trump, the true value of his golf courses are debatable with the real value being closer to $250 million than his claimed $550 million.

In case you’re not aware, the president likes to play golf. Lots and lots of golf. So think of this as helping him focus on the job at hand and doing your country a service as well.

The Foxes are the only EPL-winning side that you could currently own (unless you count Blackburn Rovers, which are probably worth the spare change between your car seats). And at this price, there’d still be plenty to invest to help bring Leicester City back to the top with another miraculous run. And as we all know, there’s nothing EPL fans love more than being taken over by American owners. 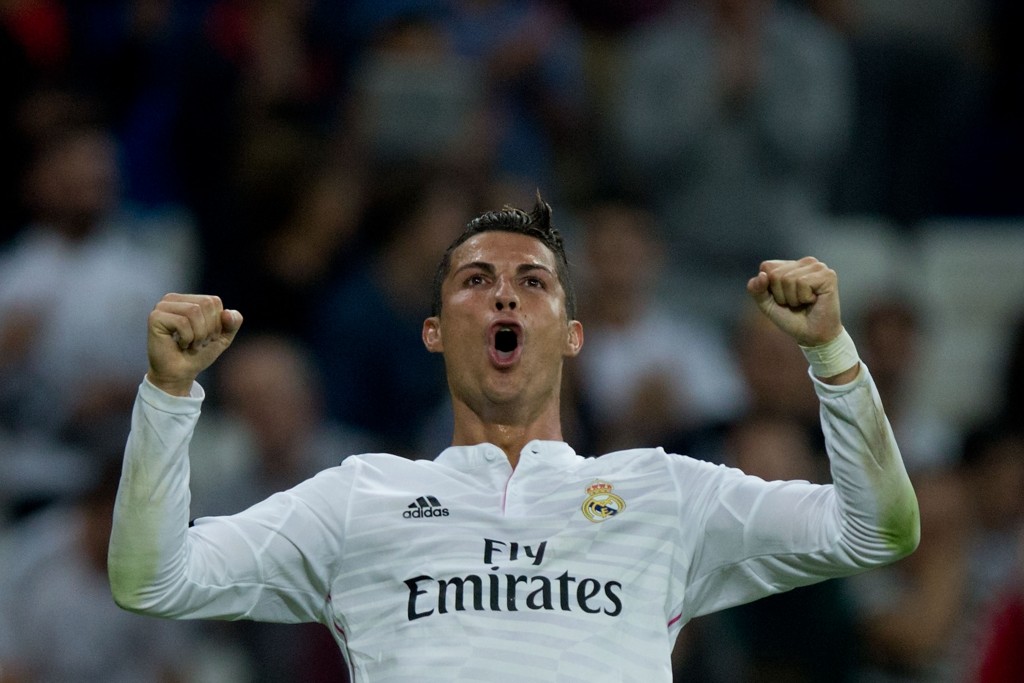 This low, low price could get your name on the front of the shirt of the back-to-back European champions for this season. So what if it’s a short-term vanity purchase? You could have Cristiano Ronaldo wearing a jersey with your name all over it! How great would that be? Or you could be a giant millionaire troll and put “Messi > Ronaldo” on there, which might be even better.

Let’s have some real talk: NASCAR isn’t the sexiest investment right now. The sport has been in decline for some time now. But if you’re interested in winning, then this is the buy for you. Hendrick has dominated NASCAR for the past 30+ years with drivers like Jimmie Johnson, Jeff Gordon, Darrell Waltrip, Terry Labonte, and many others. And even though Gordon and Dale Earnhardt Jr. are in retirement or soon to be there, you’ll still have Johnson’s team and their seven championships.

It didn’t quite feel right without the Red Wings in the Stanley Cup Playoffs last season. But given their exquisite history, it’s probably an aberration rather than a long downward trend. This is your chance to not only own an Original Six NHL team, but one that’s also moving into a brand new stadium in Detroit. That’s not a bad deal at all.

The Sounders are the most expensive MLS team at $285 million, but with soccer in America expanding at such a rapid rate, now is as good a time as ever to get in. While there are plenty of new expansion franchises out there that offer a lot of potential and big-market teams like NYCFC and LA Galaxy, the Sounders still provide the most bang for their buck with a rabid fanbase and championship success.

The best deal in terms of sports franchises is definitely the two-time defending Stanley Cup champions, whose valuation still gives you another $200 million to enjoy on some private island somewhere. The Penguins have it all — history, a great fanbase, and lots and lots of current success. What more could a newly christened professional sports owner want?

OK, OK, OK… I know what you’re thinking. Risking a newfound wealth of several hundred million dollars on a sports wager sounds a little crazy. And it does.

But could there be any surer bet than putting everything you have on Floyd Mayweather against Conor McGregor? We’re talking about the most accomplished fighter of his generation against a guy in his first professional fight! It’s a sure thing! At least the surest thing since Homer Simpson fought Drederick Tatum. Besides, what could be better than winning $750 million than winning $136 million more?