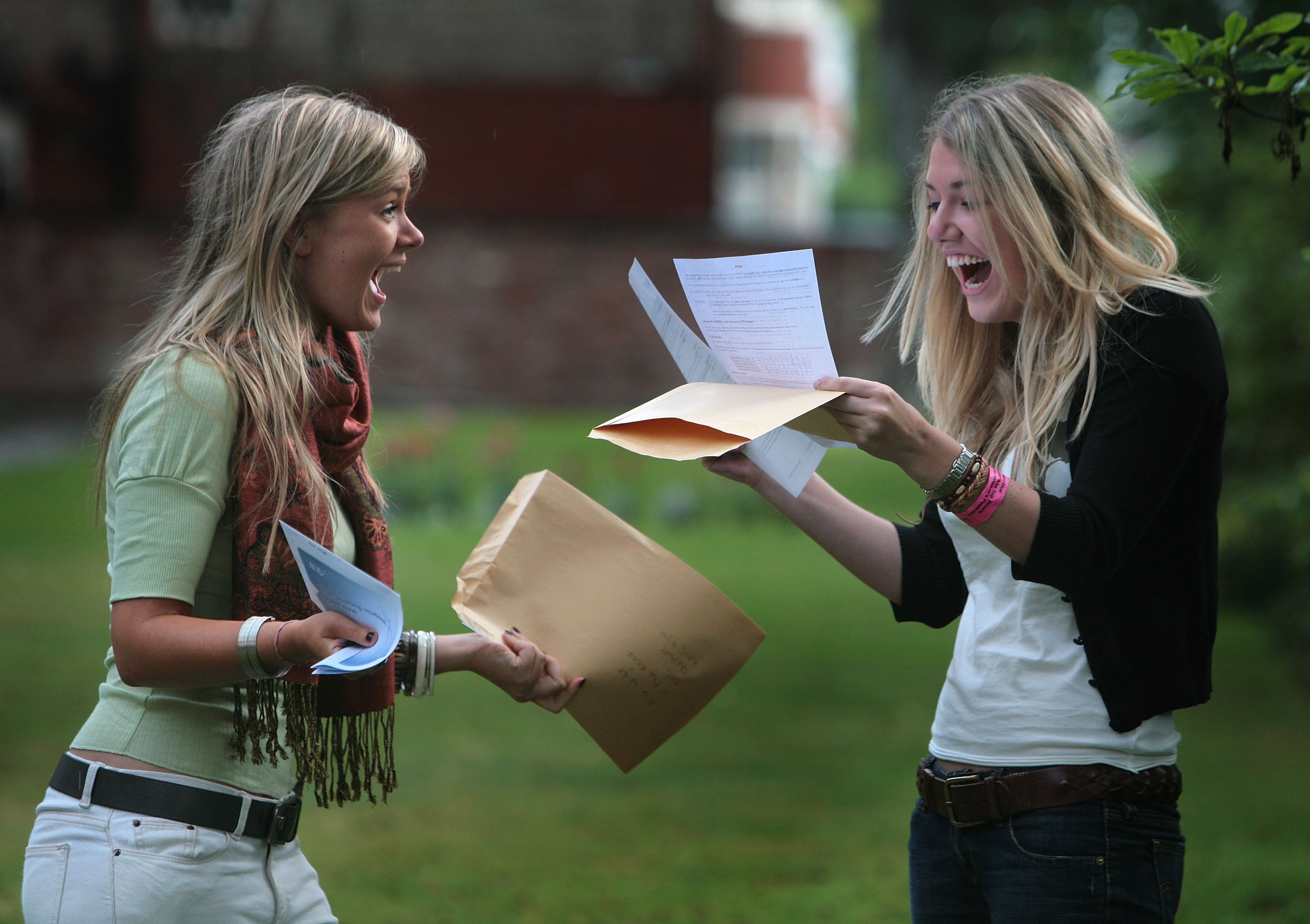 The first day of college can be a whirlwind of confusion, excitement, and discovery.

One of the biggest thrills when arriving at your new campus is getting to meet your new freshman roommate. The person or person you’ll spend countless hours locked in a room with while you sleep, study, party, and…well that’s probably about it.

Of course, there are horror stories about freshmen roommates as well. Strong personalities are sure to clash and sometimes at least one person has demands that the other cannot meet.

One incoming UCLA freshman might be such a person. That person was going to be roommates with fellow incoming  freshmen Winnie Chen and Guistinna Tun. So this would-be roomie sent an email to Chen making it very clear that by the time she arrives in their shared dorm room, there better be certain spots set aside just for her.

My roommate that I haven't even met… pic.twitter.com/OkJwUF8LGp

Okay so I’m not sure why neither of you responded back to my emails, but I don’t really care just as long as you both know this and understand that I’m not gonna settle for anything less than what I’m gonna tell you that I’m gonna get once I arrive in the dorm. I’ll take the top bunk of the bunk bed that has a bottom and top bunk. I DO NOT want the single bunk where it has a desk underneath the top bunk so don’t try to leave me that. I’m also taking one of the white closets. There should be two white closets and I’m taking one of them. I don’t care for which one it is, just know I’m taking one of them.

I want the desk that’s near the window. Plain and simple. I don’t care about who gets the bottom bunk but just know what I stated above is what I’m expecting once I arrive at the dorm and I won’t be in the mood for any arguing or other nonsense because of you two decided to deliberately disregard this email. If needed be I’ll turn it into a bigger situation so don’t try me.

Sorry but not that sorry for the attitude. I don’t like being ignored because that’s just rude but that’s what you both decided to do so I decided to make it clear now the kind of person I am and what I will and will not take.

Tun then responded to that list of demands and calling her out for her bossiness and assumptions. The demander then responded with mixed messages of her own, saying she’s “also really chill” but is a “ticking time bomb” when things don’t go her way. As of right now, the trio are still living together in that tiny dorm room.