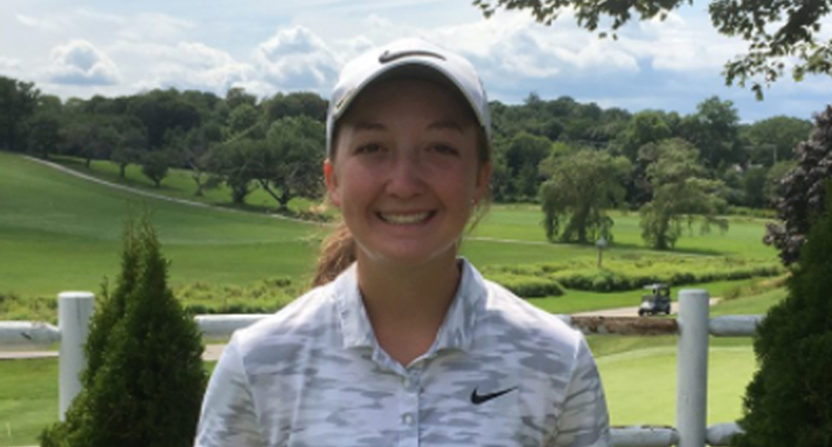 When youth sports regulations run up against common sense, it’s usually the regulations that prevail. That creates some interesting stories, such as that of 11-year-old Emily Nash, who won the Boys Fall Individual Tournament in Uxbridge, Massachusetts by four strokes and should be the Central Massachusetts Division 3 (Boys) golf champion, but was denied the trophy (and a chance to compete in the state championship) thanks to rules saying a girl could compete as part of a team, but couldn’t win the individual title or advance on her own.

Nash shot a 75 in the one-day Boys Fall Individual Tournament at Blissful Meadows GC in Uxbridge, Mass., and she won over a field of predominantly boys by four shots. However, MIAA (Massachusetts Interscholastic Athletics Association) rules prohibit a girl who plays on a boys’ team from winning the individual event. Bewilderingly, a girl is only allowed to have her score count toward team qualifying for the state championship. Nash’s team did not qualify. That means Nash not only wasn’t announced as winner of a tournament she won, but she won’t be able to compete in the state boys individual tournament next week.

Tournament director Kevin Riordan said he made Nash and her coach aware of the rule before the tournament began. Riordan said he double-checked with the MIAA after Nash had won to make sure she wouldn’t be declared champion.

The boy who was given the trophy, Nico Ciolino, offered it to Nash, but she declined. Meanwhile, the MIAA doubled down on their rule with a long statement from associate director Richard Pearson. Here’s the key part:

This seems silly, though. Having a separate girls’ tournament is all well and good, and Nash will be able to compete in that in the spring. But if she can play with and beat the boys as well, why shouldn’t her individual accomplishment there be recognized? This seems like a rule that was created to try and be as bureaucratically fair as possible, but wound up being anything but in practice. It’s unfortunate for Nash, and it’s also unfortunate for Ciolino, who wound up with a trophy that he didn’t actually win. For her part, Nash told the Worchester Telegram she’s disappointed:

Nash said she was informed before she teed off that as a girl, she would be eligible to compete in the Division 3 state tournament Monday at Wyantenuck CC in Great Barrington only if her team qualified, but she could not move on as an individual.

“But I wasn’t aware,” Nash said in a phone interview Wednesday from Settlers Crossing Golf Course, “until after my round that if I won, I wouldn’t be able to get the title or the trophy. So I was definitely disappointed, but I understand that there are rules in place. I don’t think people expected for this to happen, so they didn’t really know how to react to it. None of us are mad at the MIAA or anything like that, but I was definitely a little bit disappointed.”

Nash is handling this well, but her disappointment certainly seems fair. And if the MIAA had used a little more common sense and a little less reliance on an unusual rulebook, this would have worked out better for everyone. At any rate, Nash knows she won that tournament, and so does everyone else, regardless of the MIAA rules.