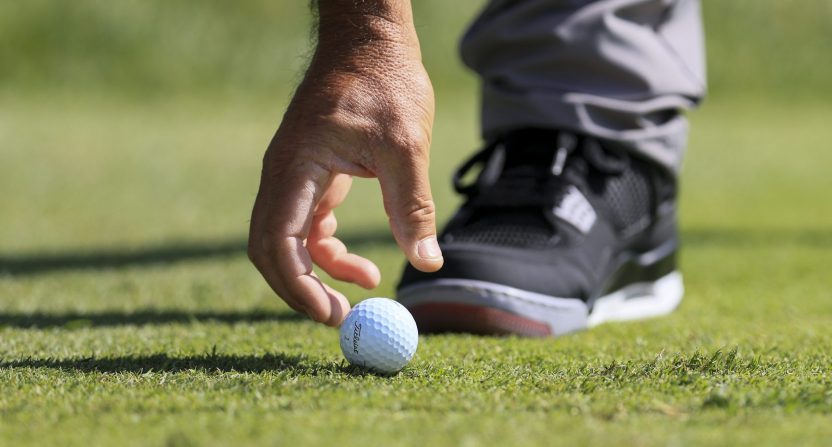 LIV Golf’s recent antitrust lawsuit against the PGA Tour is still ongoing, but it will have one less backer from the LIV side as Pat Perez has dropped out, removing his name from the suit.

Perez was one of the original 11 players from LIV Golf to bring the antitrust suit against the PGA Tour, but he told Sports Illustrated that he only joined the lawsuit out of loyalty and solidarity with other LIV players and that he “didn’t think it through.”

“I have no ill feelings toward the PGA Tour or any of the players,’’ Perez told Sports Illustrated. “I’m a LIV guy 100 percent. I’m going to play for them. But I don’t feel any need to go after the PGA Tour. They gave me a wonderful opportunity for 21 years. I’ve got nothing against them, no hard feelings toward anybody. I earned everything I got out there, don’t get me wrong.”

Perez said that he is ready to put the PGA Tour behind him and that there’s “no benefit to doing this.”

“I chose to leave and I’m not looking to come back,” Perez said. “I’d like to maybe play the Champions Tour one day if that can work out and that’s why I have not given up my membership. But there is no benefit to doing this. I have an unbelievable deal with LIV and I’m behind them 100 percent.’’