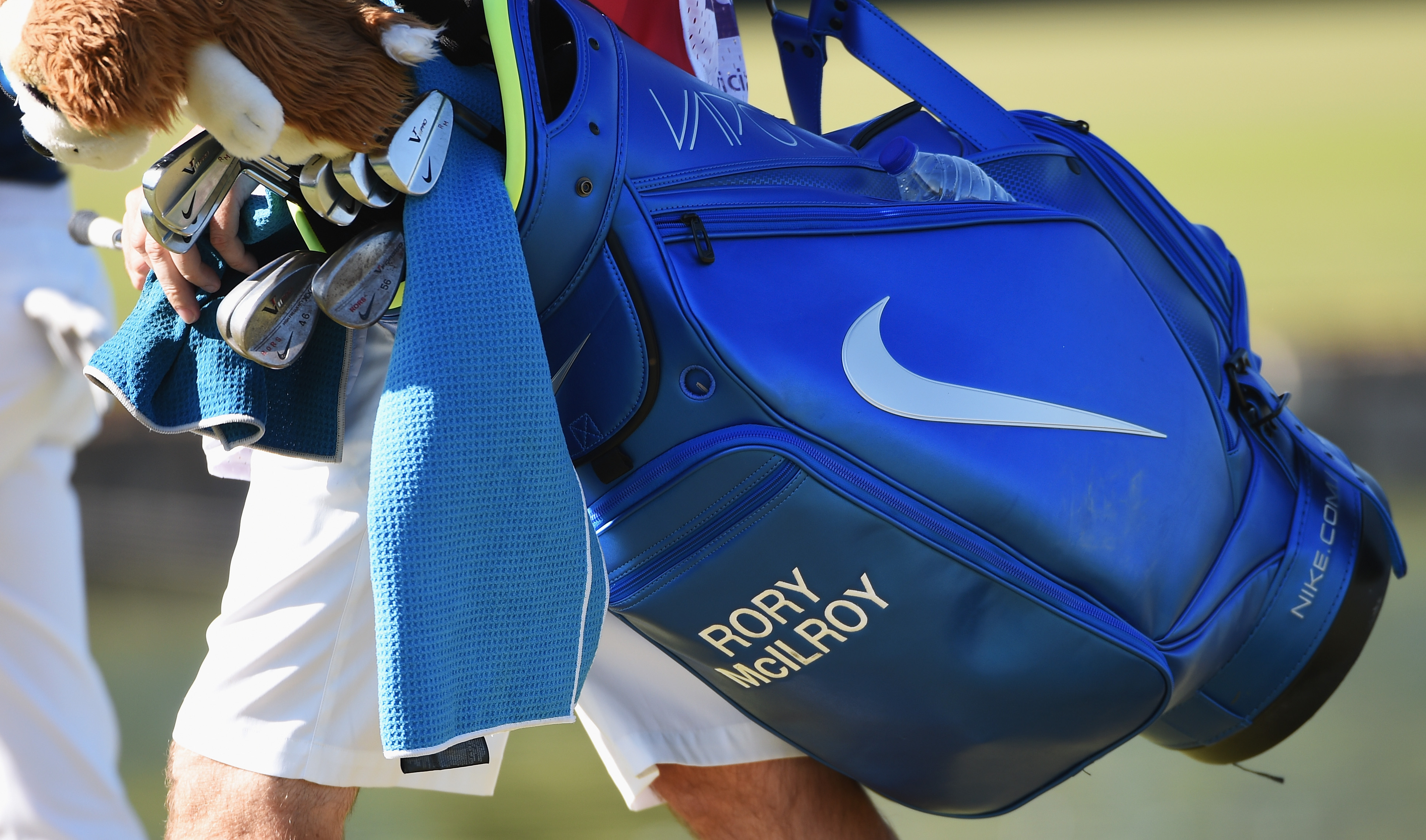 Nike is scaling back its golf operation in a major way. The company announced Wednesday it will no longer make golf clubs, bags or balls.

However, this does not mean the brand will vanish from golf courses altogether. Nike said it will still continue to manufacture and develop golf apparel and shoes.

Nike posted its lowest revenue in a fiscal year since 2011 over the last year, according to ESPN’s Darren Rovell. 2016 was also the third straight year of declining revenue for the operation.

This trend coincides with the struggles of two Nike’s biggest endorsers, Tiger Woods and Rory McIlroy. Woods has not and will not play golf professionally in 2016, and McIlroy has missed the cut at his last two majors.

However, the factors contributing to the trend extend well beyond struggling endorsers. The entire golf market has dried up in recent years, and changes throughout the industry have reflected that. Nike competitor Adidas announced it would be selling off its golfing divisions back in May, and Dick’s sporting goods franchises laid off numerous in-store PGA professionals back in 2014.

It is not yet known how Nike-sponsored golfers will be affected by this change. Tiger Woods’ agent Mark Steinberg noted that Tiger is going to “remain loyal” while looking for a new clubmaker.

“Tiger and I have had multiple conversations about what we’d do, and we have an organized plan in place,” Steinberg said. “The plan is continued rest and rehabilitation and we’ll sort out the equipment thing in due course. I’ll be in the process of doing that, effective immediately.”

Steinberg declined to reveal which clubmaker he’d first approach, but added: “He’s been a longtime icon of Nike golf and that’s not going to change one ounce. He’ll remain a loyal and enthusiastic icon of Nike.”

These athletes are under contract with the brand, and will likely still rep Nike shoes and apparel at major tournaments, but they could be allowed to seek dual sponsorship for their equipment while they finish out their current Nike deals.