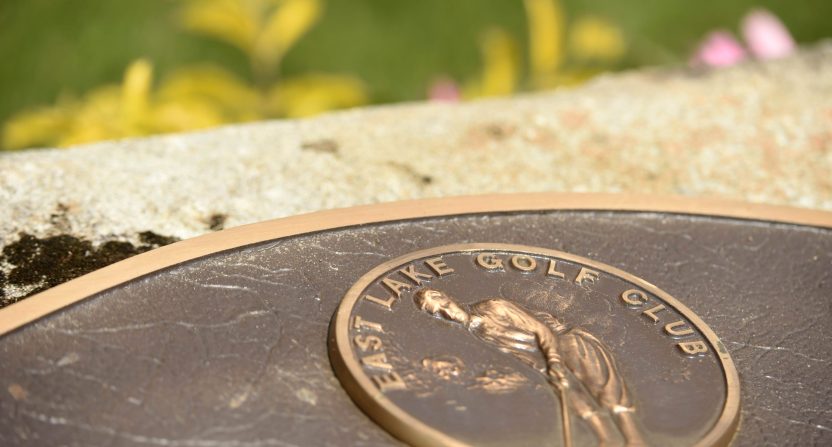 Just when you thought the battle between the PGA Tour and LIV Golf couldn’t get more heated, the Department of Justice has now gotten involved.

According to the Wall Street Journal, the DOJ is investigating if the PGA Tour engaged in anticompetitive behavior against the Saudi-backed golf series.

The WSJ reports that players’ agents have received notice from the DOJ’s antitrust division regarding PGA Tour’s bylaws governing players’ participation in golf events and specific actions that the PGA Tour has taken recently to suspend or disallow LIV Golf players from participating.

A spokesman for the PGA Tour told WSJ that they were aware of the investigation and confident that they would “prevail.”

“This was not unexpected,” the PGA Tour spokesman said. “We went through this in 1994 and we are confident in a similar outcome.”

The PGA Tour has been accused of being noncompetitive in the past, which includes a previous federal probe into their rules. Among those that have been considered anticompetitive in the past include one that requires players to request a release to play in tournaments that conflict with PGA Tour events. That was something that some LIV Golf players did when they first joined the upstart series and were denied, which is what led to their suspensions.

While LIV Golf did not comment on the situation or what prompted the investigation, they did send letters earlier this year to players and agents, warning that if the PGA Tour did ban players for participating in their events, it would “likely cause the federal government to investigate and punish the PGA Tour’s unlawful practices.”