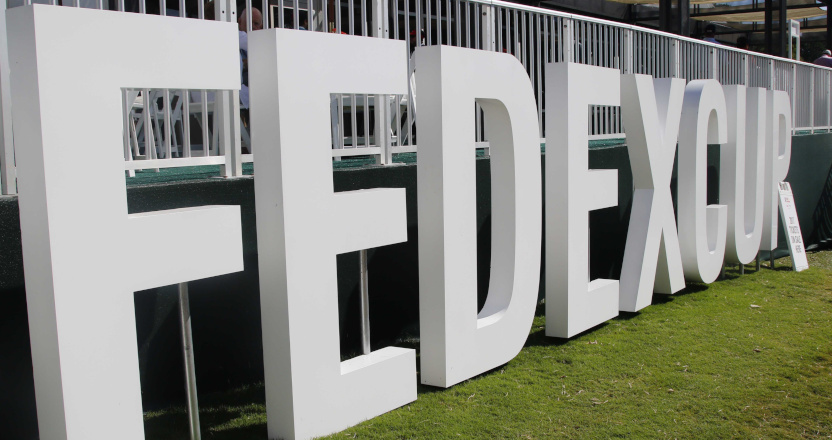 While the PGA Tour had initially planned to have fans at many of its remaining tournaments this season, that appears to be no longer the case. This past week saw the Tour reverse course on this coming week’s Memorial Tournament in Ohio, which had initially been set to be the first tournament since March’s shutdown with fans. But they announced Monday that “out of an abundance of caution,” they’d hold that tournament without fans. And on Saturday, Golf Channel’s Rex Hoggard reported that the Tour plans to extend that approach to its remaining nine events in this season, which include the three FedEx Cup playoff events and the PGA Championship next month.

Of course, the PGA Championship was already set to be held without fans, and they announced last month even their media operation would be “primarily remote.” But this confirms that that decision isn’t changing.

The PGA Tour plans to announce that this season’s remaining events will be played without fans or pro-ams, multiple sources have told Golf Channel.

…The move to play without fans for the rest of the season is a response to increased coronavirus outbreaks across the country.

In last week’s announcement to not have fans at the Memorial, Tour commissioner Jay Monahan referred to “the broader challenges communities are facing,” and said the focus was now on “the health and safety of all involved.” The commissioner added that the Tour would welcome fans, “when the time is right.”

Rickie Fowler was asked about that report by media after his round Saturday at the Workday Charity Open. Todd Kelly of Golfweek has his comments here:

“That’s the first I’m hearing of it,” he said. “I think with everything going on and the health and safety concerns and everything that the Tour has done up to this point, I’ve got to stand with them as far as saying it’s the right decision, and I think we’re seeing that there’s been some more spikes and nothing has necessarily calmed down.

“In a way, it could have been inevitable at some point with where things were starting to go, but I think the Tour has done a great job thus far, and everything they’ve put in place, all the protocols, and sometimes it’s on a day-to-day, week-to-week basis trying to learn and progress as we go on. Yeah, like I said, first I’m hearing of it, but I think they’ve done a great job, and I stand by them with their decision.”

Hoggard’s piece notes that nothing has yet been decided for next season, which is set to begin September 10 with the Safeway Open in Napa.