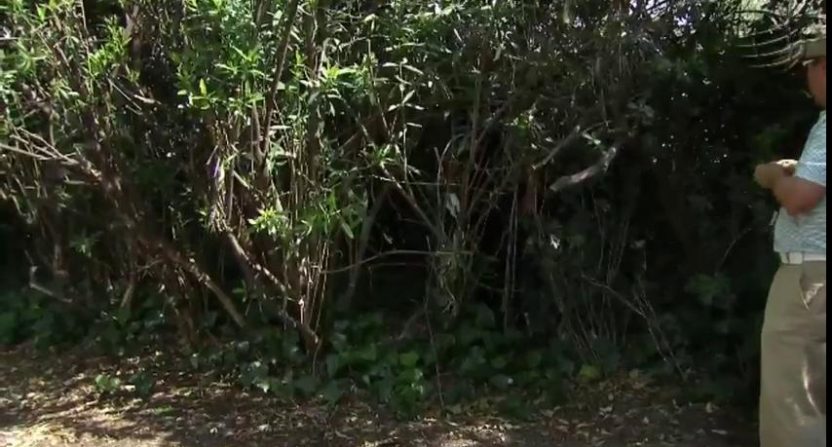 Today at the WGC-Mexico Championship has been a vintage Phil Mickelson round, in all the best (and worst) ways.

Mickelson is in contention on the weekend, looking for his first win since the 2013 British Open, and going by the score, he’s played well. Going by results of tee shots, though? Not so much.

Case in point, here he is on the par-5 eleventh:

Phil just said, "I know this looks bad, but…" pic.twitter.com/r5bXUq5RiX

And it did look bad! Mickelson was eventually awarded a free drop due to an irrigation head of some kind, which allowed him to move the ball out of the worst of the brush, but he still had issues. He punched out to the edge of the fairway for his second, hit a tree with his third, yet still made par.

Phil’s round started on a similar note. Here he was on the first hole:

This is the picture that needs to be on Phil’s Wikipedia page pic.twitter.com/u0zpeWu8Gr

He ended up hitting a massive wedge over the tree and chipping in for birdie.

On the tenth, he was even farther from his target line off the tee, only for the ball to be reportedly picked up by a spectator. Mickelson took a drop before hitting. He was so far off line he had to join the gallery while players teed off from the next hole:

A member of the gallery: pic.twitter.com/dNPYUn2xFo

After he hit it to twelve feet, NBC’s Roger Maltbie noted that if he made the putt, it would have been the best birdie he’s ever seen. Alas, Phil didn’t make the putt.

Mickelson proceeded to the eleventh, where he made the above-referenced par, and then he moved on to the twelfth. And, somehow, did the exact same thing:

Phil is in there (different hole). pic.twitter.com/4EYgrNH9mS

He did end up with a bogey there, though.

Still, across three holes, Phil hit two provisionals, had three conversations with rules officials, took two drops from sprinklerheads in the trees, and lost just one shot to par.

Here’s how those holes looked on PGA Tour Shot Tracker: 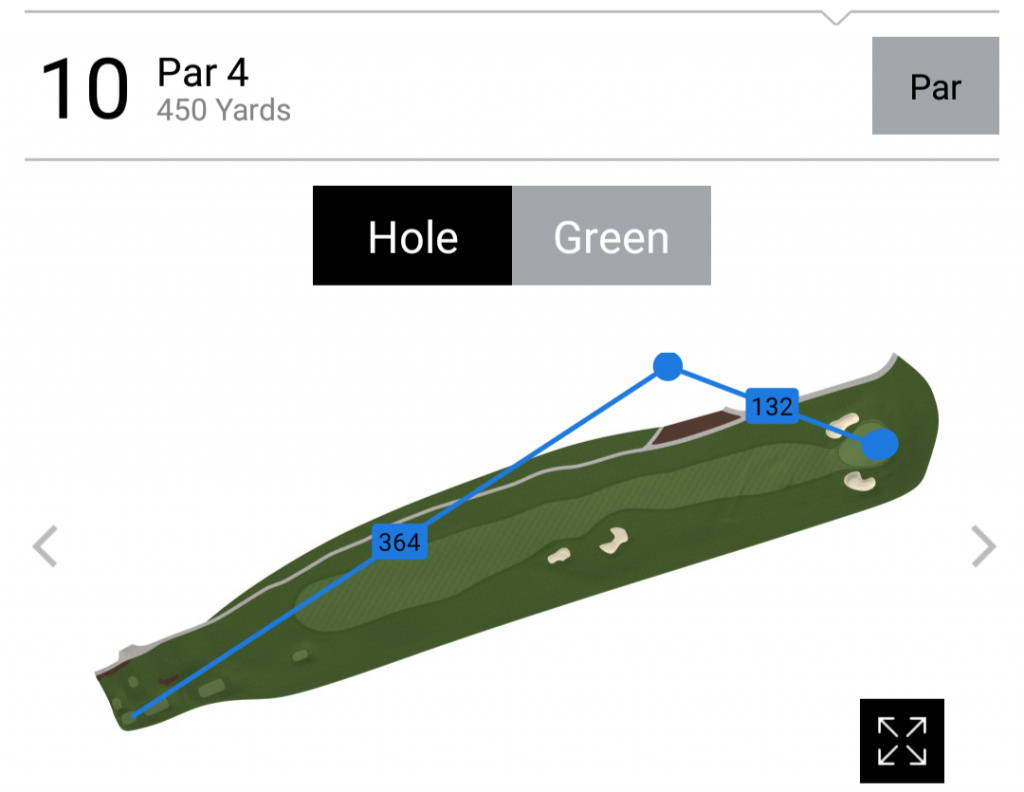 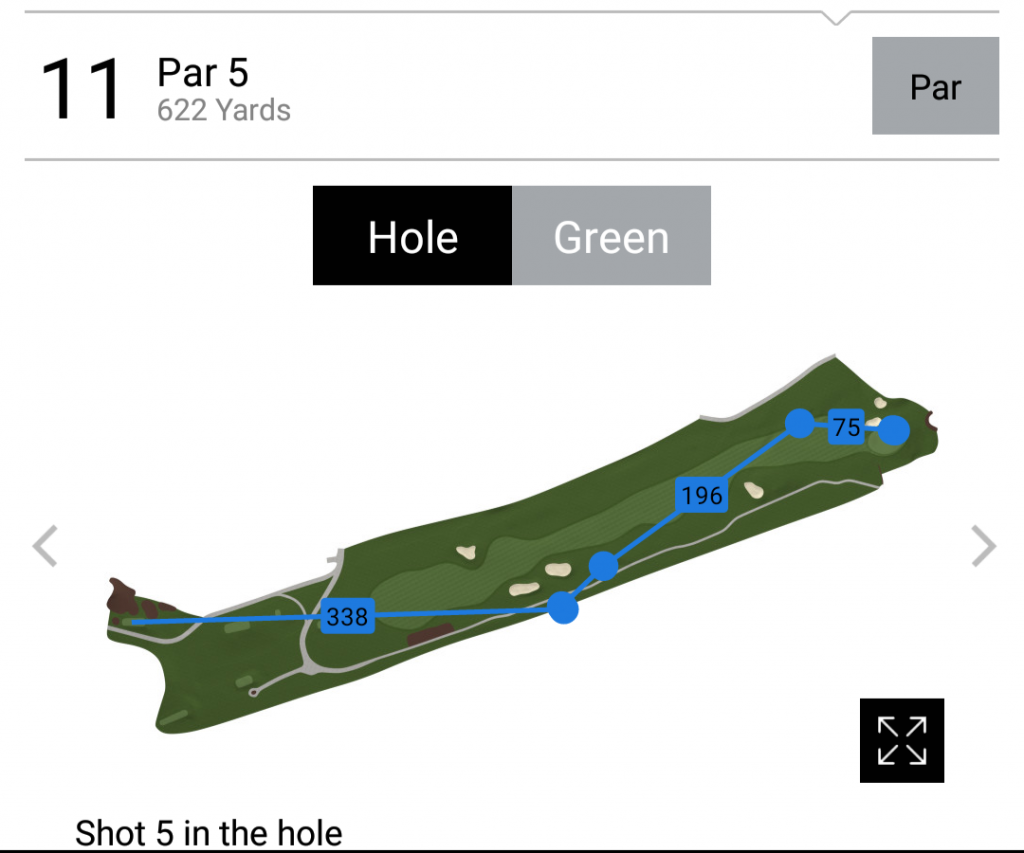 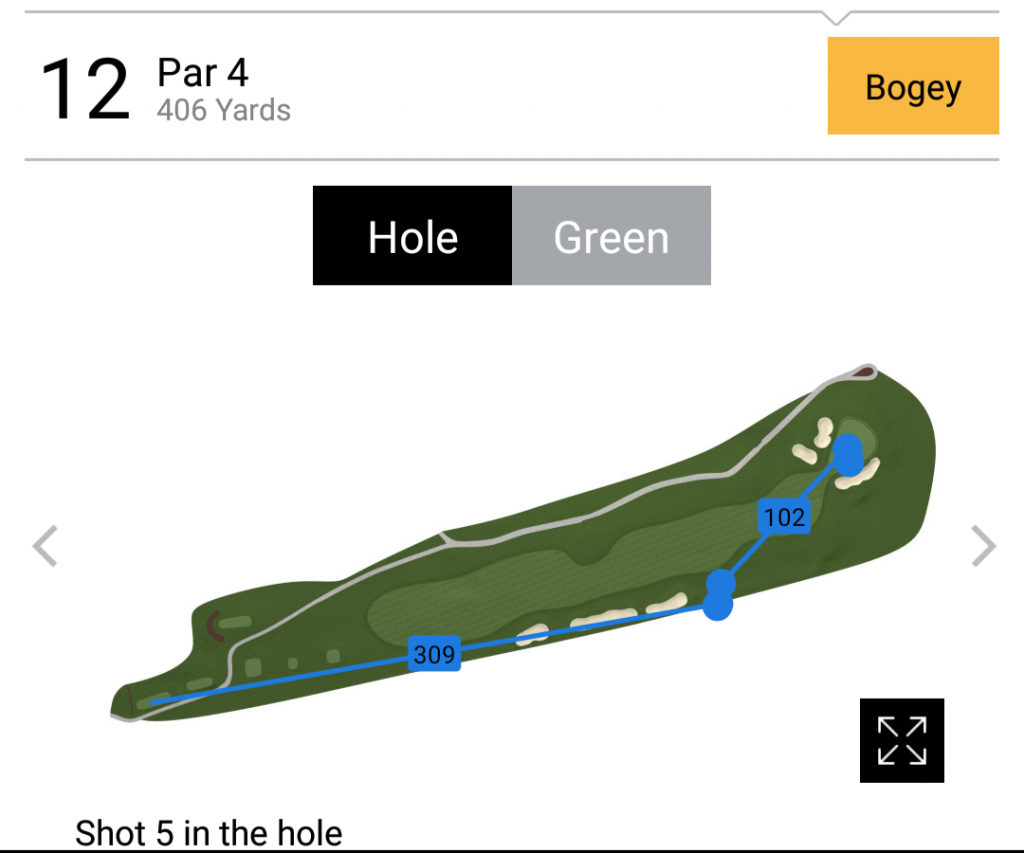 The Mexico City setting, with it’s quirky, classic course at 7,000+ feet of altitude, has made for some fun golf this weekend, and a fascinating leaderboard. Along with Phil’s travails, Dustin Johnson just had a ball stick up in a tree long enough for Johnson to give up on it and take a penalty shot.

The ball then came out of the tree.

But Phil’s wayward back nine has been incredibly fun to watch.

He ended up birdieing 15, 16, and 17, but finished with a bogey on 18, finishing his round with a 3-under 68. (Ironically, he’d been in good position after his tee shot there, but mishit a wedge and failed to get up and down.)

Sunday’s WGC leaderboard is stacked, with Justin Thomas leading at -12, Dustin Johnson in second at -11, Mickelson and Rory McIlroy at -10, and guys like Jon Rahm and Jordan Spieth lurking near the top as well.

But regardless of what happens, this was an all-time Phil round, and we can’t take those for granted anymore.