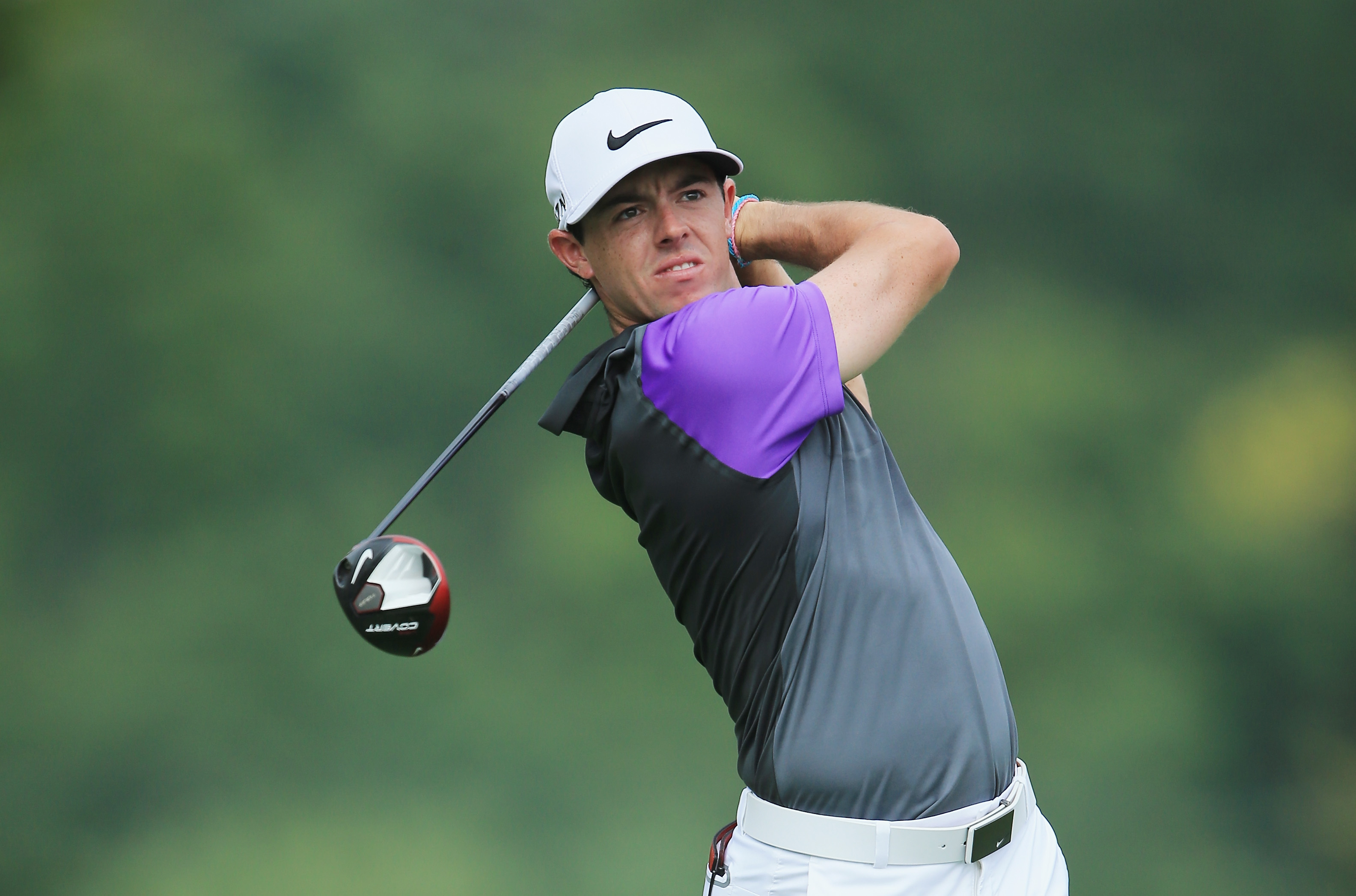 The Golf Channel wondered aloud on Twitter yesterday if Rory McIlroy should be worried about following in Tiger Woods’ footsteps in the gym. McIlroy fired back, and he did not appear concerned.

Brandel Chamblee, a Golf Channel analyst, originally set off this chain reaction with his comments on McIlroy’s future being jeopardized by his weightlifting regiment, something he attributes to Woods’ career implosion.

“I say it with a lot of trepidation, because it’s a different era for sure,” Chamblee said, “and I don’t know the full extent of what he’s doing, but when I see the things he’s doing in the gym, I think of what happened to Tiger Woods. And I think more than anything of what Tiger Woods did early in his career with his game was just an example of how good a human being can be, what he did towards the middle and end of his career is an example to be wary of. That’s just my opinion. And it does give me a little concern when I see the extensive weightlifting that Rory is doing in the gym.”

Some of what Chamblee posits here is useful, over-lifting could certainly harm a players’ career and this is something McIlroy acknowledged in his tweet. However, to blame Woods’ massive swoon simply on his weight training program is a little ridiculous.

Correlation does not imply causation. There are a multitude of reasons Woods fell from his perch, and the fact his body broke down is defintely one of them. However, blaming that breakdown solely on lifting seems a little absurd.

Gary Player, a fellow golfer known for his dedication to fitness, also chimed in on Twitter in support of McIlroy.

@McIlroyRory @GolfChannel @chambleebrandel Haha, too funny. Don't worry about the naysayers mate. They all said I would be done at 30 too.

Even Chamblee admitted that McIlroy’s gym habits have yet to aversely affect him on the course, and it does not appear the words of an analyst will shake up the current world No. 3’s routine.