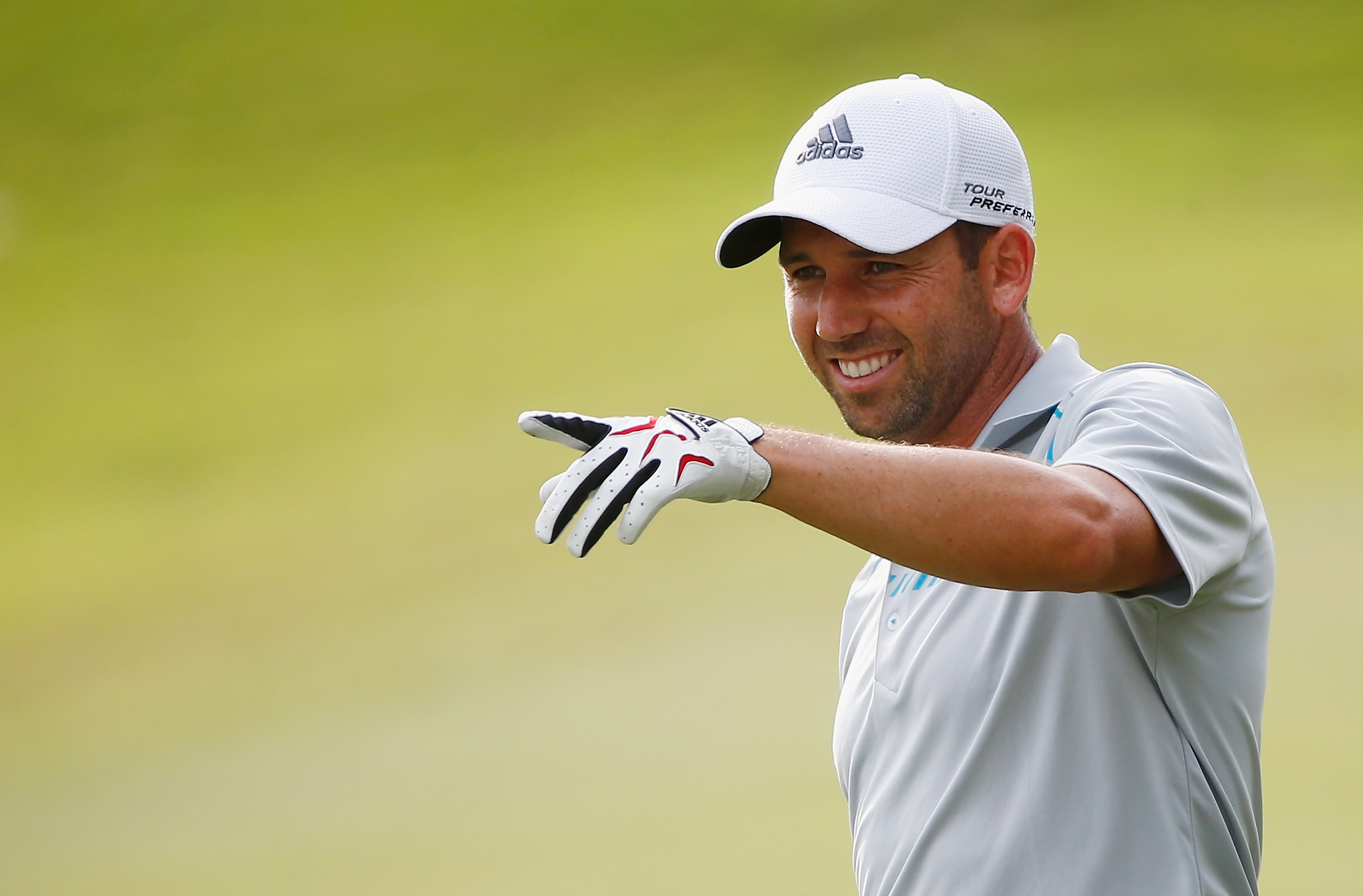 Thursday was not a good day for PGA golfer Sergio Garcia.

Garcia, who has won 11 PGA titles in his career including a Masters title, had a rough day on the greens. After making a 1-under 34 in his opening round of the 2022 Wells Fargo Championship, he hit his tee shot into a hazard, which took him several minutes to find his ball.

Garcia was later penalized by PGA officials for taking too long to find his ball, which did not sit well with him.

“Can’t wait to get outta here,” he was overheard saying. “Just a couple more weeks until I don’t have to deal with you anymore.”

Sergio Garcia, frustrated with what he thought was the early start of the clock to look for a lost ball, seemingly telling a rules official…

…I cant wait to leave this tour

…cant wait to get outta here

…just a couple more weeks until I don’t have to deal with you any more pic.twitter.com/k1qRRYbmsF

What did Garcia mean by what he said? Well, first of all, he’s not retiring. He is, however, about to go to the LIV Golf International series which is coming up, on June 9-11 at Centurion Golf Club in London.

Also a reminder: Sergio Garcia was disqualified from the Saudi International for assaulting greens and bunkers. pic.twitter.com/pR7kkCAZFM

Garcia and 14 other PGA players have committed to playing. However, due to contractual agreements, their names can’t be announced yet according to Bob Haring of Sports Illustrated, who first reported the story.

As a player, Garcia, who is ranked as the 47th best player in the world, has made over $54 million as a pro, and many thought at one time that he would be Tiger Woods‘ rival, but that never really materialized.

A lot of PGA fans are calling Garcia a diva and calling out his bad behavior.

Sergio moaning about how hard and unfair it is on the PGA tour is laughable, just confirms what a diva he is and how so many of these pro golfers are pampered premadonnas.

If he does that in a LIV Tour event he is likely to be jailed (or worse).

Garcia is not exactly a fan favorite as you can tell and he won’t be missed by many if he decides to leave the PGA Tour.

Both made possible because of the PGA Tour. I’ve never seen people hold such animosity towards the very organization that made them millionaires.

Don’t care if I never watch these two play again.

He’s done nothing in 5 years – like joining the MLS of golf why does anyone care ??