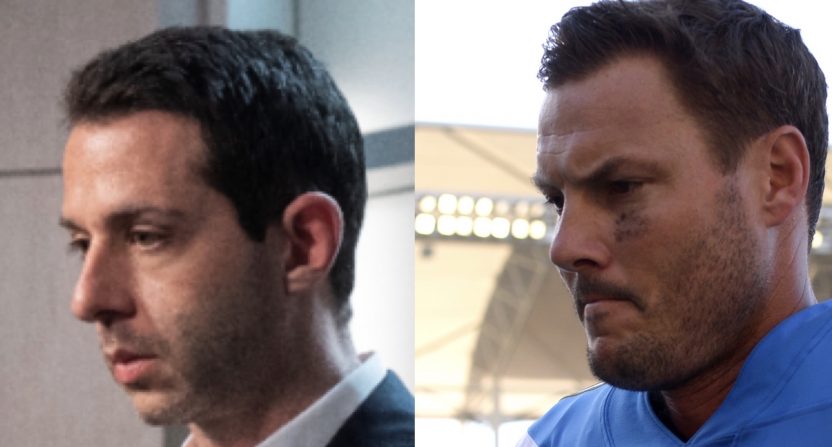 My two greatest loves in life are football and engaging in self-destructive behavior. So naturally I spend my Sundays witnessing over-sized males smashing each other’s brains, and then watching a TV show that makes me want to take a jackhammer to my own.

I’m talking about Succession, the HBO series about a family of truly awful people. This show is “loosely” based on Rupert Murdoch and the hoards of sycophants he surrounds himself with. Logan Roy, the Yup-That’s-Definitely-Rupert-Murdoch character, is a curmudgeonly ~80-year-old windbag on the hunt to determine which loathsome member of his inner circle will be named successor to his media empire, Waystar Royco. And doesn’t that sound like a fun chaser to 240-pound men giving each other CTE?

Given that this show routinely takes me to a dark place, there isn’t a great reason why I keep crawling back to HBO in the midst of my Sunday night anxiety.

At least there wasn’t until this week.

And then I found it.

Yes, Mina, absolutely yes. I’m going to riff on this, if I may, because I now realize that the only reason I watch this brain rot is so I could one day write an article comparing Succession characters to NFL QBs.

So let’s get down to it. 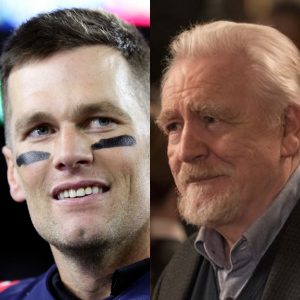 Logan is the head honcho, the big dog, the king of the castle, and without question he is the Tom Brady of Succession.  They share political opinions, fucked up relationships with their kids, and so help me god neither of these people are ever going to retire. Logan is going to head Waystar Royco until the earth turns to dust and Tom Brady will play for the Patriots long after Bill Belichick dies, is frozen in carbonite, thawed out, coaches 10 more years, and then dies again. 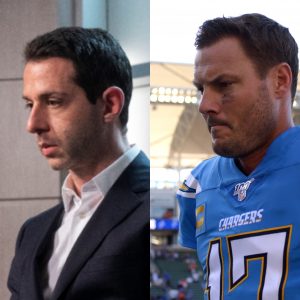 It seems unfair that two people are in possession of 97% of the petulance allocated to planet Earth, but here we are. Do you remember when Kendall went totally berserk in the very first episode and angrily ripped heads off q-tips? That’s a Rivers sideline shit-fit if ever I’ve seen one.

Aside from their objectionable personalities, they’re remarkably average at their jobs. Rivers has a QBR of 48.5 and Kendall couldn’t even be on time to a meeting he orchestrated to oust his Dad. The only reason these two are part of the starting lineup is because they’re just competent enough, but if someone else were just a little bit better, neither would be part of the conversation.

I assume that Kieran Culkin learned how to play Roman Roy by following Baker Mayfield around for a summer. Roman and Baker are passionate, mouthy, endlessly entertaining, but ultimately deeply flawed and ineffective.

They spent years stuck behind a tyrant and were promised the keys to the castle, but were ultimately screwed over by a morally reprehensible organization. But once released from the Evil Empire, you’ll see what they both can do.

Tom and Jacoby are only in this position due to circumstance, but that doesn’t mean they can’t do a good job. Maybe. 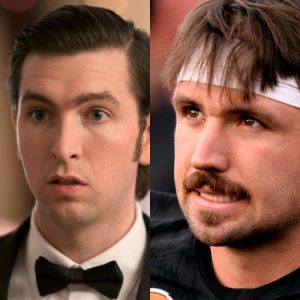 TL;DR:
So uninteresting that you forget they’re there. Earned a ton of money and haven’t done shit. 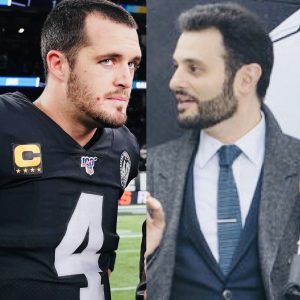 If I could pay money to hit one television character and one NFL player with a sock filled with quarters, it’d be this duo. Have you seen Hard Knocks? Have you seen Succession? I rest my case, your Honor.

Both are reliable, in control, and have hoards of people beating off in their bathrooms. I’m kidding, Mom. Brees has been out for three weeks; he’s anything but reliable right now. But up until now, Gerri is Drew Brees to a tee.

The season finale of Succession airs tonight and while it’s unlikely a successor will be named, I’ll rest assured knowing that, for the foreseeable future, my Sunday nights will be less vomit-inducing, because with the exception of Tom Brady and Derek Carr, every NFL quarterback is more palatable than any member of the Roy family.