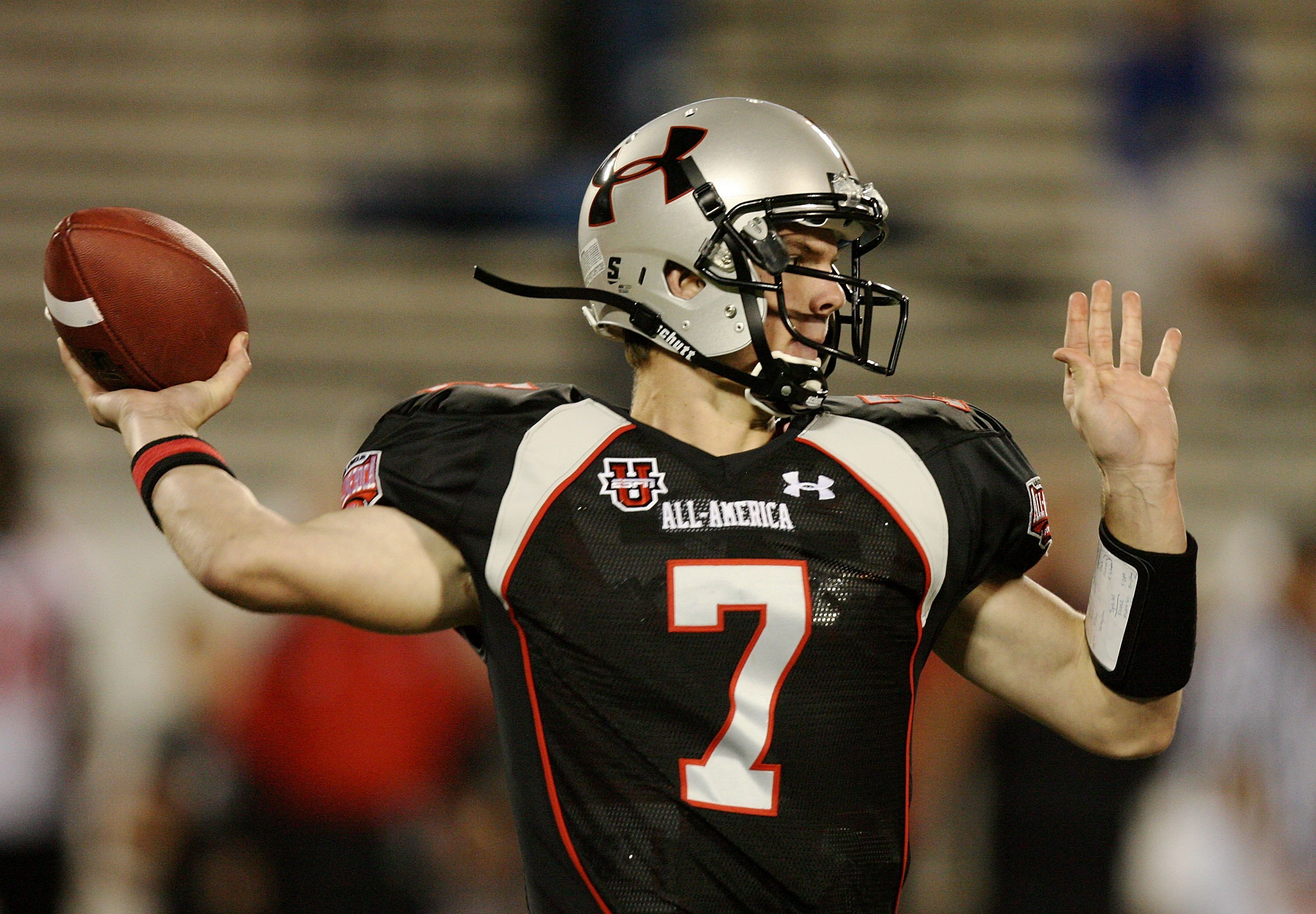 For years, colleges and universities have been sought after by apparel companies looking to use those schools as marketing resources for their products. It has been that way for decades but seems to have been kicked up a notch over the past decade since Oregon and Nike breathed new life into the game. Not content to settle on just the college ranks for apparel deals, companies like Nike and Under Armour are starting to sign high schools to apparel deals.

The concept, from a business standpoint, makes sense. Top high school programs for football and basketball are getting more and more exposure than ever with games being picked up to air on ESPN and on smaller regional outlets. From the standpoint of Nike and Under Armour, those are marketing opportunities to suit up these high-profile players and teams with their gear for the masses to lay eyes on.

And it makes plenty of sense for schools to accept those opportunities when presented. Some schools are fortunate enough to have some leverage in the game as well, which leads to a bidding war between these companies. Such was the case at DeMatha Catholic in Virginia. The traditional football power allowed a five-year contract with Nike to expire, thus entering high school apparel free agency. The school is accepting bids for now and giving Nike until January a chance to match any offer, as per their agreement with the company. It is DeMatha’s hope the school can land a lucrative deal from a company like Nike to outfit its entire athletics department, and not just the football and basketball teams.

A company like Nike or Under Armour obviously has the funds to do so if they want to land the contract, and in the end that may prove to be what happens for DeMatha. However, it is a gamble and DeMatha principal Daniel McMahon is aware of the risk. This has become a realistic scenario for other top high school athletic programs too, as they hope to sign the high school equivalent of what Nike has signed with schools like Michigan and Alabama and Tennessee or Under Armour has with Notre Dame.

Two other Washington D.C. schools; McNamara and St. Mary’s Ryken, have landed full athletics apparel deals with Under Armour, a Maryland-based company. Another school, O’Connel, has a similar arrangement with Adidas. Other schools have no preference to be tied to one apparel company, instead opting for variety between companies for each program. What works for one school isn’t necessarily the best option for another school. But having the benefit of having an entire athletics department covered for uniforms by a single supplier is a bit of piece of mind, especially if it can land a couple other perks with it.

Money raised by a school through apparel deals helps build programs at the college level and undoubtedly comes in handy at the high school level. Amateur sports, right?