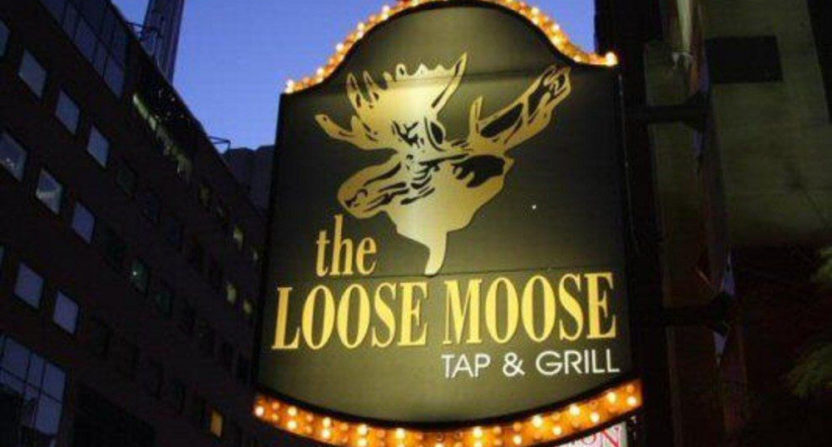 Saturday features one of the most famous annual games in the Canadian Football League, the “Banjo Bowl,” where the Winnipeg Blue Bombers host the Saskatchewan Roughriders on the weekend after Labo(u)r Day. These two teams from adjacent provinces have a fierce rivalry, as you can tell from the game’s name.

It came from a 2003 comment from then-Bombers’ kicker and current Winnipeg radio host Troy Westwood, where he called Saskatchewan fans “banjo-picking inbreds” and then offered the half-apology “the vast majority of the people in Saskatchewan have no idea how to play the banjo.” And this time around, one of the most Canadian animals apparently decided to get in on the festivities around Investors Group Field ahead of the 3 p.m. Eastern kickoff:

Fans tailgating around the stadium – please be cautious of a moose on campus. Conservation officers are on scene! ?‍♂️ #LooseMoose

And it even disrupted roads around the stadium:

Once again, please be patient as Chancellor Matheson is temporarily closed by Wpg Police. Please use King's Drive or University Crescent.

UPDATE: The @winnipegpolice currently has Chancellor Matheson closed because of #LooseMoose. Please be patient & use University Crescent.

And altered the Bombers’ plans for a pre-kickoff panoramic picture:

UPDATE TO THE UPDATE: The 360 panoramic picture will now be taken at the beginning of halftime because #LooseMoose. ?

Winnipeg police and the department of fisheries try to contain a moose near Pembina and Chancellor Matheson. #winnipeg #wfp pic.twitter.com/w9aoRMdjpm

This is particularly funny when you consider that “The Loose Moose” is a favourite name for bars. There’s a famous (and deservedly so; it’s great) Loose Moose Tap and Grill in Toronto (pictured above) a Loose Moose Canadian Pub in Nicaragua, and others in Wisconsin Dells, Baldwin, PA, Millinocket, ME and various Great Wolf Lodge locations. So it’s appropriate that the moose wants to tailgate (no word on if it can play the banjo, though).

Plus, the game broadcast opened with commentators Gord Miller and Matt Dunigan discussing the moose situation, and talking about how the road closure led to many fans arriving late. Miller then issued an iconic line; “Apparently, they’re trying to tranquilize the moose, and it’s not going as quick as they’d hoped.”

Here’s another photo of the suspect: 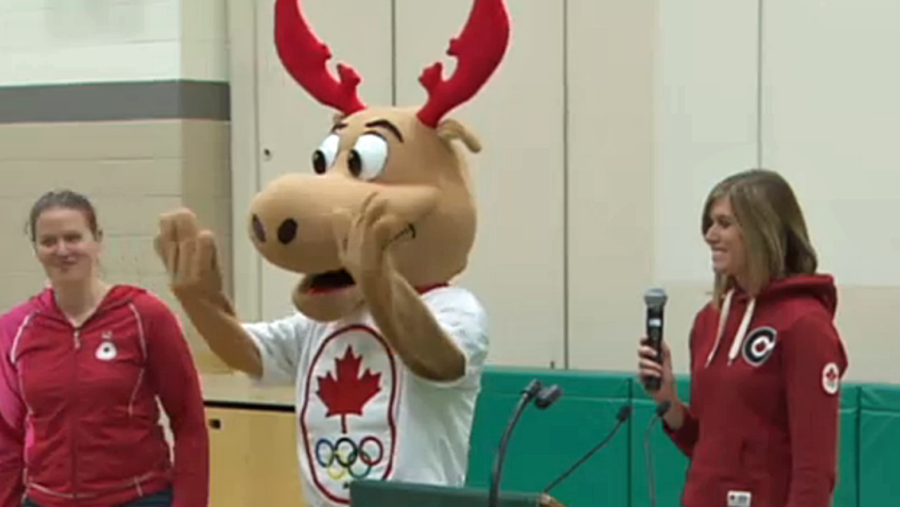 Sorry, we’ve been informed that this is Komak The Moose, Canada’s Olympic mascot. He’d probably be more fun at a tailgate than an actual moose, though. But hey, a moose would probably be a pretty good lineman. Maybe the Bombers or the Riders should sign it to a deal…