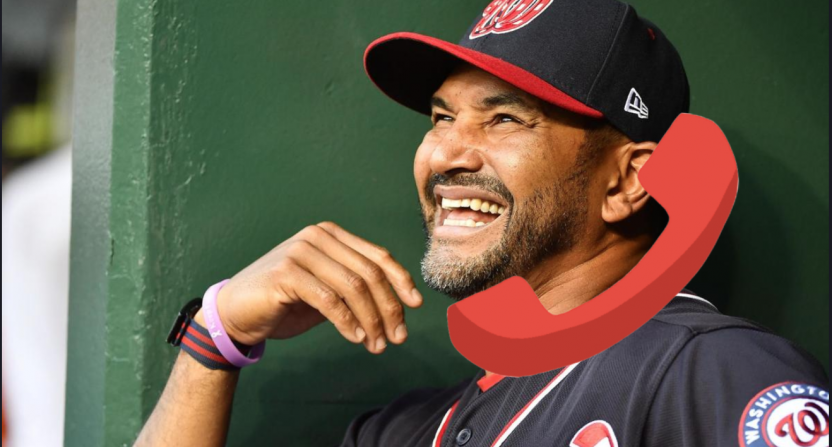 Corporate phone systems are a fascinating setup, and can lead to some wires being crossed in unexpected ways. There’s a reason “wires crossed” became a cliche, after all: phone line mixups.

When I worked in a call center at Lincoln Financial, I had multiple calls from people seeking different departments. Some of them were wildly far off from where they needed to be; I never really minded, as it meant I could kill five minuets digging into figuring out where to direct them, for which they were almost always thankful. (No one calls their annuity service provider on a good day, so it was great to have calls where I could just be the good news guy.)

But sometimes people weren’t even calling from within the company itself. We had a list of other numbers for Lincoln-named companies that were common miscalls, but once someone trying to submit a payment on their Lincoln vehicle had somehow not only managed to call Lincoln Financial instead (fairly reasonable, all things considered) but they had found their way past multiple automated operators to get to my specific team within my overall department. I’ll never know how that happened, but it was certainly memorable.

Baseball is the sport with phone calls built-in; for decades, the bullpen phone has been a key element of any game, and replay has only increased the shots we get of coaches in the dugout with a receiver pressed to their face. There have been plenty of miscommunications from that, too, including the infamous 2011 World Series snafu when Tony La Russa’s Cardinals ended up all out of sorts due to phone issues.

Sometimes, though, they can lead to delightfully unexpected interactions, which is exactly what happened in May when a fan tried to find out if a delayed game would be suspended or resumed, and ended up getting through to Nationals manager Dave Martinez.

That’s from this very enjoyable story by Jesse Dougherty in the Washington Post, about a woman calling the stadium hoping to get information for her husband who was waiting out the rain delay in person.

She tried the ticket office, and the phone rang once and went dead. She dialed again, the automated operator asked whom she wanted to speak with, and Crowl figured a vague reply could give her a better shot at reaching an actual human.

“General management office,” Crowl requested, and she had no expectations until a man answered, more than a few hints of surprise in his voice.

“Can I speak to a representative of the Washington Nationals?” Crowl responded.

“You are speaking to a representative of the Washington Nationals,” the man recalled saying, confusing those in his crowded office. When Crowl asked for clarity on the game’s status, he told her it would almost certainly be suspended. When she asked what would happen to her family’s tickets, he had no idea. When he asked for her name, she provided it, hoping that would get her closer to what she called for in the first place.

It didn’t. But that was okay.

“Ms. Crowl, this is Dave Martinez,” said the Nationals’ manager.

In the end, Martinez helped secure future tickets, and everyone got to have a bit of fun at the end of a long day. The woman who called, meanwhile, has a fantastic story for life.