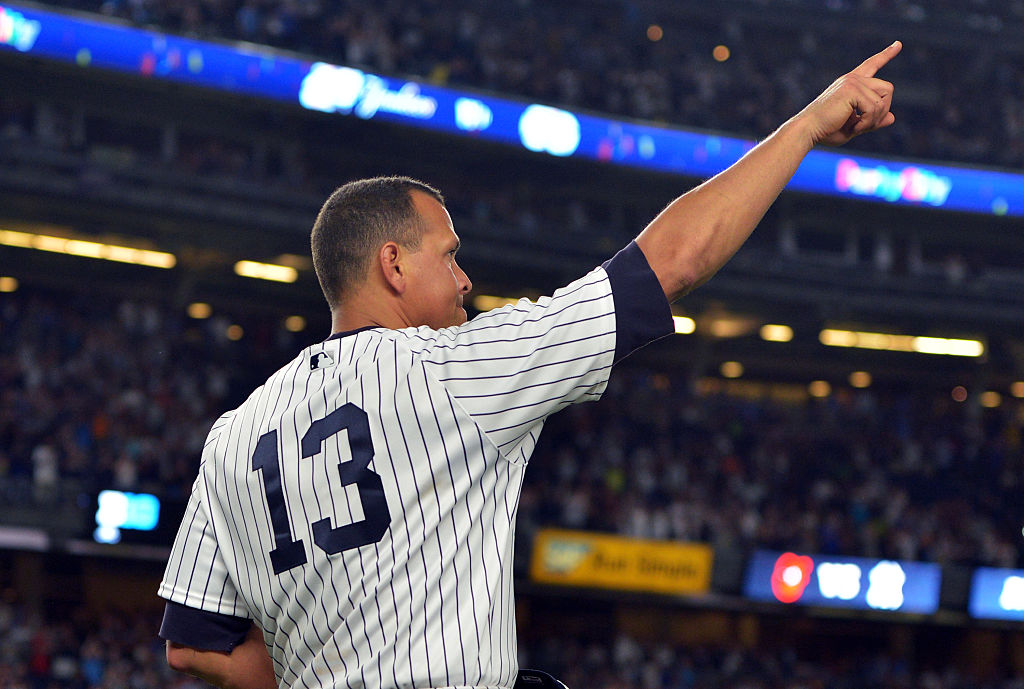 Few would have seen this ending coming for Alex Rodriguez back in the day, alas his pursuit of 700 home runs (fewer of which happened when allegedly clean) was derailed in a big way this season.

His lack of production, injury issues and much more all led to the New York Yankees eventually cutting ties with A-Rod completely after one final game in the Bronx this past Friday.

Since then, rumors have flown that Rodriguez was on his way to playing with someone again this season. In fact, that someone happened to be the Miami Marlins.

Apparently those rumors aren’t true though, as A-Rod’s spokesman Ron Berkowitz released a statement saying that his client wasn’t playing for anyone this season.

"I want to put all this talk to rest about Alex playing for any team this season. It's not happening."–
ARod spokesman Ron Berkowitz

Instead, his spokesman is pointing to the fact that A-Rod is rather happy relaxing with friends and family for now.

More from RB on ARod: "Like he said Friday night, he is happy, he is going to take some time to relax and hang with his family & friends."

All of that comes on the heels of a report from a local Miami TV station just three hours ago that Rodriguez was heading to the Marlins. That report indicates former MLB GM Jim Bowden, now an analyst with ESPN, as saying A-Rod is on his way to Miami and would play first base with the Marlins.

“This thing’s going to happen, so prepare yourself,” Bowden said. “They’re going to put him at first base. They believe he can be an upgrade over Chris Johnson who’s hitting a booming .227.”

It partially makes sense, as Rodriguez is (in theory) an upgrade over Johnson. However, relying on the unreliable health of A-Rod and all the rest of his baggage is a curious move for the Marlins.

But a move back to his hometown team to break the record? Well, if the money was right it would totally make sense for Rodriguez.

Alas, in a course of a few hours, there’s A-Rod’s mouthpiece saying his client isn’t going anywhere. You know, because a guy who is just a few home runs shy of the magical 700 home run mark is just going to sit idly by and watch his chance at history go away forever.

We’ll believe that when the ink never dries on a contract with the Marlins.