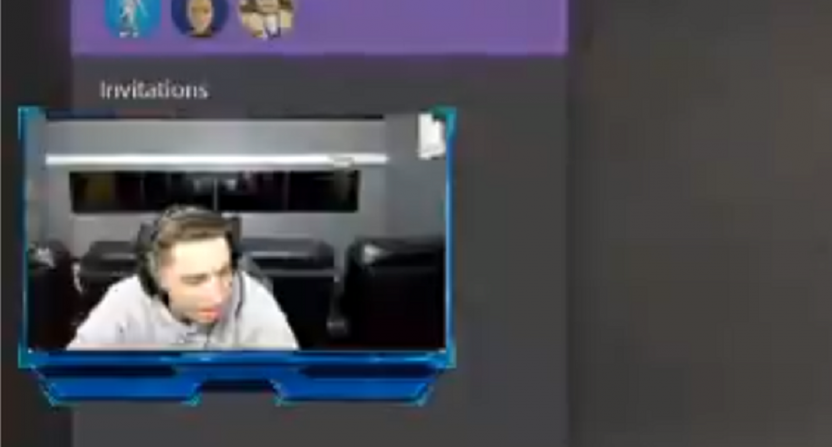 The deal sending Tommy Pham from the Tampa Bay Rays to the San Diego Padres is done, sources tell ESPN. Outfielder Hunter Renfroe and middle-infield prospect Xavier Edwards head back to the Rays. Padres will get another minor leaguer.

Tampa Bay star pitcher Blake Snell was streaming live on Twitch when he learned about the trade.

“We gave up Pham for Renfroe and a damn slapdick prospect?”

Blake Snell hearing about the trade while streaming live haha its a whole new world pic.twitter.com/5azmNuIshp

Pham has averaged 4.5 wins above replacement over the last three seasons according to FanGraphs. The 31-year-old is a proven, star player with consistently solid power and on-base skills.

Edwards — 20 years old and the 38th overall pick in the 2018 draft — is a very intriguing prospect, but the Rays just won 96 games and should be trying to win championships right now, and this trade doesn’t improve their chances to do that. That’s obviously not going to go over well with veteran players like Snell, and especially when much of this trade is likely about money.

More on #Rays–#Padres: Pham, with 2 years of club control remaining, is projected to earn $8.6M in arbitration by @mlbtraderumors. Renfroe, with 4 years of control left, is projected at $3.4M. Switch-hitting 2B/SS Xavier Edwards, 20, was the 38th overall pick in the 2018 draft.

And that’s not even much money in the Major League Baseball world, but it is on an annual basis for the Tampa Bay Rays.