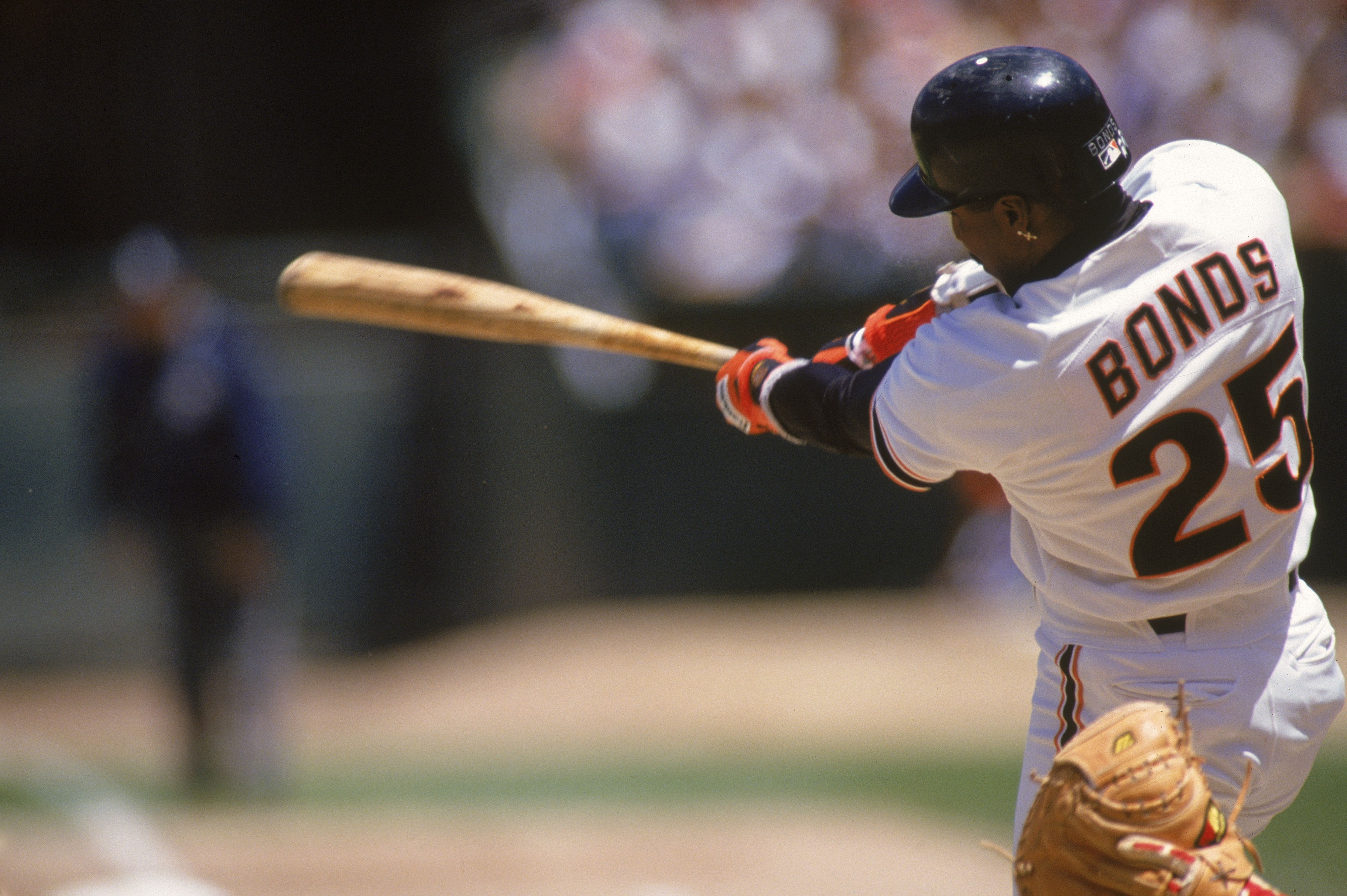 In 2013, the first year on the Hall of Fame ballot for both Barry Bonds and Roger Clemens, Bonds received 36.2 percent of the BBWAA vote, and Clemens got 37.6 percent. The following year both of their percentages dropped, to 34.7 percent for Bonds and 35.4 percent for Clemens.

At that point it seemed Bonds and Clemens would never get plaques in Cooperstown. There were just too many hardline anti-PED writers with unchangeable opinions.

But only a few years later, the duo’s outlook is rapidly changing. With 59 votes counted on Ryan Thibodaux’s irreplaceable Hall of Fame tracker (seriously, how did any Baseball Hall of Fame junkie ever live without this?), both Bonds and Clemens stand at 69 percent of the vote, up from 44.3 and 45.2 percent, respectively, last year (75 percent is required for induction). More importantly, Thibodaux has recorded six voters who changed from “no” to “yes” on Bonds and seven who flipped to “yes” on Clemens, as opposed to only one apiece who went from “yes” to “no.”

Thibodaux’s tracker tends to have biases, with most players, particularly PED-connected one, scoring worse in the final voting than in the exit polls. But the early returns are persuasive enough for Yahoo’s Jeff Passan to write this:

It’s happening. Barry Bonds and Roger Clemens are getting in to the National Baseball Hall of Fame. It won’t be this year, and it probably won’t be next year, either, but it’s very possible by 2019, and if not then, they will ascend the Cooperstown stage in 2020 or 2021.

So what is causing the surge in support for Bonds and Clemens? A few things:

– Everyone’s numbers are up. After numerous inductions over the past few cycles, this year’s ballot is slightly less crowded. That has resulted in gains for a ton of worthy candidates. Tim Raines and Edgar Martinez have both netted nine votes from returning voters, Mike Mussina has gained five and Larry Walker six. Thanks to these surges, Raines and Jeff Bagwell look like locks for induction this year, and many of the others candidates are well-positioned for the future. Bonds and Clemens are riding the wave.

– Bud Selig got in. Juiced players were not the only ones culpable for the steroid era. Numerous team and league executives looked away as players roided with impunity. Perhaps most willfully negligent was commissioner Bud Selig, who—despite having overseen and enabled the PED explosion, then hypocritically cracked down on it—was voted into the Hall by the Veterans Committee earlier this month. Many writers reasoned that if Selig could be a Hall of Famer, despite his role in baseball’s PED boom, why can’t Bonds and Clemens?

Senseless to keep steroid guys out when the enablers are in Hall of Fame. I now will hold my nose and vote for players I believe cheated.

– Mike Piazza got in. Mike Piazza was never connected to PEDs in any substantial way, but he was the subject of insidious rumors throughout, and after, his career. Although it has been assumed for years that there’s already a steroid-user or two in the Hall, Piazza’s induction likely signaled to some that policing the era was futile.

– The BBWAA voting bloc is changing. In part because of a purge of unqualified voters and in part because writers, believe it or not, get old and die, the BBWAA voter base is becoming younger and more open-minded. Voters who grew up with steroids in baseball seem to be less offended by PED use than the old guard, and that’s showing in the voting results.

So will Bonds and Clemens eventually get in, as Passan suggests? Typically, if a player clears 50 percent by his fifth year on the Hall ballot he’s a lock, but Bonds and Clemens’ cases are not typical. Given the strong opinions surrounding steroids in baseball, minds might not be easily changed on this subject. It’s possible that enough writers are so firm in their opposition to PED users that Bonds and Clemens can never clear 75 percent.

But most of the factors listed above should continue to work in Bonds and Clemens’ favor. Next year’s ballot will be slightly more crowded, with Chipper Jones, Jim Thome, Scott Rolen, Andruw Jones and Johnny Damon joining a crew of returners, but if Bagwell, Raines and maybe Ivan Rodriguez and/or Trevor Hoffman get in this year, there shouldn’t be too much of a logjam. Voters will find room for Bonds and Clemens if they want to. And once Rodriguez gets in, which will be this year or next year, PED hardliners will again be confronted with a rumored user enshrined in Cooperstown. Eventually, some voters will have to throw their hands up and concede defeat.

All of this, of course, is dependent on the Hall of Fame not recognizing the coming tide and yanking the vote from the Baseball Writers Association of America, an organization finally remedying the folly of its illogic regarding Bonds, Clemens and steroids in general. The Hall already tried to gerrymander steroids away from its hallowed grounds – ones merely polluted with the vile racism of some enshrined and hopped up on the amphetamine kick of others – by unilaterally limiting a player’s time on the ballot to 10 years instead of the previous 15. This will be a good test on the lengths of the Hall’s moral authority.

Bonds and Clemens have long been worthy of Hall of Fame enshrinement, and the BBWAA is beginning to take notice. Pro-Bonds and Clemens voters are no longer the resistance, they’re the mainstream. You can practically hear the PED warriors getting nervous.