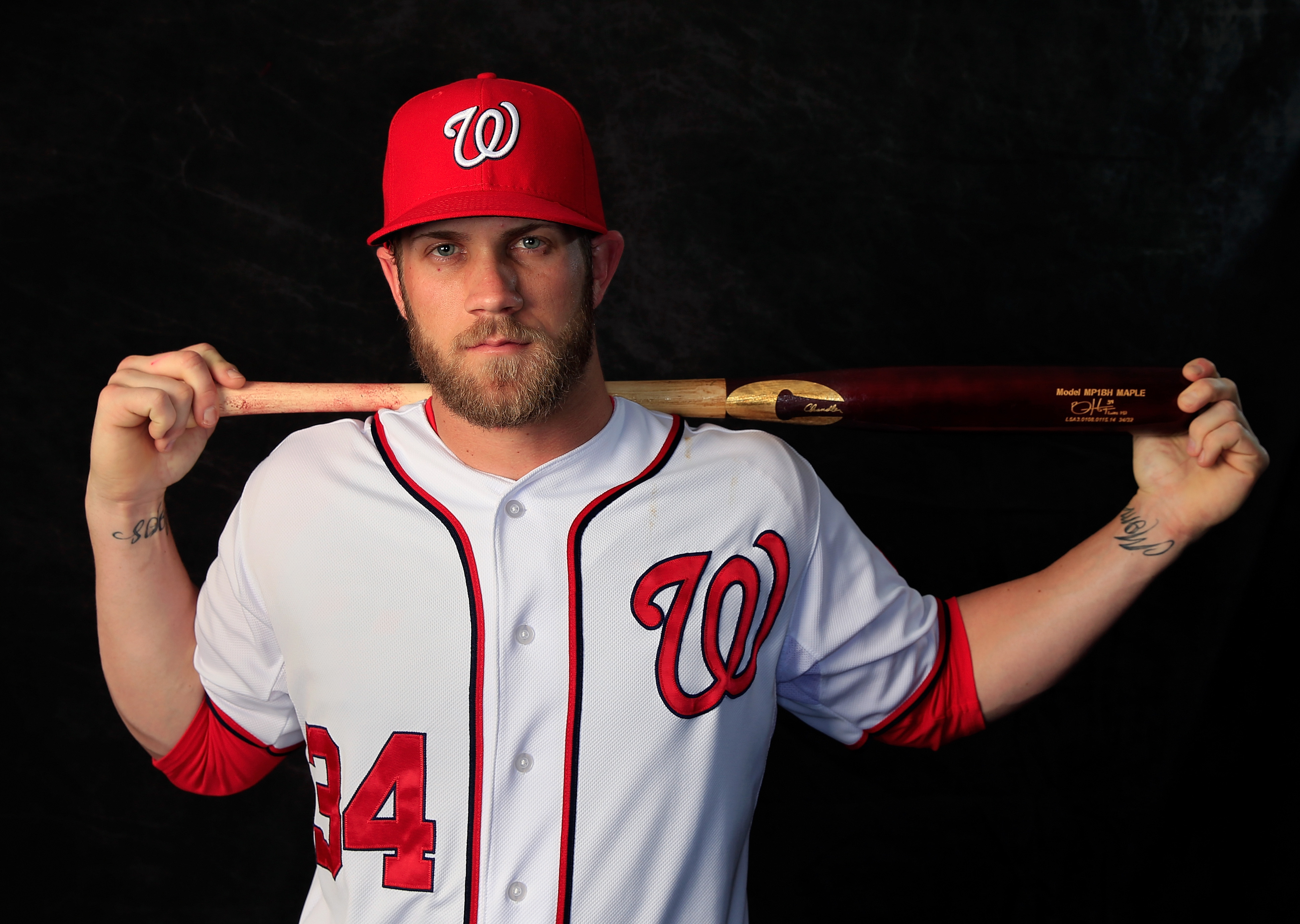 Under Armour continued its assault on the Nike throne Tuesday, inking Bryce Harper to a 10-year extension on his current endorsement deal. There are no hard figures available, but according to ESPN, the deal is believed to be the richest ever for a baseball player.

Harper has been with the brand since 2011, when he was signed by Under Armour 10 months after he was the No. 1 pick in the MLB draft.

Harper has quickly risen into one of the sports biggest stars since being called up in 2012, making an All-Star Game by the time he turned 19 and winning an unanimous MVP at age 23 — the youngest to ever do so. This latest deal will give perhaps the game’s biggest star his first official cleat, the Under Armour Harper One, which will be released in July.

This announcement marks yet another coup for Under Armour. The brand, which has long operated in Nike’s shadow, counts current MVPs from the NBA, NFL and MLB among its endorsers. In addition to Steph Curry, Cam Newton and Bryce Harper, the brand also has PGA Tour Player of the Year Jordan Spieth, and former league MVPs Tom Brady, Clayton Kershaw and Buster Posey as endorsers.

While Under Armour does not have the pure spending power of Nike, it has been able to eat away at the megabrand by identifying young talent before they reach superstar status. Like Harper, Curry and Newton also initially signed with Under Armour well before it was obvious they would reach their current heights.

Nike is still the dominant apparel force in sports, but the company’s stranglehold on the market is already loosening, and savvy moves by Under Armour are a big reason why.