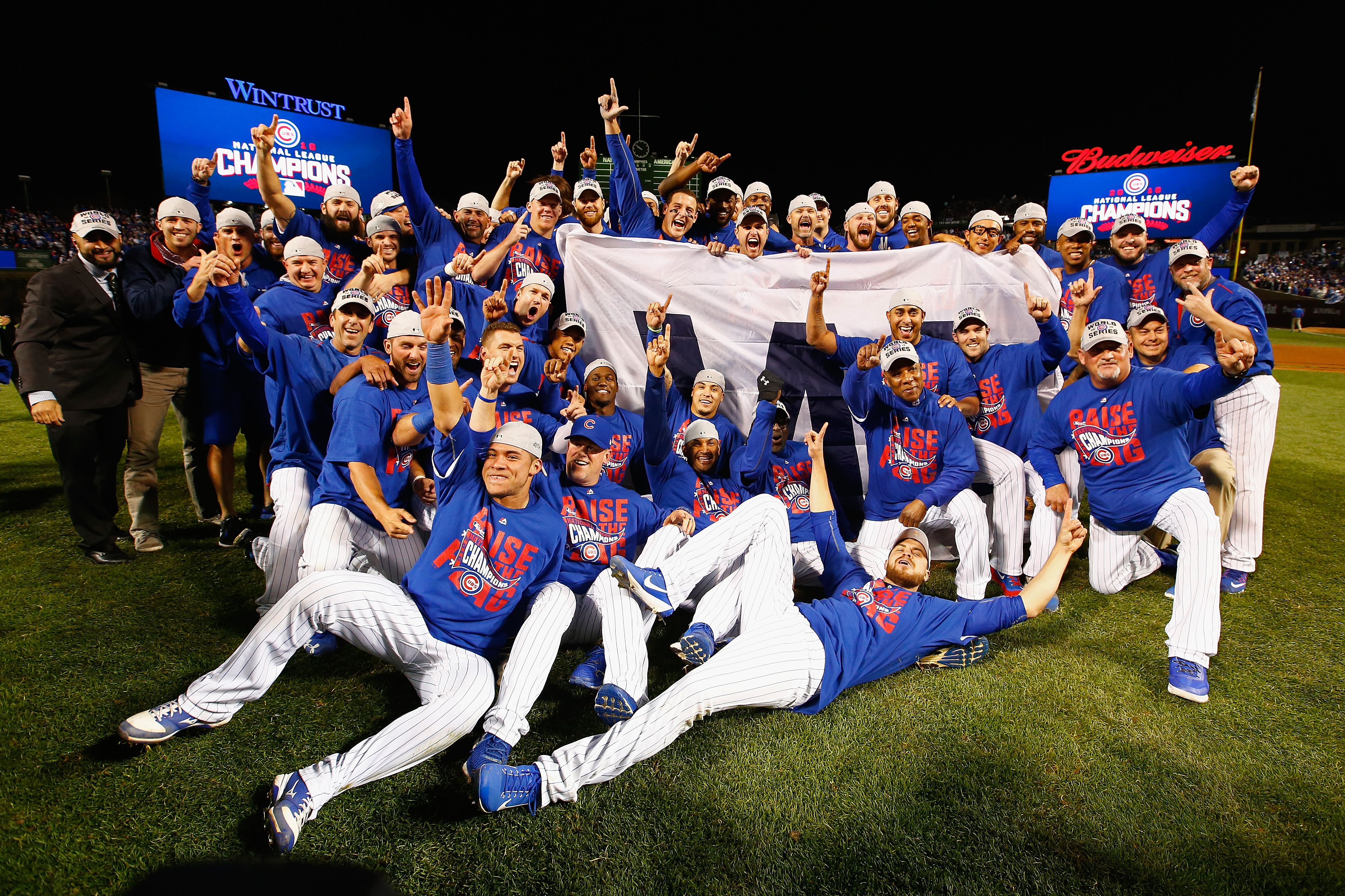 Before Barack Obama officially moves out of the White House to make room for Donald Trump later this month, Obama will welcome some very special guests to 1600 Pensylvania Avenue. The Chicago Cubs will make a trip to the White House to celebrate their recent World Series championship this coming Monday.

Obama, a well-known White Sox fan, extended the invitation over Twitter shortly after the Cubs brought an end to their excruciatingly long championship drought with a thrilling extra-innings Game 7 victory over the Cleveland Indians last November.

It happened: @Cubs win World Series. That's change even this South Sider can believe in. Want to come to the White House before I leave?

The answer, obviously, was “Yes.”

It was reported last month the Cubs were working to arrange a White House visit before Obama moves out of the White House. Carrie Muskat of MLB.com reports that trip is now booked.

What makes the trip a bit rare is the timing. Typically, a defending World Series champion works to book their White House visit for sometime during the regular season when the team is scheduled to play on the road against either the Baltimore Orioles or Washington Nationals, because that just is the most convenient option. But apparently the Cubs couldn’t pass up on an opportunity to see a Chicago guy in the White house to celebrate a long-awaited Chicago (Cubs) championship.

This will be the second Chicago team to visit Obama in the White House, with the Chicago Blackhawks getting the opportunity to do so three times with Stanley Cup championships in 2010, 2013 and 2015.

You have to imagine that Todd Ricketts, Cubs board of directors member, will have a field day visiting the White House after being named Deputy Secretary of Commerce by Donald Trump. And we know Trump is a tad preoccupied with his Twitter firestorms on a couple other topics right now, but we’ll stay tuned to see if he has anything to say about the Cubs arranging their White House meeting before he gets a chance to redecorate the White House to his golden liking.