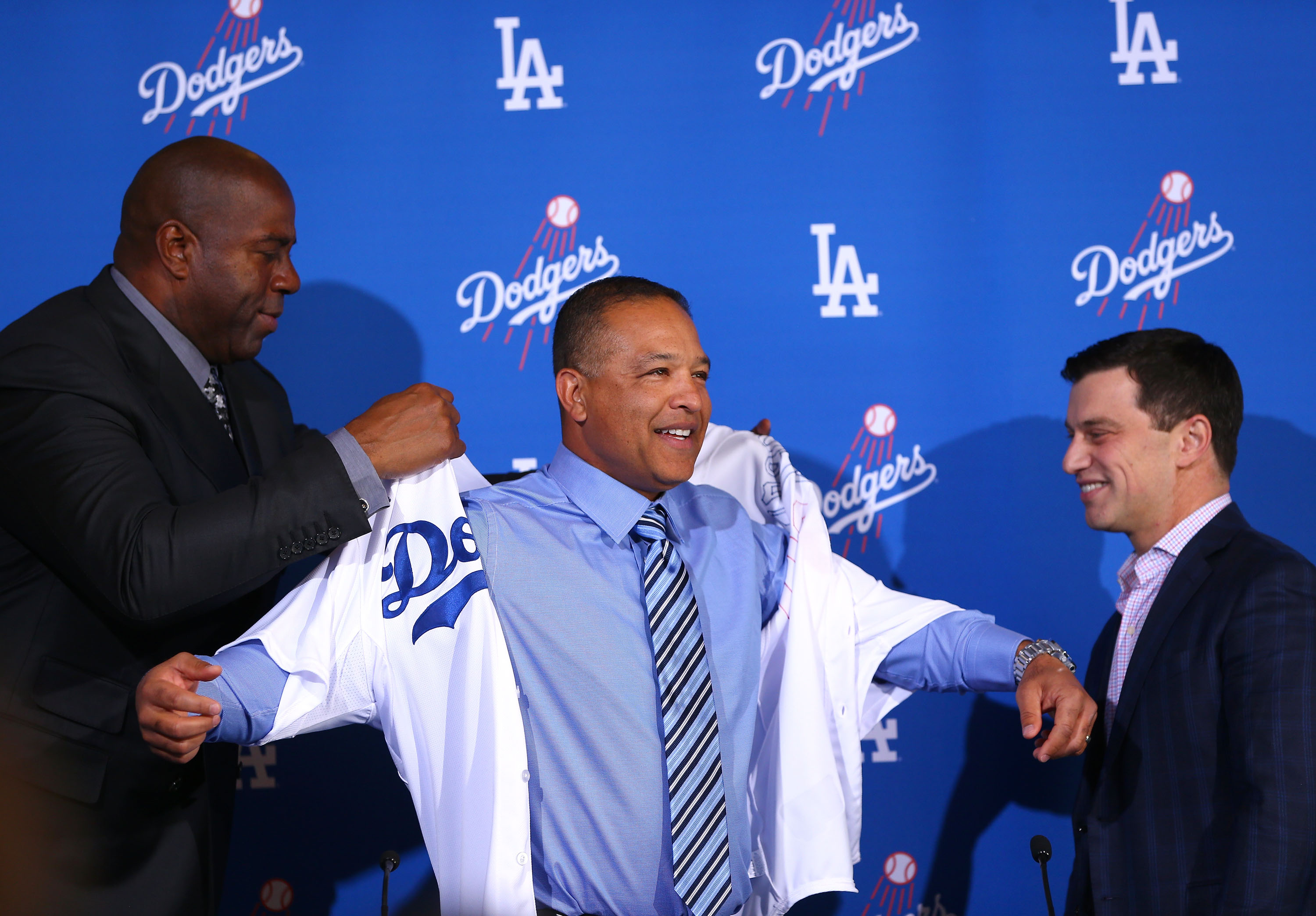 The rich usually get richer in the world of Major League Baseball, but the sport has attempted to even the playing field since 2011 with what it calls a “Competitive Balance Tax” — aka the luxury tax.

Few teams surpass the threshold required, but the Los Angeles Dodgers of 2015 will cost the team plenty despite its lack of a World Series appearance or win. According to a report from USA Today, the Dodgers will have to fork over $43.7 million in luxury tax thanks to its $293.8 million in salary commitments last season. It’s the highest luxury tax penalty a MLB club has ever had to pay, and pushes the team’s payroll to nearly $340 million.

The Dodgers weren’t the only ones hit though, as three other teams went over the $189 million threshold set by Major League Baseball earlier in the year. Not surprisingly, those teams were the New York Yankees (who will pay $26 million), Boston Red Sox ($1.87 million) and San Francisco Giants($1.33 million).

It was a season of turmoil for the Dodgers, who reached the playoffs but were bounced in the divisional series by the eventual National League champion New York Mets. Manager Don Mattingly and the front office agreed to part ways following the season. The Dodgers were just one of two teams having to pay the luxury tax that made the playoffs, with the Yankees being the other one.

Adding to the Dodgers’ disappointment over not winning the World Series is over $50 million in salaries paid to players who never even appeared in a Dodger uniform during the 2015 season, according to USA Today’s Bob Nightengale.

Will this be a lesson to the Dodgers or others? If the early indications from the free agent market are any indication, that’s highly unlikely.

One of the biggest spenders, the Boston Red Sox, just went out and inked a record-setting deal for a pitcher. They signed David Price to a seven-year, $217 million deal one day after Detroit went out and got Jordan Zimmermann on a five-year, $110 million contract.

It certainly seems like the big spenders aren’t going to curb their habits, instead looking to break the bank for high-priced talent that can help win games. But as the luxury tax results indicate, shelling out loads of cash is not a guarantee of championship prosperity. That won’t keep baseball’s high rollers from continuing to try, apparently.