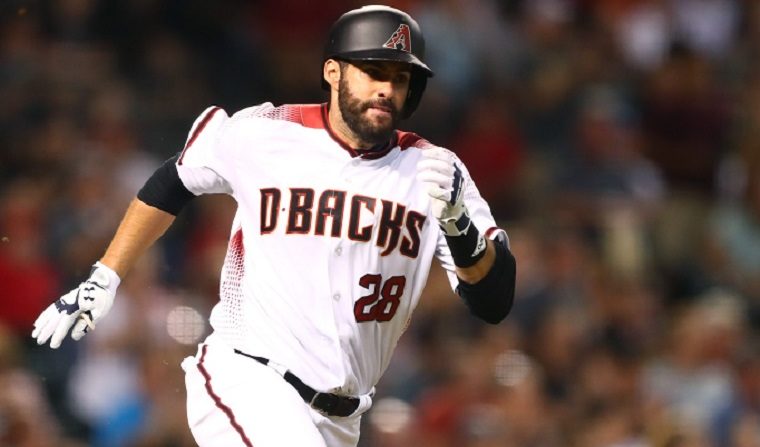 The Milwaukee Brewers applied some heat to what’s been a shockingly frigid Hot Stove season on Thursday, bolstering their outfield by acquiring Christian Yelich from the Miami Marlins and signing free agent Lorenzo Cain. But that activity has drawn more attention to the fact that so many top free agents are still available when spring training is less than three weeks away.

Pitchers and catchers report for 20 of the 30 MLB clubs on Feb. 13. (Spring training opens for the Mets and Pirates on Feb. 12, while the other teams begin on Feb. 14.) Yet as of this writing, seven of the top free agents ranked by MLB Trade Rumors still haven’t signed with a team — including the best pitcher available, Yu Darvish, and the best hitter, J.D. Martinez.

As spring training has gotten closer on the calendar, many observers figured that would create some urgency for players, agents and MLB teams to get moving on some signings. But that still hasn’t happened, which means the possibility of camps opening in Florida and Arizona while star talent such as Eric Hosmer, Mike Moustakas and Jake Arrieta presumably stands on the outside of the fence looking in.

Rather than sit around and wait, however, the free agents still on the market have talked about getting together and holding their own spring training camp. According to Yahoo Sports’ Jeff Passan, the reality that it could be a while before teams give in on the contracts players are seeking is becoming more evident by the day. And those players are preaching solidarity in sticking together against the effort from MLB clubs to reshape current market conditions in free agency.

“Players believe the value dispute between the sides will last long enough that a number have discussed the possibility of staging a free agent training camp to mimic their typical spring work, according to sources. Others already are making workout plans independent of a possible camp. The players have coalesced around not just a depressed free agent market but anger over Major League Baseball’s proposed implementation of new pace-of-play rules about which a significant number of players have voiced their concern.”

Those new pace-of-play proposals include the implementation of a pitch clock and limiting the number of visits to the mound, both of which the MLB players union have opposed.

However, the more important concern for the players is the suspicion of collusion among MLB owners to keep free agent prices down and depress the open market. Without solid evidence, that would be a difficult accusation to prove.

But the number of teams that don’t intend to be competitive while undergoing rebuilding projects this season and in the near-future has raised anxiety over baseball limiting — or eliminating — its middle class. Will some clubs still put a winning product on the field that may not contend for the postseason? Will jobs be available for players who can’t command blockbuster salaries yet could fill valued roster spots.

While the MLB free agent market remains gridlocked, plenty of theories have been given as to why there’s been so little activity this offseason. Large-market teams want to stay below the luxury tax threshold (essentially imposing a salary cap on themselves). Expanded front offices with more executives and consultants driven by data have made clubs more cautious. (The days of the big-swinging general manager appear to be over.)

More teams have seen the approach taken by the Cubs and Astros, and believe tanking for high draft picks, top prospects and international signing money is the best way to build a contender. And some clubs might be waiting for the 2019 free agent market with superstars like Bryce Harper, Manny Machado, Josh Donaldson and possibly Clayton Kershaw to spend big money.

At this point, no one reason can be given for baseball’s free agency slog. It’s really all of the above and no immediate solution is in sight. Until then, the players appear willing to take matters in their own hands and make sure they’re prepared and in shape for a free agent contract that still seems likely to come once opening day looms closer.

Whether or not the free agents will play any sort of organized games if Grapefruit and Cactus League play begins without them remains to be seen. But giving themselves a showcase for scouts and executives to monitor, while teams and agents continue to stall in negotiations potentially adds an intriguing storyline to what has been a frustrating offseason to follow, and possibly a baffling preseason.