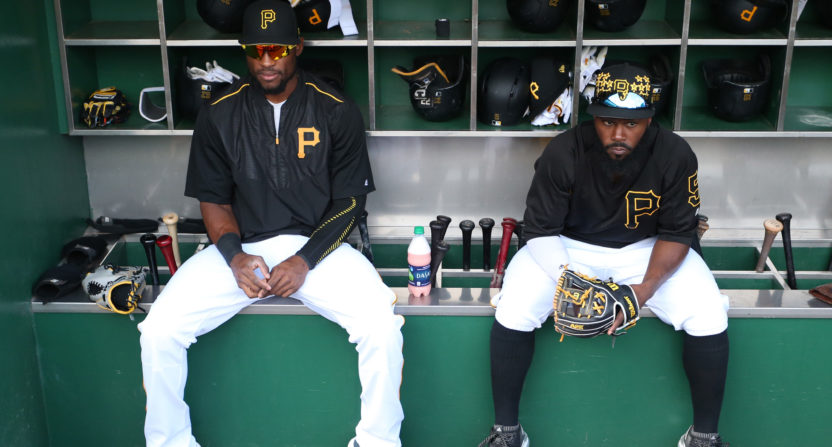 With baseball teams signing free agents at a glacial pace, this offseason is reaching a crisis point. Unsigned players are plotting an alternative Spring Training, stars are threatening to strike, and accusations of collusion are flying across the league. In a statement released Friday, the MLB Players Association wondered whether the the Miami Marlins and Pittsburgh Pirates are accepting revenue-sharing payments without investing appropriately in their teams.

The Marlins and Pirates are indeed the teams to most dramatically declare rebuilds this offseason, but they’re far from the only ones who seem uninterested in winning. In fact, more than half the league appears to have given up on 2018 months before the season starts. Whether due to decreased profit incentives, teams’ hesitance to chase the second wild card or the realization that fans will tolerate tear-downs under the right circumstances, baseball is less competitive than ever. And that’s a real problem.

Yes, franchises have always gone through rebuilding cycles. And yes, some front offices currently have genuine and sensible reasons to be frugal or conservative. But the list of teams unwilling to pursue a playoff spot is longer than ever. Using this offseason as a guide, here are the teams whose executives don’t seem interested in making the postseason in 2018. You can decide which of these teams deserve to be shamed and which deserve to be forgiven.

Not even pretending to try 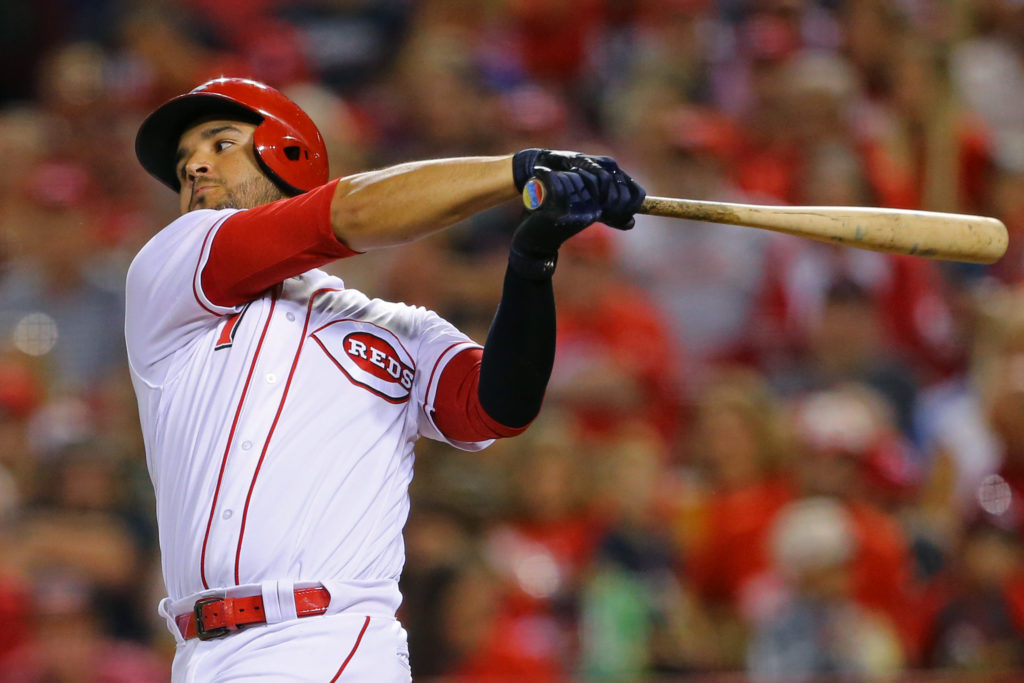 Miami Marlins — The Marlins are the most conspicuous of all ambivalent teams. They have traded four of their top five players from 2017 (Giancarlo Stanton, Marcell Ozuna, Christian Yelich, Dee Gordon), and the other (J.T. Realmuto) is reportedly on the block.

Detroit Tigers — A rebuild in Detroit was somewhat overdue, and the Tigers are leaning into it, trading Ian Kinsler and signing a whole lot of nothing.

Kansas City Royals — The Royals have already let Lorenzo Cain walk, and now Mike Moustakas and Eric Hosmer are likely to follow. But at least they brought back Alcides Escobar!

Cincinnati Reds — Did you forget the Reds exists? It’s hard to blame you, given that their biggest move this offseason has been signing relief pitcher Jared Hughes.

Chicago White Sox — In some ways, the White Sox look like the 2015 Cubs, a young team with promising prospects on the way. The difference is, those Cubs signed Jon Lester, whereas these White Sox are sitting out free agency.

Atlanta Braves — The previous front-office regime seemed committed to fielding respectable teams even while rebuilding. This new group? Not so much. 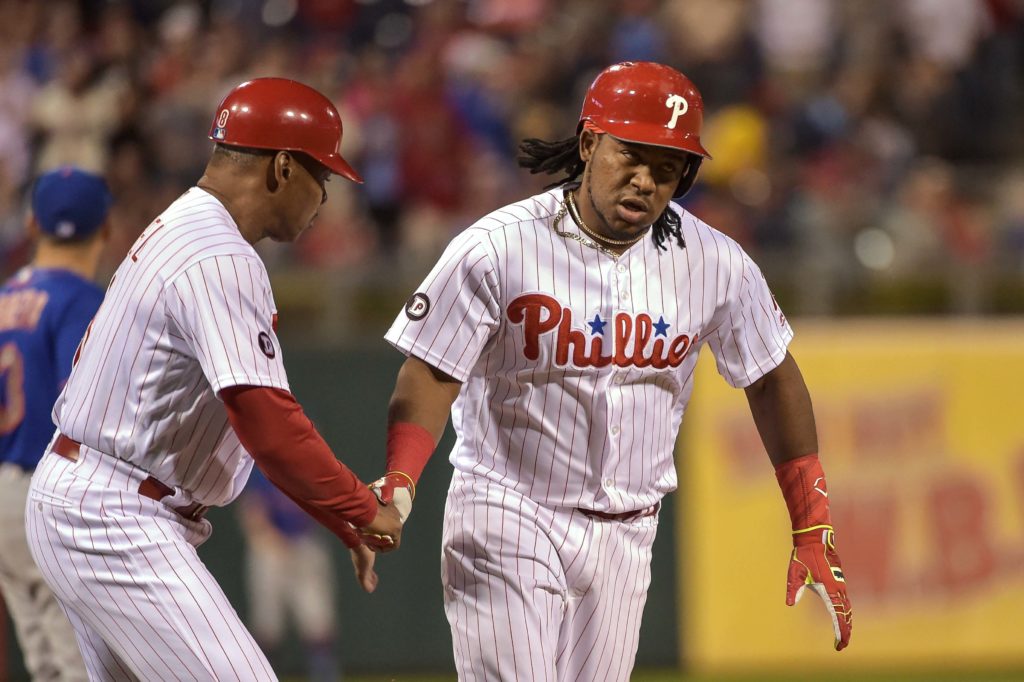 Oakland Athletics — The A’s traded away Ryon Healey, but they also acquired Stephen Piscotty, signaling yet another season of striving for competence instead of excellent on their way to a sub-.500 record.

San Diego Padres — The Padres picked up Chase Headley and Bryan Mitchell but then traded Yangervis Solarte. Until they make any sort of substantial free agent deal (Eric Hosmer?), we have no reason to think they’re interested in short-term success.

Philadelphia Phillies — Unlike most of these teams, the Phillies have actually pulled off a major free-agent deal, inking Carlos Santana for three years. However, that’s not enough to convince us that this large-market team has serious playoff aspirations. 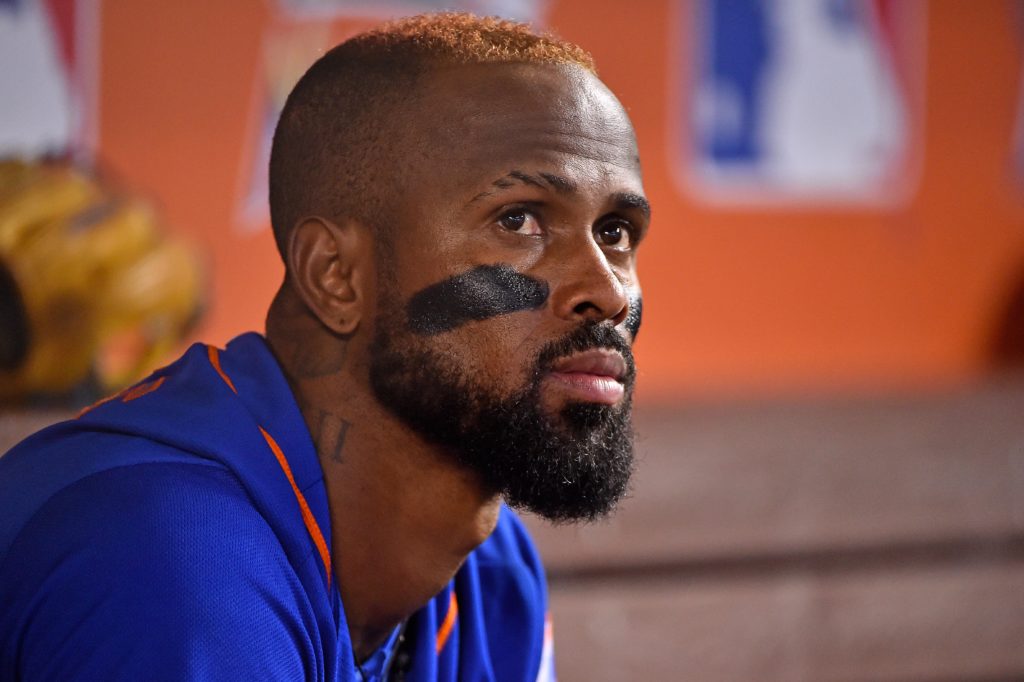 New York Mets — The Mets play in North America’s largest city but operate like a charity case. Re-signing Jay Bruce and Jose Reyes is not an impressive statement of ambition.

Baltimore Orioles — You could argue that by refusing to trade Manny Machado, the Orioles are preparing for a playoff run. You could also, more convincingly, argue that by failing to surround Machado with any notable acquisitions, they are giving themselves little shot in the coming campaign.

Toronto Blue Jays — The Blue Jays’ big adds this winter have been Solarte, Randall Grichuk and Aledmys Diaz. And given that they have not been mentioned in many free agency rumors, they seem satisfied with that haul.

Seattle Mariners — You’d think a team that hasn’t made the playoffs since 2001 would commit to a course of action, but the Mariners are apparently counting on Gordon and Healy as the long-awaited answers. Good luck with that. 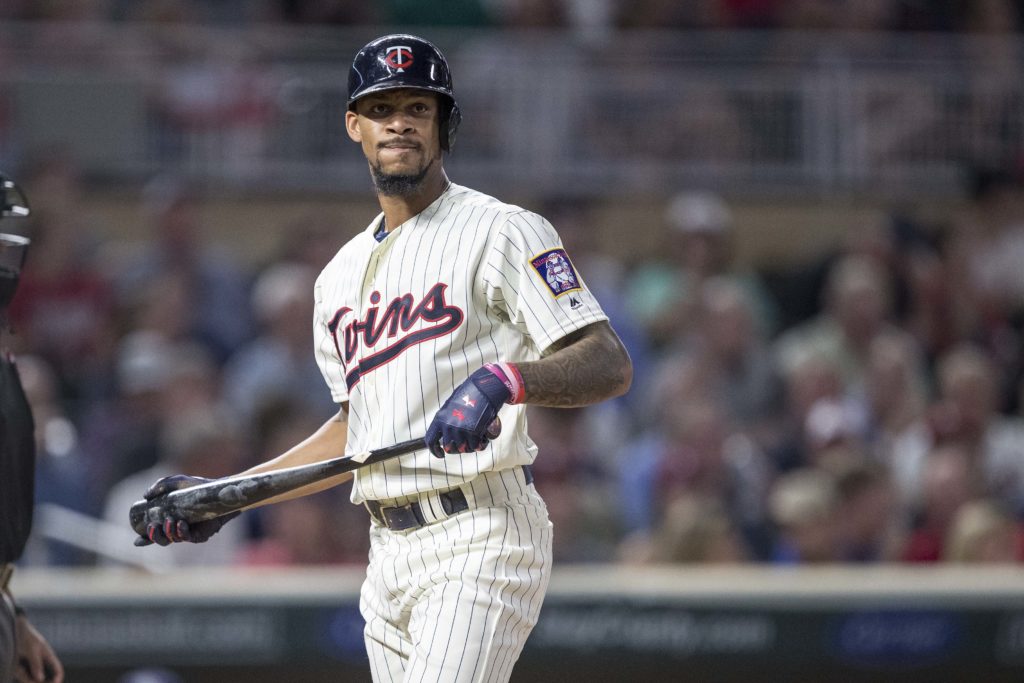 Texas Rangers — When your biggest acquisitions are Mike Minor and Matt Moore, that’s not great, but the Rangers’ pursuit of Yu Darvish and other available starting pitchers prevents us from writing them off entirely.

Arizona Diamondbacks — The Diamondbacks won 93 games last year, but with J.D. Martinez leaving and other key players due for a little regression, they’re projected to win only 84 next year. If they’re serious about another playoff berth, they need to dip into the free-agent or trade market, as fellow wild-card contenders in Milwaukee, St. Louis and Colorado have done.

And there you have it. Between 15 and 18 teams appear ambivalent about making the playoffs in the coming season. Sure, they won’t complain if they wind up making a run, but they’re sure not putting forth much effort to make it happen.

Of course, with a couple dozen useful free agents still on the market, including several stars, these teams have a chance to show that they do, in fact, have some cursory interest in winning. We’d be happy to be proven wrong.